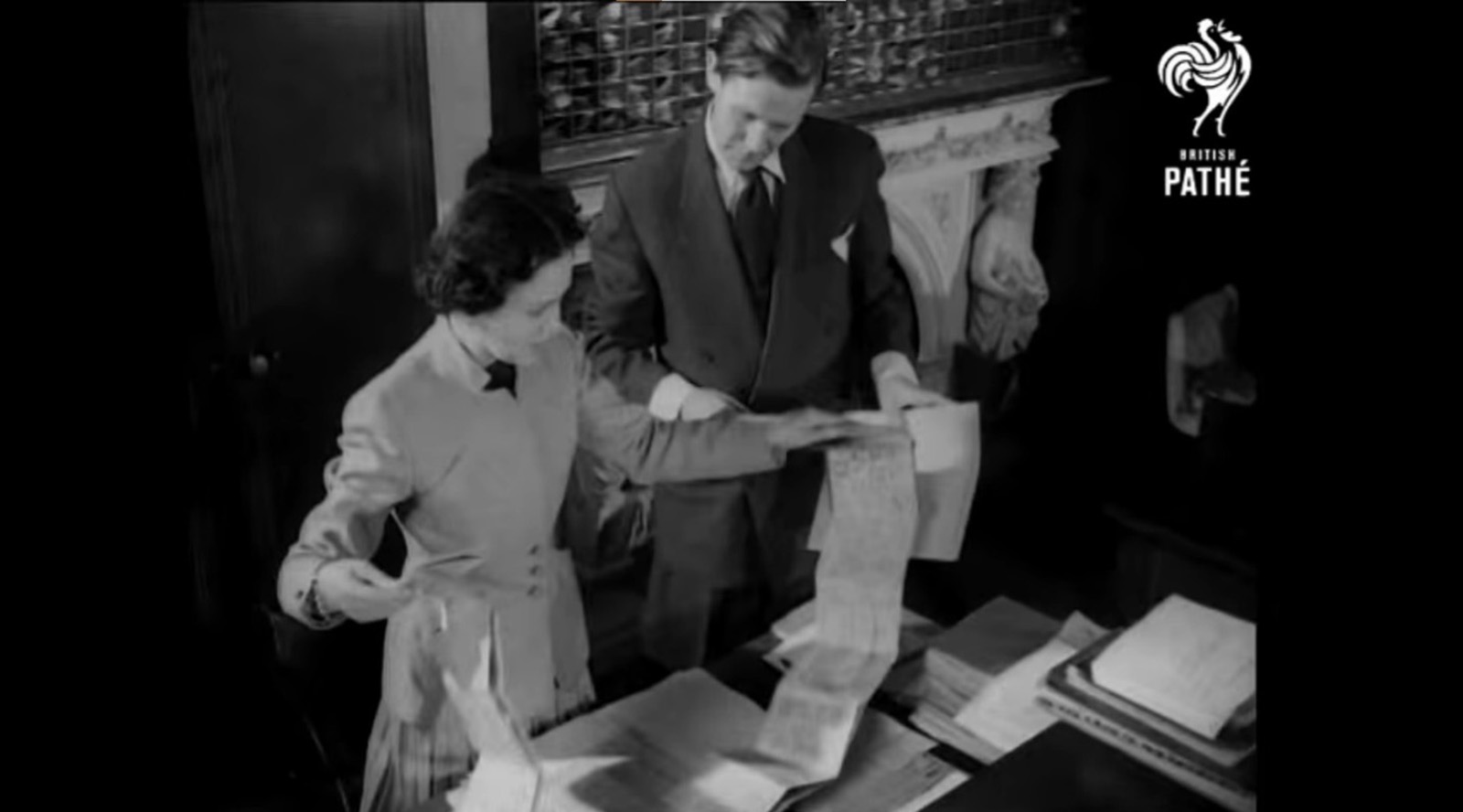 A regular passport nowadays usually has 32 pages. ICAO defines this standard (recommendations), and so is the standardized passport size of 125mm x 88mm defined. But there were and still are exceptions as we can find travel documents with more but also fewer pages…

The world record for the thickest passport is with Eric Oborski, a US citizen with a 331-page passport. He amassed this number of pages by adding official extension pages. This possibility was only with US passport holders but since 2016 no longer in practice due to security reasons.

Thailand has the thickest passport nowadays with 66 pages in its standard passport booklet. Altogether, Thailand passport holders can enter 80 destinations—either without a visa, through a visa on arrival, or via an eTA. As a result, the Thailand passport ranks 66 in the world. 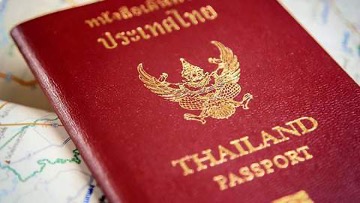 During the 1950s a diplomatic passport type with 124 pages was in use! 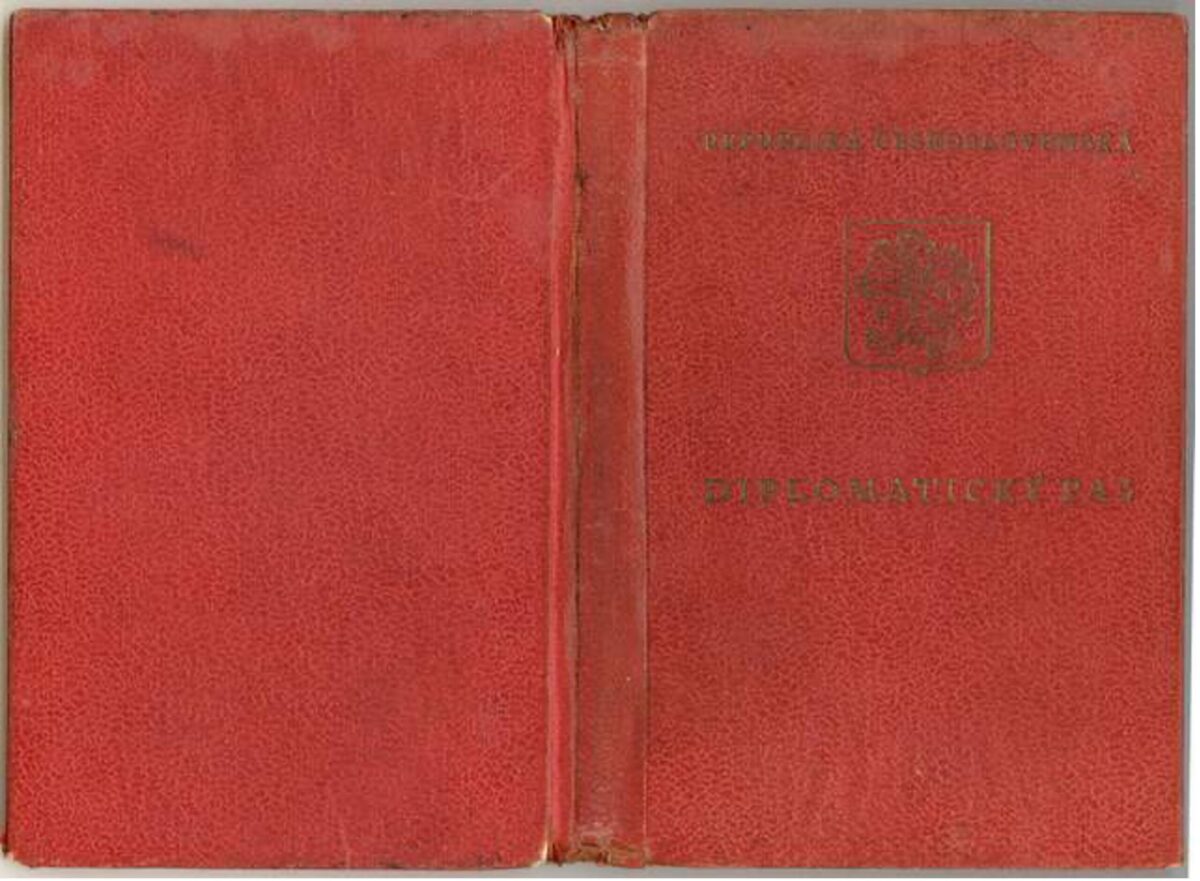 Romania also had a diplomatic passport version with 80 pages during the 1940s.

A 94-page passport was introduced on 1 May 1973 to accommodate the needs of business persons and other frequent travelers. The last of these were issued by FCO posts in 1993. According to a former passport office chief, these were quite popular, but I never found one for my collection. Probably, the bearers kept them very safe as a memento.

Kings and Queens Messenger passports were huge foldout passports with extension pages given to messengers on duty for the King or Queen of England/United Kingdom. 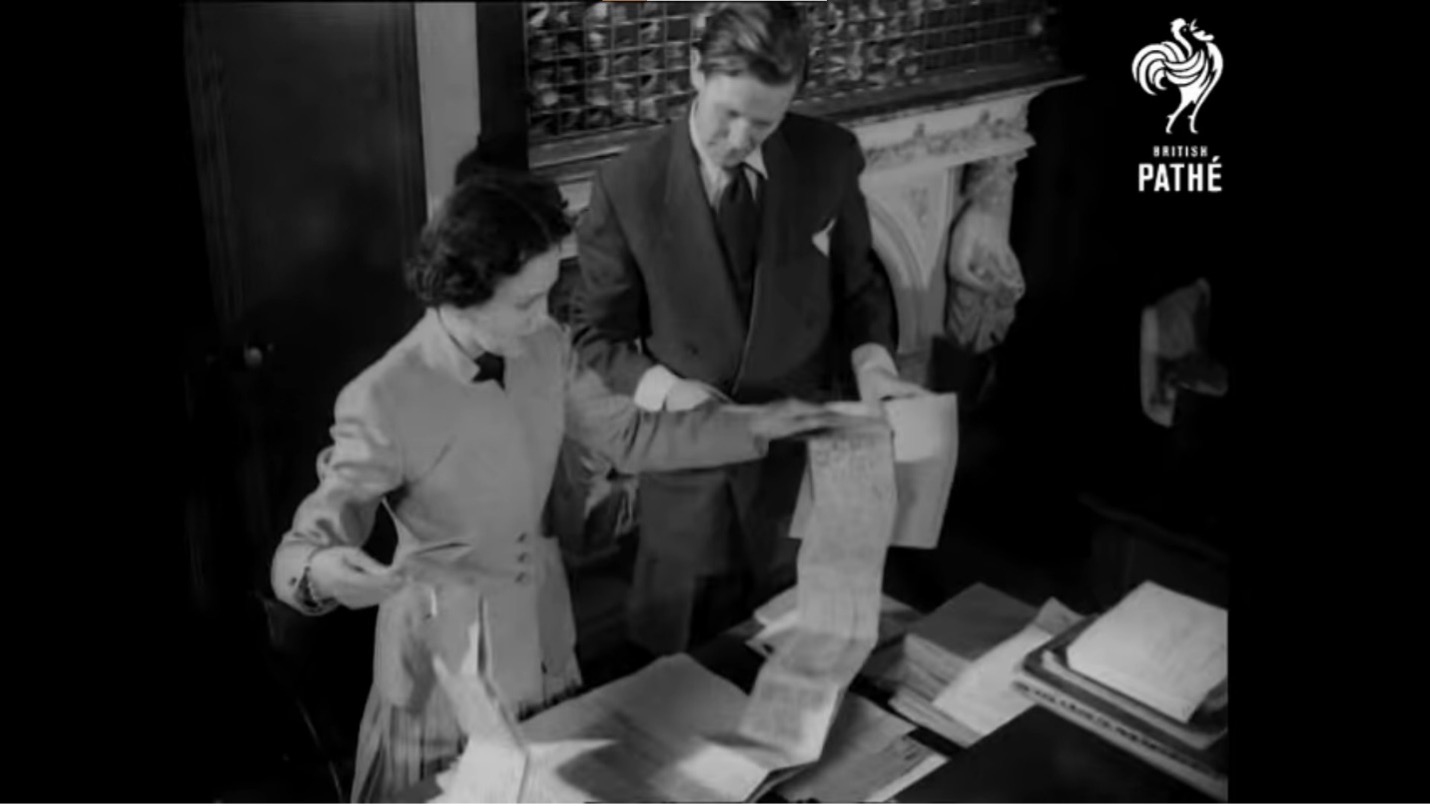 Snapshot of a huge fold-out Queens Messenger Passport 1950s. You can watch the full video here

Imagine, just 100 years ago, a passport was often still just a single page of paper. Passport pictures were only widely introduced in 1915. 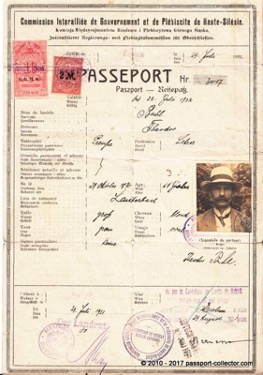 Reprinted with permission from www.passport-collector.com