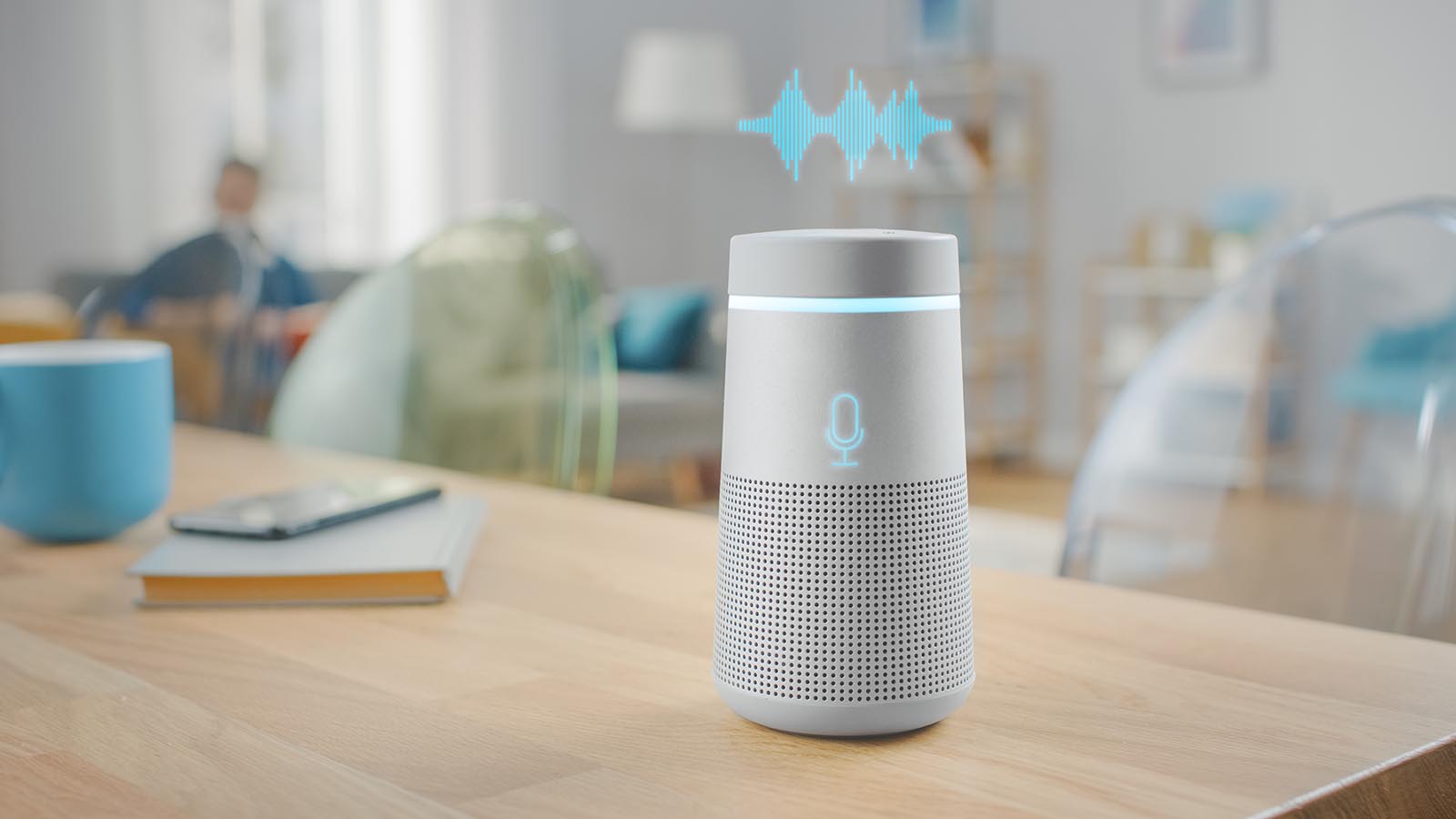 Have you ever noticed someone talking into their Smartphone, asking a specific question?  Or have you witnessed a Smartphone talking its owner, giving exact directions on how to get from Point A to Point B?  These are examples of a Virtual Personal Assistant (VPA) being used.

In technical terms, a Virtual Personal Assistant can be defined as follows:

“An intelligent virtual assistant is an engineered entity residing in software that interfaces with humans in a human way. This technology incorporates elements of interactive voice response and other modern artificial intelligence projects to deliver full-fledged ‘virtual identities’ that converse with users.”

As you can see from the definition, there are two defining characteristics of a Virtual Private Assistant:

One of the main catalysts for the explosion in the adoption and use of VPAs has been heavy investment from tech giants such as Microsoft, Oracle, Google, and Cisco Systems. VPAs are not simply an add-on as an optional service; they are now literally becoming tangible products which the end user expects and even demands to see on today’s Smartphones.

Here are the major players in the VPA market today:

Although the VPA is not a totally new concept, its huge demand and growth into the Smartphone is still being embraced. This means that assessing the security risks and threats which are posed to the different VPA applications are still being ascertained, and the magnitude of impact is still being quantified.

Despite the advantages VPAs can bring an individual end user, or even a business or corporation, there are serious security issues associated with them. Each wireless device has its own unique set of security risks, which will be covered in the next article in this series.