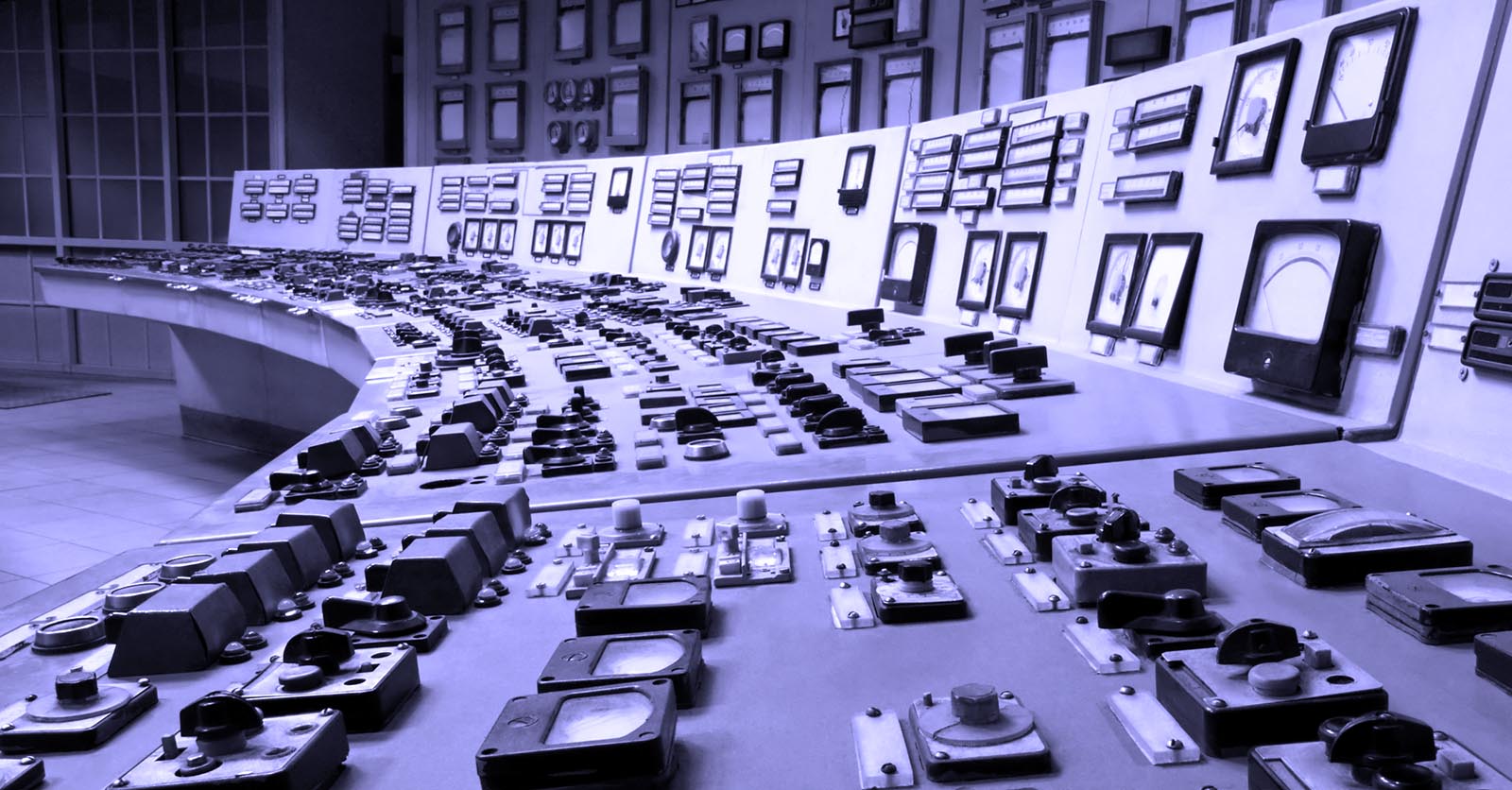 Just as in the digital and virtual worlds, numerous threats can affect Industrial Control Systems (ICS) of any type of Critical Infrastructure, many of which are comprised of hardware and software from the late 1970s to early 1980s.  Some of the threats are as follows:

The theory was that if an insider attack were launched, any effects from it would not be transmitted down to the ICS System. Unfortunately, Air Gapping is not a feasible solution to protect against Cyberattacks. The main reason for this is that both the physical and digital/virtual worlds are now coming together as one unit through a phenomenon called the “Industrial Internet of Things.” Because of this, trying to protect the ICS Systems is now proving to be a challenging task because, once again, you simply cannot put in a new security system to protect it. Instead, they have to be added on as separate components, but the key is that each one must be interoperable with the legacy ICS network.

The devices mentioned above are typically used to manage the processes and the sub-processes of the ICS network. Because Cyberthreats did not exist when ICS networks were created, those units of hardware and software were not built with any authentication mechanism or even encryption. Even today, these components are more than likely unprotected.  As a result, anybody who can network access to the Critical Infrastructure could move laterally and access those particular devices and shut them off within minutes. The result of this would be quite disastrous.

For example, the flow of water, oil, natural gas, and even electricity could come to a grinding halt almost instantaneously, taking months to restore them back to their normal working conditions. In fact, in this situation a Cyberattacker does not even have to be at the Critical Infrastructure’s physical premises. Since the flow of network communications is done in a clear text format from within the ICS network, a Cyberattacker could be literally on the other side of the world and deliver their malicious payload to an oil refinery in the southern United States.  Worse yet, many of the Operating Systems (Oss) used in Critical Infrastructure are outdated and no longer supported by Microsoft. These include the likes of Windows NT and Windows XP.  Unfortunately, given the legacy structure of an ICS network, the IT departments at many Critical Infrastructures are typically far more concerned about maintaining their IT/Network Infrastructure’s stability. They take the view that any attempt to patch the components just described would simply result in unnecessary downtime or unexpected halts to critical operations which must be avoided at all costs.

Unfortunately, Cyberattacks on ICS and their corresponding Critical Infrastructures are starting to gain traction this year. The good news is that, while these attacks have occurred, they have not done a lot of damage, unlike the usual digital threat variants that we hear about on an almost daily basis. But be warned: There will likely be a time and place where there could be a cataclysmic Cyberattack on Critical Infrastructure, attacking simultaneous targets at once, bringing a major US city to its knees for a long time. Unfortunately, the time it will take to find the right solution to protect an ICS could be too late, given their legacy-based nature.

Tenable.com: The Challenges of Securing Industrial Control Systems from Cyberattacks