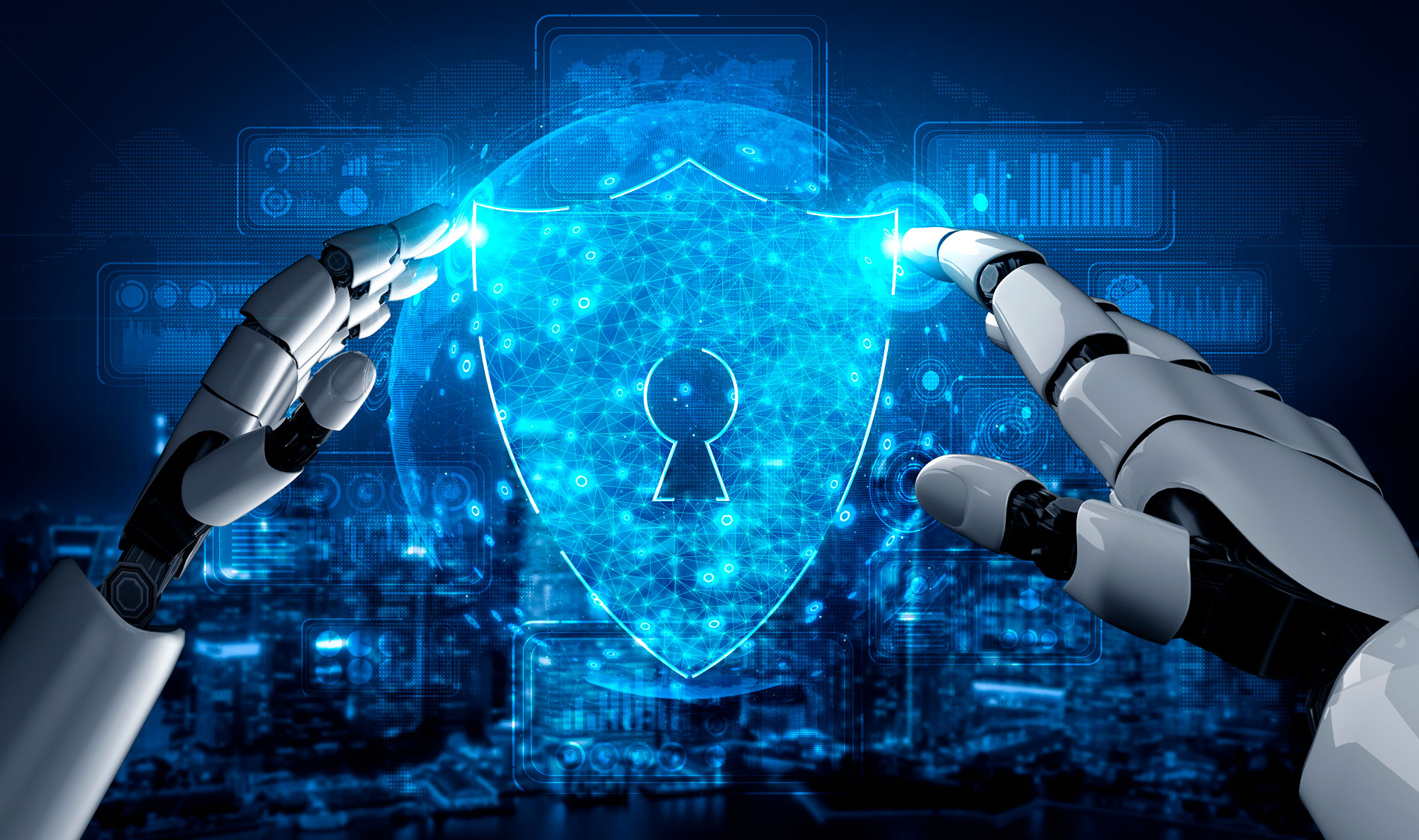 Previous articles in this series provided a definition of Artificial Intelligence (AI) and a general overview of its use in Cybersecurity, described various types and subspecialties of AI systems and their respective functions, and described the many ways AI is being used in Cybersecurity today.

Now we’ll look at the three main functionalities of an Artificial Intelligence system that set it apart from other Cybersecurity tools. These three unique functionalities are as follows:

The Importance of Artificial Intelligence In Cybersecurity 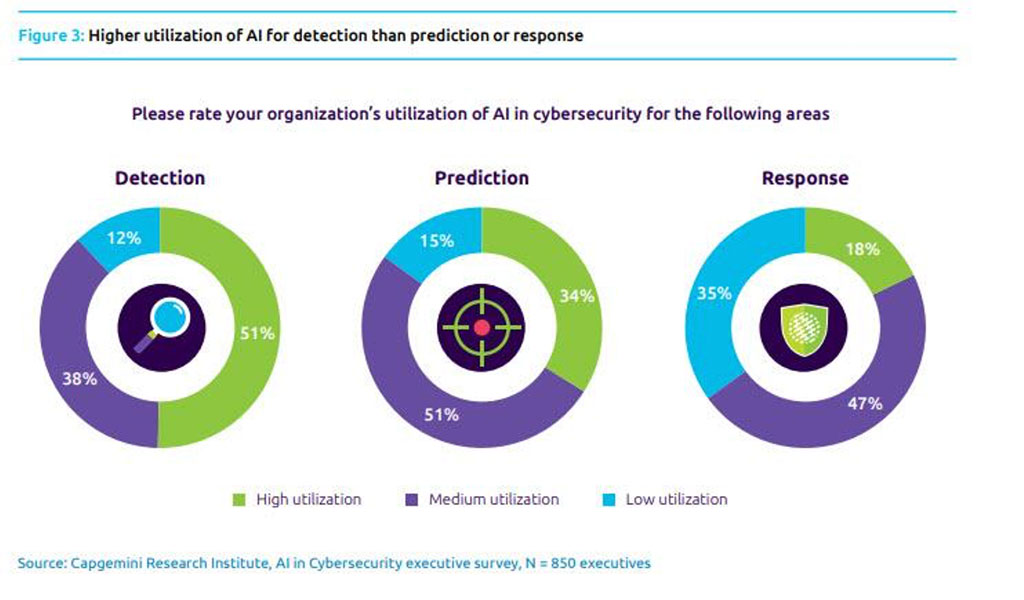 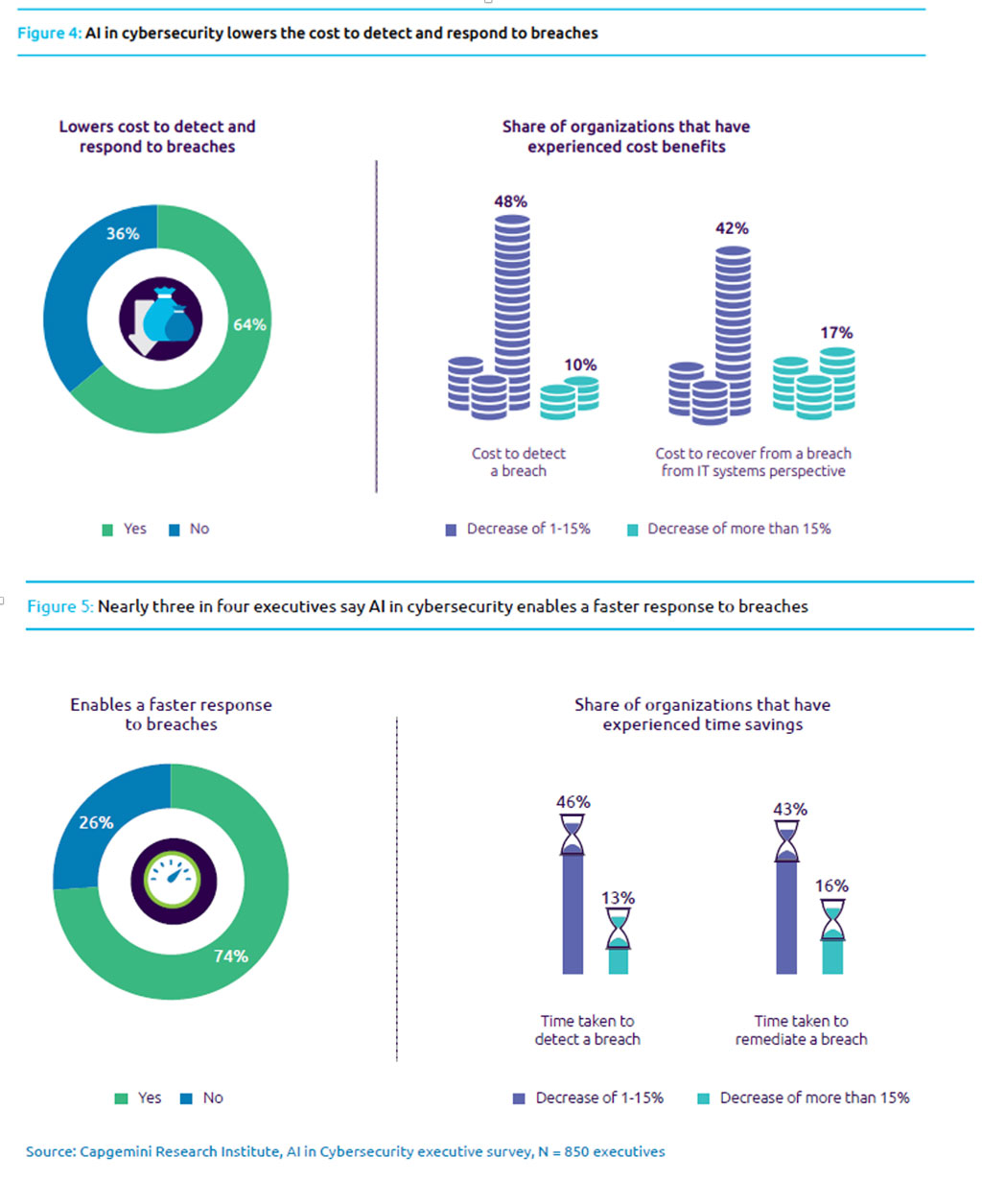 The top 5 use cases for Artificial Intelligence are as follows:

This can be seen pictorially below: 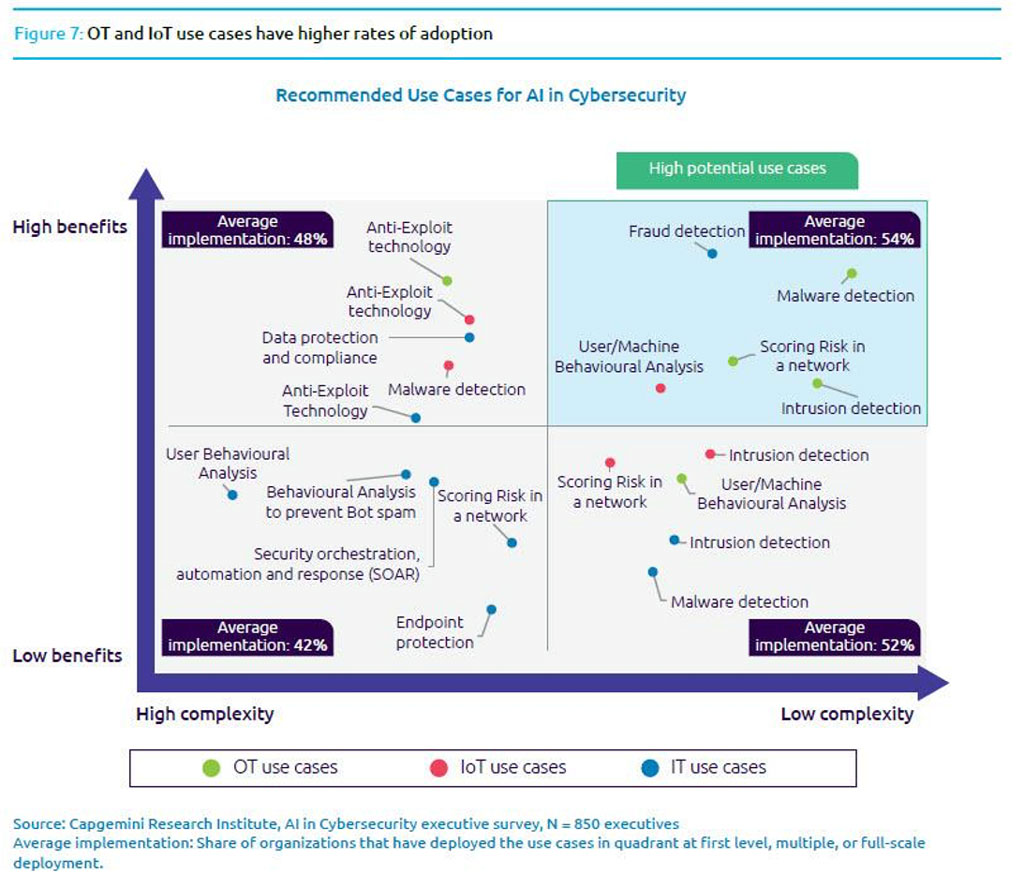 An overwhelming 56% of Cybersecurity Executives claim that their respective staffs are too overworked and overburdened; and that an alarming 23% of these teams cannot even respond to Cyber threats as they occur.

Note: It is important to mention that 850 CIOs and CISOs as well other security executives were polled in this survey.  Further details on this study by Capgemini can be found via this link.

Overall, it appears that the spending on Artificial Intelligence in the Cybersecurity Industry will grow exponentially in the coming years, as substantiated by the diagram below: 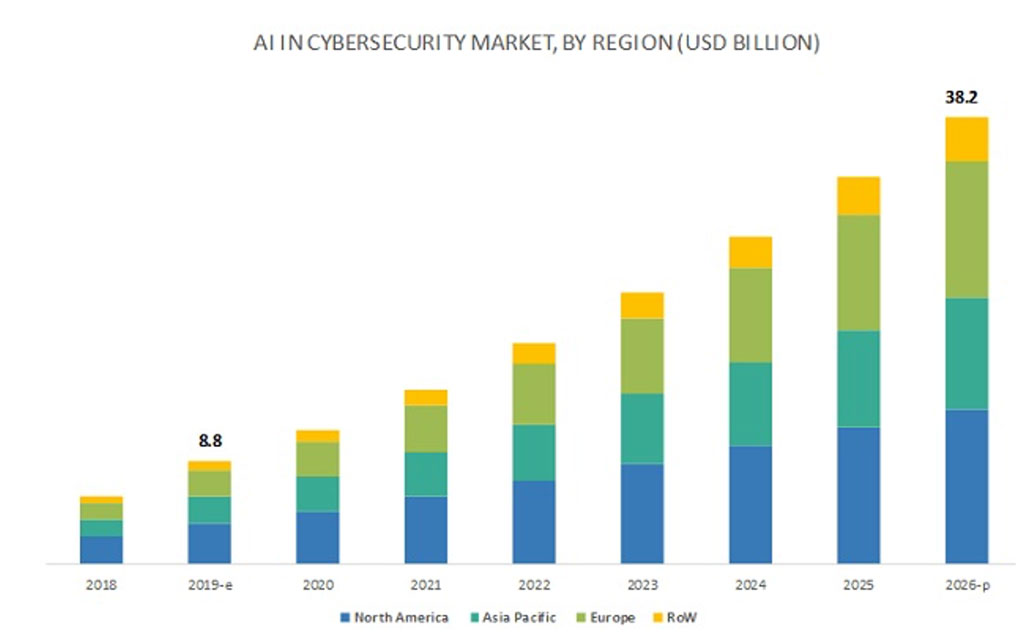 Overall, it is expected that in the United States, the spending on Artificial Intelligence technologies will be at $38.2 billion by 2026.  The main catalysts for this growth are as follows:

Next up: How to prepare and deploy an AI system in your business

So far, this series has served as a deep dive into the many facets of Artificial Intelligence and its use in Cybersecurity. Next you may be eager to deploy such a system to protect your business. This is often an overwhelming proposition. To help you take that next important step, the fifth and final installment of the series will offer practical guidance and a checklist that will prove useful in your consideration of the deployment of an Artificial Intelligence system.