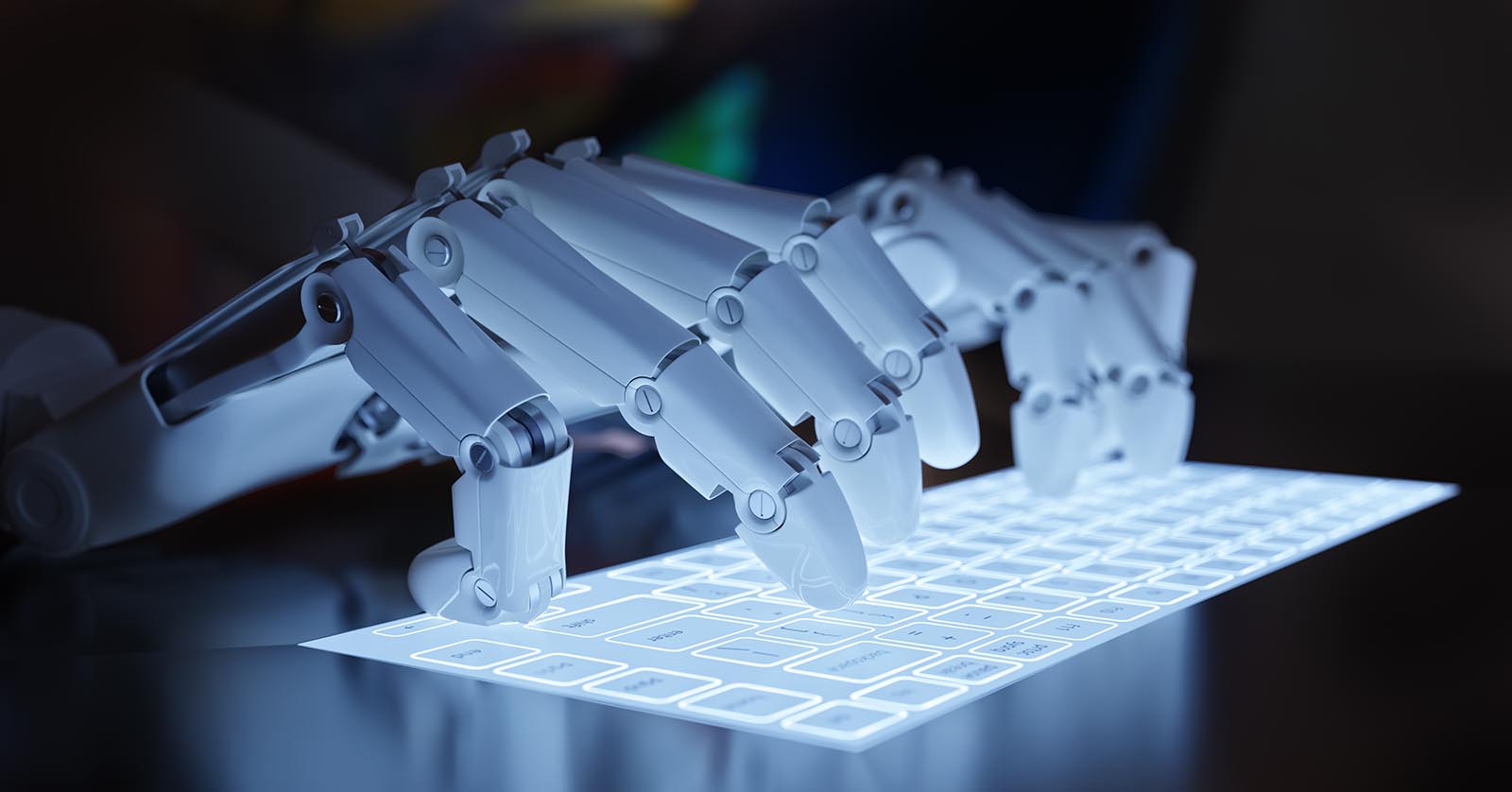 The first article in this series provided a clear definition of what Artificial Intelligence (AI) is and an overview of its use in Cybersecurity. This article will explain the scientific origins of AI and unpack the various types and subspecialties of AI systems and their respective functions. Not all AI systems are created equal!

For example, it is the logical structure of the mathematical algorithms that are used to “learn” from previous examples and apply those rules in making decisions about future decisions. And as for the neurosciences, AI tools also try to imitate, or mimic, the neuronic activity of the brain, especially in the way that neurons either fire or do not fire.

AI systems vary in level of intelligence and functionality

Artificial Intelligence (AI) can be divided into two main classifications, which are as follows:

Type 1: This consists of the following:

Type 2: These kinds of AI systems are based upon the functionalities they possess, or are anticipated to possess, in the future.  These systems include:

These classifications of Type 2 AI systems are illustrated below: 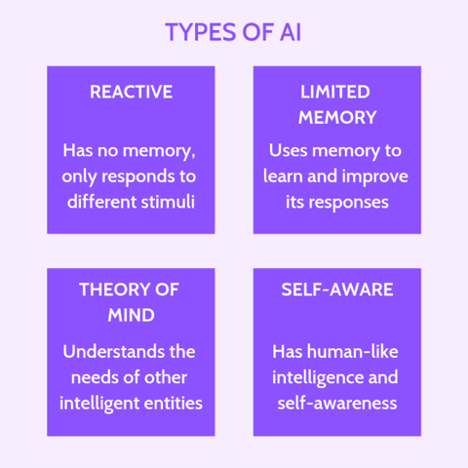 Subspecialties of A1: Delving deeper

There are also many subspecialties from within AI, and these are as follows:

In fact, it is estimated that the human brain has an average from 100 million to 100 billion neurons, all connected to one another.  The primary goal of a Neural Network system is to map these interactions, and hard code them so they can be used for predictive behaviors, such as modeling the Cyber Threat Landscape. A typical neuron is illustrated below:

Image Processing: Without a doubt, every waking moment of our lives is spent in seeing objects.  This visual information is captured by the eye and then transmitted to the brain via the optic nerve (which is the collection of blood vessels at the back of the eye), making vision possible.  This is illustrated below: 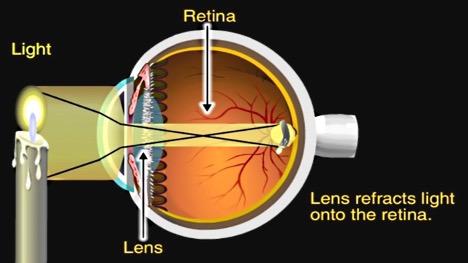 Image processing in AI (also known as “computer vision”) attempts to mimic visual processing in human beings.  One of the best examples of how this application is being used is in Facial Recognition, a biometric technology that is often used in conjunction with CCTV Technology to confirm the identity of a particular individual.  Incorporating Computer Vision into such a system makes greatly enhances the degree of accuracy and reliability.

The subspecialties of AI just described are illustrated in the diagram below: 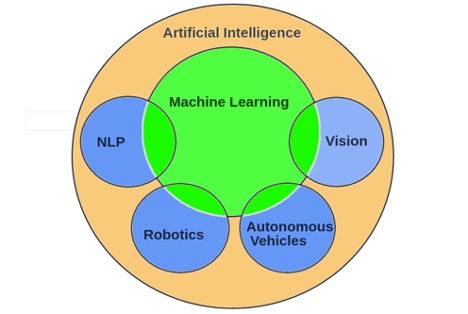 Up Next: The role of AI in Cybersecurity today

The use of AI in Cybersecurity is ever evolving, with future applications not yet tapped into. The next article in this series will provide an overview of the many ways AI is being used in Cybersecurity today.