Keesing Platform
Home Premium The ‘mother’ of all biometrics 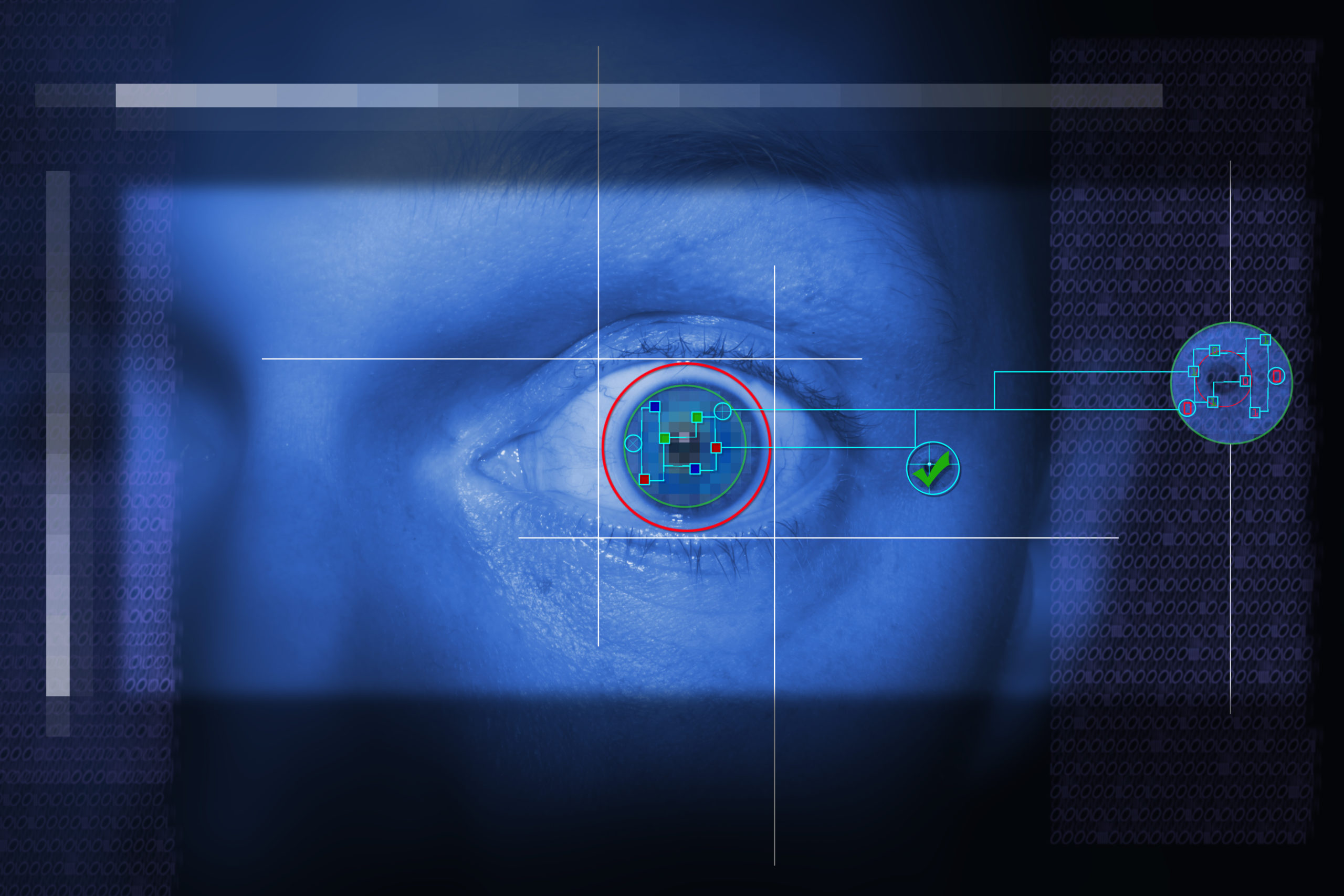 An overview into retinal recognition
The interest of using the retina as means for verification and/or identification goes back all the way to the 1930s. The first scientific study was conducted by Dr Carleton Simon and Dr Isodore Goldstein. In their work, they describe how every individual possesses a unique retinal structure, because of the differing distribution of blood vessels.

This was the first study to suggest the use of the retina as a means to help confirm the identity of an individual. In fact, their published scientific paper, which came out in 1935, is considered to the be the formal birth of retinal recognition.

The next scientific study which confirmed the uniqueness of the retina, was conducted in the 1950s by a scientist known as Dr Paul Tower. It was discovered through his work that even identical twins have a very distinct and unique set of retinas. 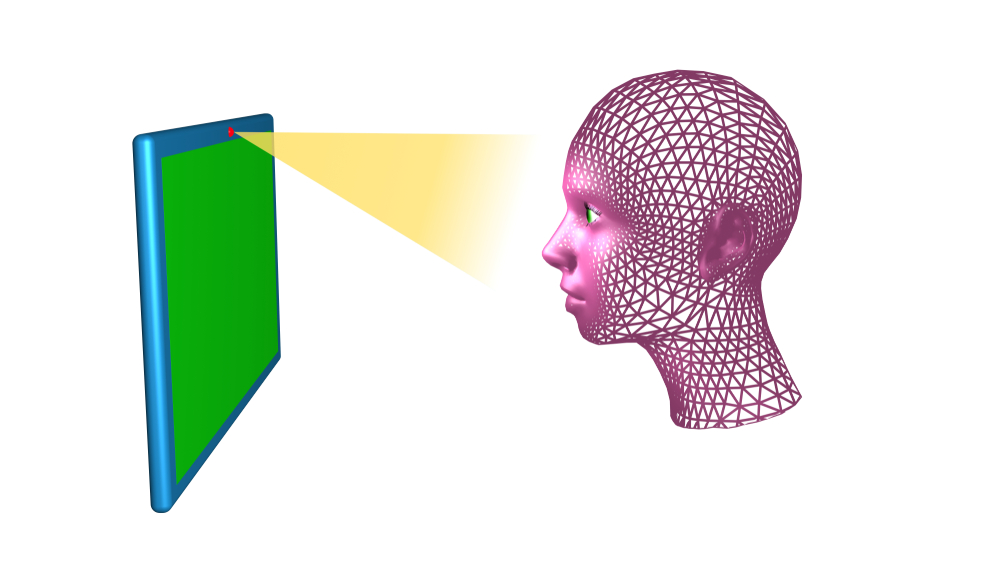 The ultimate biometric of all
Not only because of the uniqueness it possesses, the retina also contains very rich information about an individual, just as much as the DNA strand. Also like the iris, the retina hardly ever changes over the lifetime of an individual, unless they are afflicted with a disease or blindness.

Thus, it is considered to be a very stable biometric modality, when compared to some of the others (such as facial recognition or even fingerprint recognition). Because of these strategic advantages, retinal recognition has been termed as the “ultimate biometric of all”.

The process of retinal recognition
Unlike the other biometric modalities, retinal recognition requires a great amount of cooperation from the end user to collect high-quality, raw images. This requires that the end user must be in very close proximity to the retinal scanning device. This is in sharp contrast to iris recognition, where images can be collected from a very far distance.

The process can be broken down as follows:

Image/signal acquisition and processing
In this first phase, the individual must place their eye into a tiny receptacle. From here, an infrared light beam light is then “shot” into the eye, in order to fully illuminate the retina. To get the best quality, raw images of the retina, this light is shone into the eye in a 360-degree manner. This process can take as long as a few minutes. In order to make sure that resilient images are captured, the individual must remain perfectly still while the infrared light completes its rotation. Any eyeglasses must be removed, in order to avoid any signal interference (in other words, this would cause the infrared light beam to reflect back into the scanning device without having captured any actual images). At this stage, up to five raw images can be collected and analysed, in order to create the composite image from which the unique features will be extracted.

Enrolment and Verification Template Creation
In this second phase, the unique features are then extracted. Genetic factors actually do not dictate the composition of the blood vessel pattern which make up the retina. In other words, this is not written into the DNA structure of the individual and is not handed down to the offspring. Because of this, up to 400 unique data points can be captured from the retina, unlike the fingerprint, where only 30 to 40 unique data points can be captured. After this has been done, the enrolment template is then created. The size of the retinal enrolment template is only at 96 bytes. Thus, it is also deemed to be the smallest biometric template of all. This is, of course, has numerous advantages to it.

First, there is much lower processing overhead required when examining the statistical closeness between the verification and enrolment templates. Second, this small size means that a greater number of templates can be stored in a single database and optimising it will be much more efficient when compared to a database of facial recognition templates, where the sizes are much larger. This same process is also used to create the verification template. 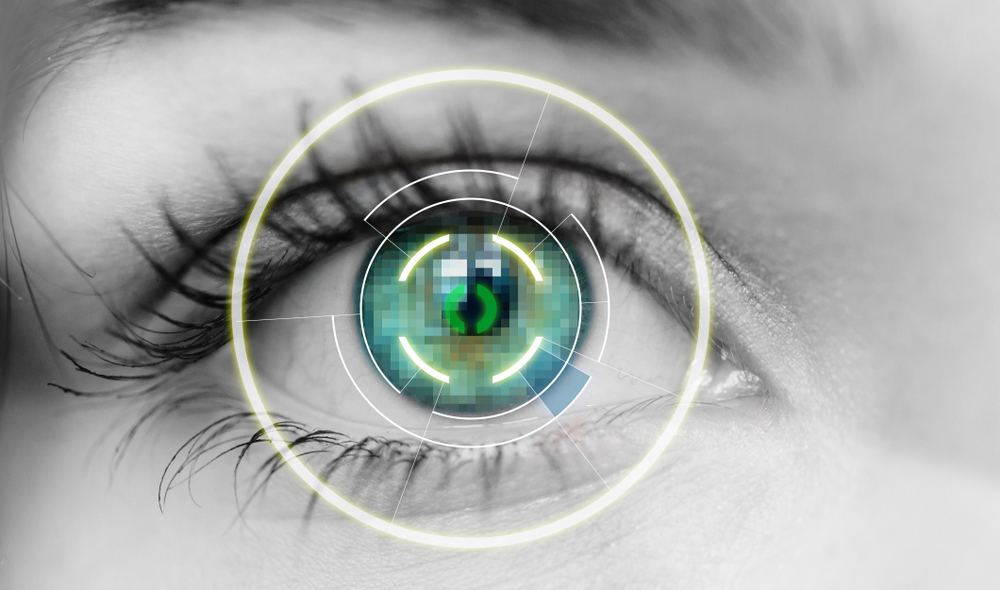 Precision is of utmost importance
Because retinal recognition requires such a close proximity to the end user, there are a number of variables or factors which can greatly influence the quality of the raw images which are collected. This, in turn, can also have a huge impact on the quality of the enrolment and verification templates as well.

These factors are as follows:

This author’s next article will examine both the advantages and disadvantages of retinal recognition.