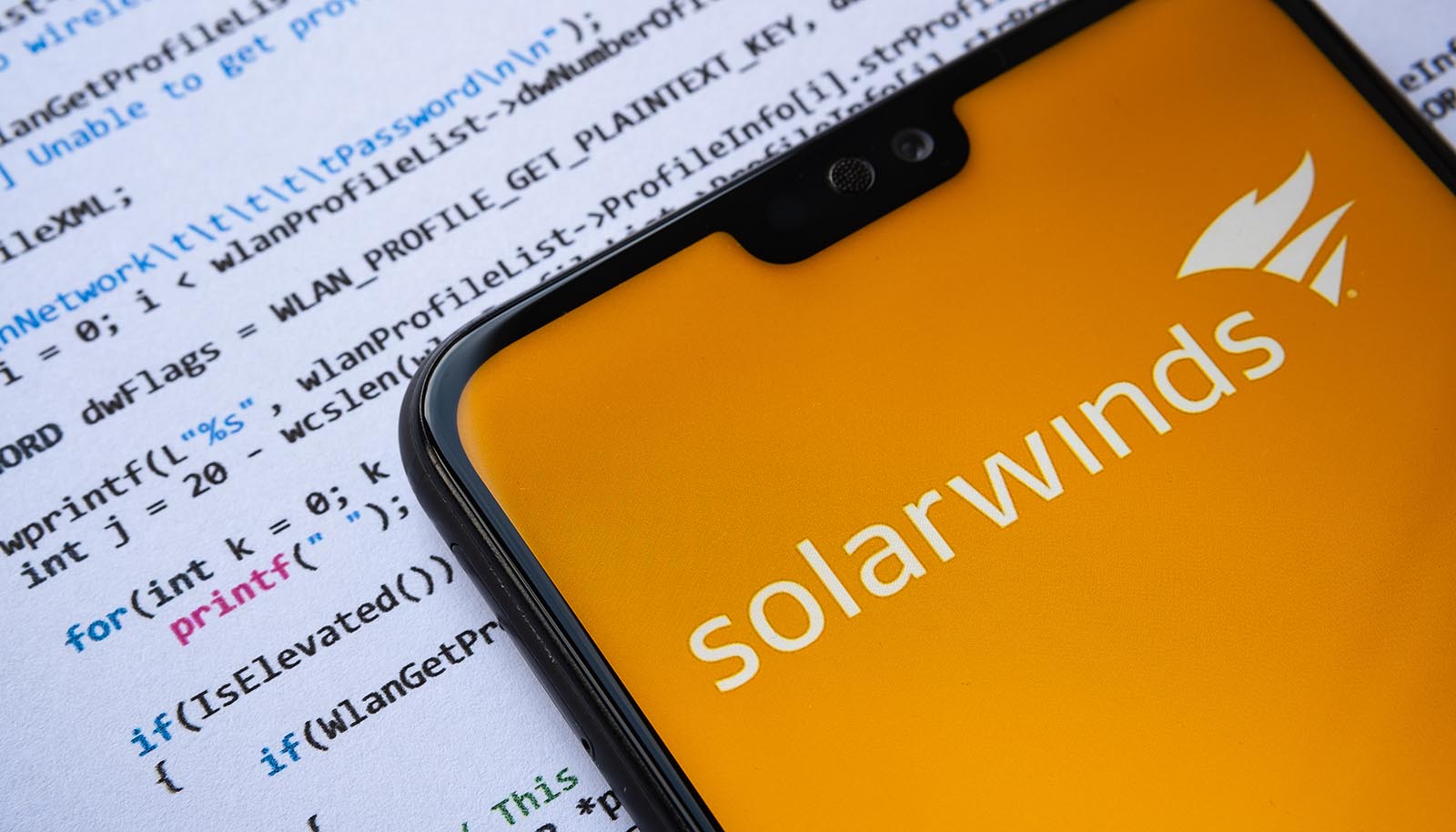 In all forms of Cyberattacks that occur, no matter how large or how smally, there are always key lessons to be learned and applied. The SolarWinds hack is no exception, and in this article, we examine some of these top lessons that have been garnered.

What Has Been Learned?

Given the large scope of this breach, there are many key takeaways an IT Security team can apply, but the following are some of the biggest lessons learned.

In future articles, we will examine in detail the timeframe of the SolarWinds hack, as well as a listing of all of the victims that were impacted.