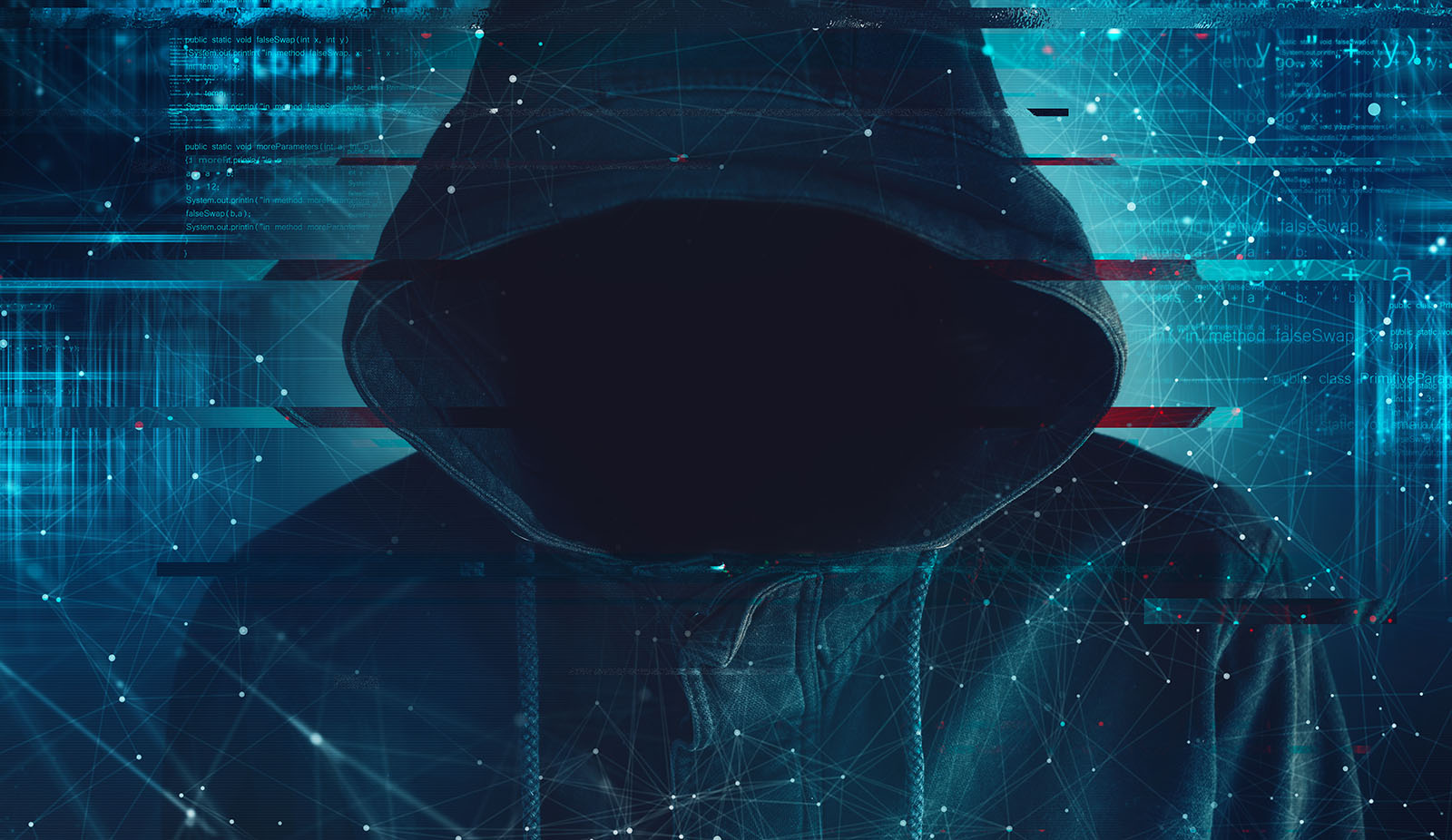 The password has always been an attractive target to the Cyberattacker.  But given today’s Cybersecurity threat landscape, Cyberattackers are after much more than passwords alone.  For example, they not only want to know more about you; they want to come after you and literally take everything that identifies you.  It can be difficult to realize you are a victim until it is too late.

One of the biggest reasons for this is that Cyberattackers take their time to locate and research unsuspecting victims.  For example, they are not interested in finding targets en masse; rather, they are interested in selecting just a few potential victims and finding their weakest spots.  Then, once they penetrate the target’s identity, the goal is to stay in as long as possible and steal as much as they can in small bits, going unnoticed all the while.

There are three types of credential theft:

A commonly used threat vector is the Business Email Compromise (BEC).  This is where an email is sent, or a Social Engineering-based phone call is made, purporting to be the CEO and asking his or her administrative assistant to wire a large sum of money to a bank account, which, of course, is located offshore.  Once the money has been transferred and the mistake has been discovered, it is very difficult to get the money back or even trace down who launched the attack vector.

How To Prevent Compromised Credential Attacks

Compromised credential attacks are a serious problem. According to the Verizon 2020 Data Breach Investigations Report (DBIR), over 80% of hacking attacks that take place use heisted or stolen credentials.  And at least 77% of all Cloud security breaches also involve the use of hijacked credentials.  (Sources 1 and 2).

Ultimately, the best line of defense that you can use is probably what is known as the “Zero Trust Framework.”  This methodology stipulates that you cannot, under any circumstance, trust anybody internal or external to your company when it comes to accessing shared resources.  Anyone wishing to have this kind of access must be authenticated through at least three layers of authentication at each line of defense.