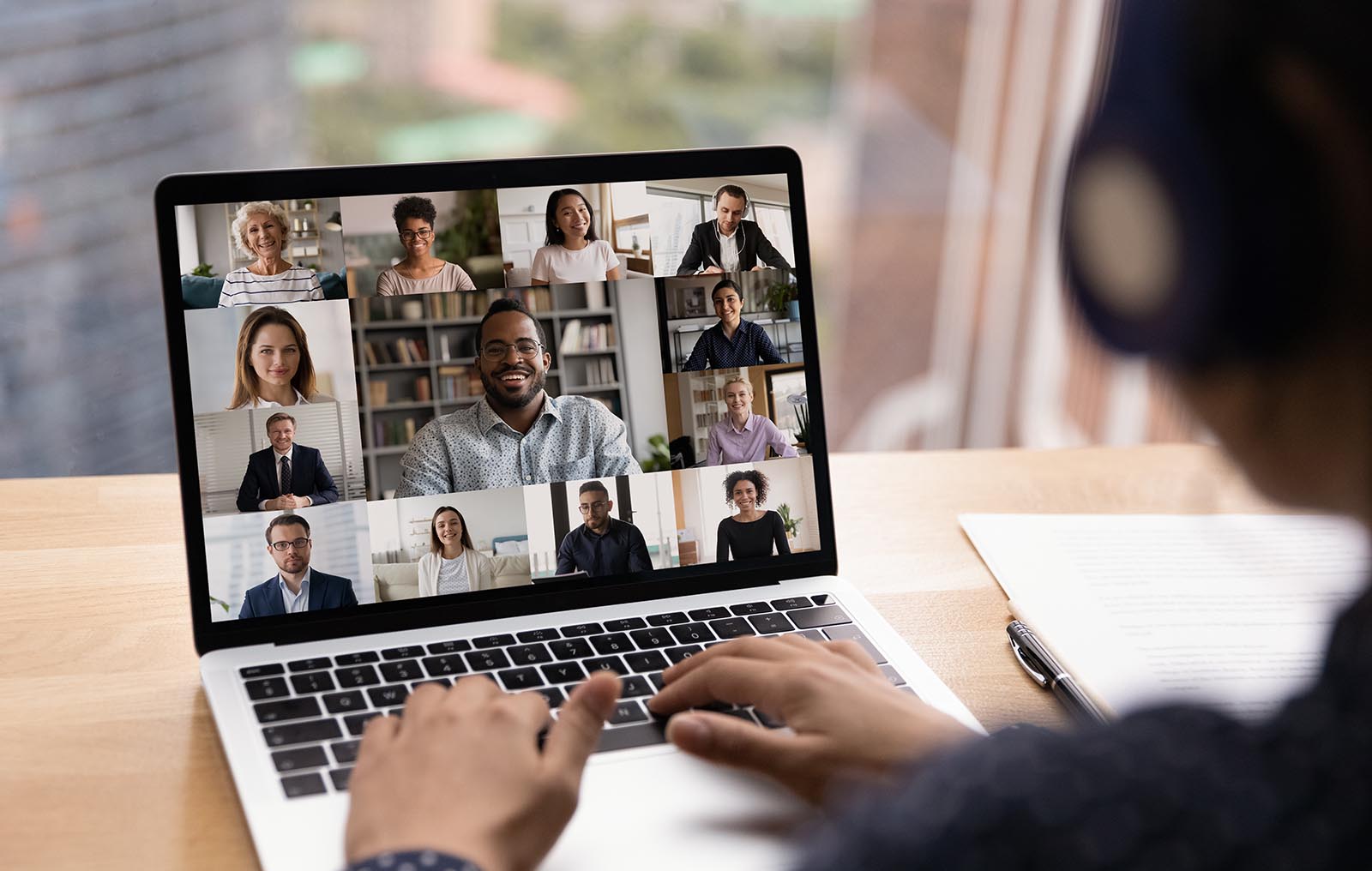 Let’s face it, the Remote Workforce is now a reality. The amazing thing is that this has been launched in just three months, rather than the three to four years many Cybersecurity experts predicted it would take. But given the unexpected uptick in the COVID-19 positivity rate in some areas, the Remote Workforce will likely become, more or less, a permanent situation that is already starting to precipitate.

Cybersecurity problems have also resulted from this situation; while some have been resolved, others need more smoothing out. One example is the impact of the spike in Internet usage, causing connections to be much slower than normal. According to a recent survey conducted by WhistleOut:

What can be done to resolve this escalating issue? It will obviously take quite a bit of time to install fiber optic cabling on a global scale. Thankfully, there are some other fixes that you can implement in the meantime.

How To Make The Most Of Your Current Bandwidth

Here are some quick tips for making the most of your current Internet bandwidth:

This article has offered some simple tips you can implement to gain a higher degree of Internet bandwidth. However, you also need to determine the range of bandwidth the resources you use for work require.

If you find that the above-mentioned tips do not help alleviate your slow Internet speed, the only other option is to upgrade your existing plan to a higher-tier that offers the speeds that you need to work productively.

You may even want to consider upgrading to a business account, which offers the highest possible Internet speeds. But before you do this, find out if your employer will help offset the cost, based on a percentage of how much bandwidth you use for work-related activities. Other factors that may affect reimbursement are whether your employer requires you to work from home, or you choose to do so even when your office is once again open for business. 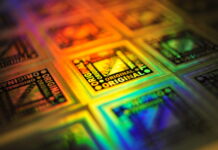