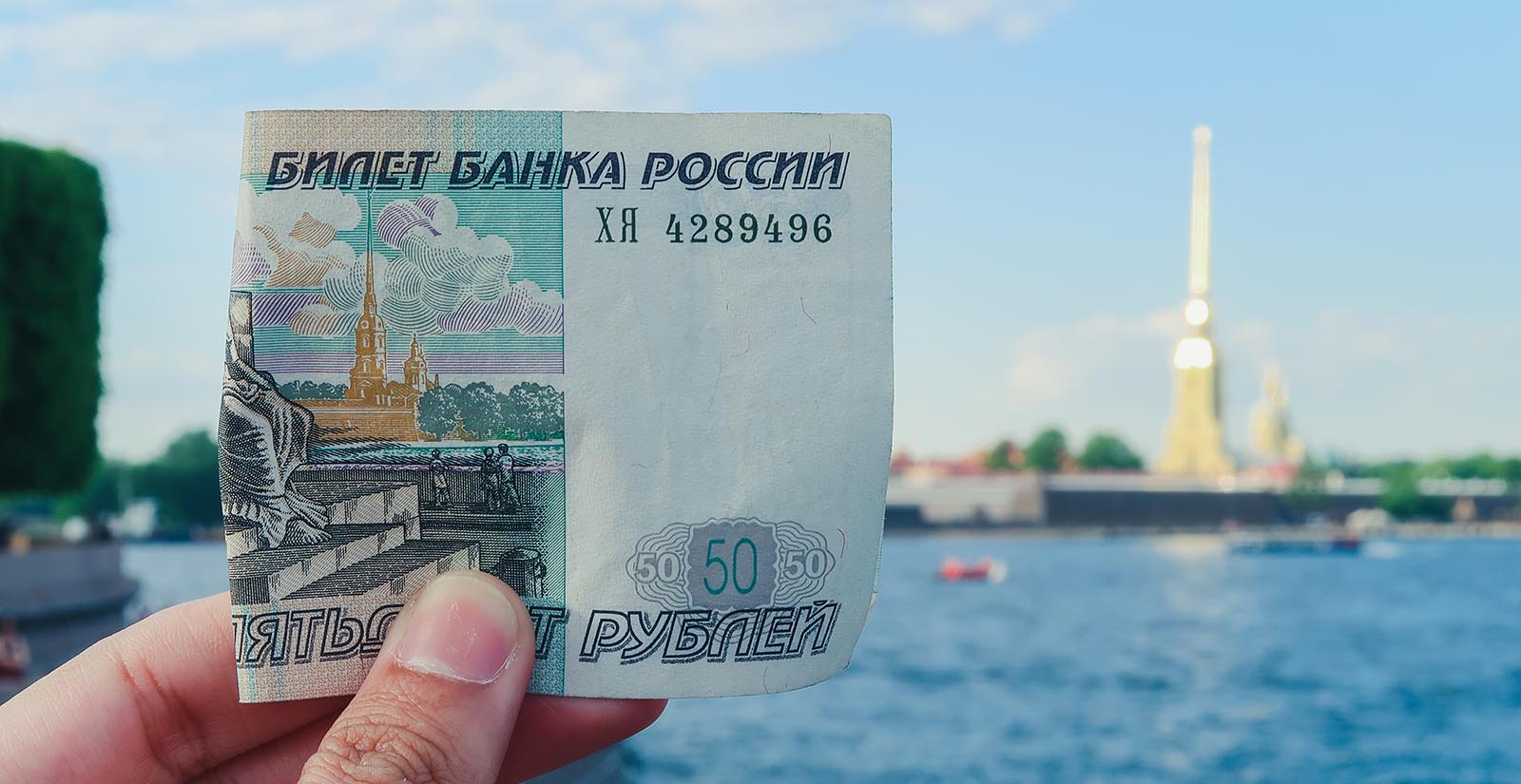 The Bank of Russia has approved a document that specifies necessary areas for cash circulation development, including cost reduction through technical infrastructure improvement, and the development of partnerships with banks while ensuring a stable cash flow.

A stage-by-stage upgrade of banknotes, aimed at increasing their quality, is a priority specified in the new document. Accordingly, the Bank of Russia will produce and issue six upgraded banknotes, with up-to-date security features and modern design, between 2021 and 2025. The expected schedule for the new banknotes to enter circulation is as follows:

The images of Saint Petersburg and Moscow will remain on the front side of the 50- and 100-ruble banknotes.

The images of the sights of the North-Western and Central Federal Districts, where respective cities are located, will appear on the reverse side.

The front side of the upgraded 10-, 500-, 1000-, and 5,000-ruble banknotes will feature images of Novosibirsk, Pyatigorsk, Nizhny Novgorod, and Yekaterinburg. The reverse side will depict the sights of the Siberian, North Caucasian, Volga, and Urals Federal Districts.

As the amount of new, upgraded banknotes to be issued in 2022 through 2025 will increase the overall cash flow, they will be used for at least the next ten years along with all the existing banknotes and their modifications.