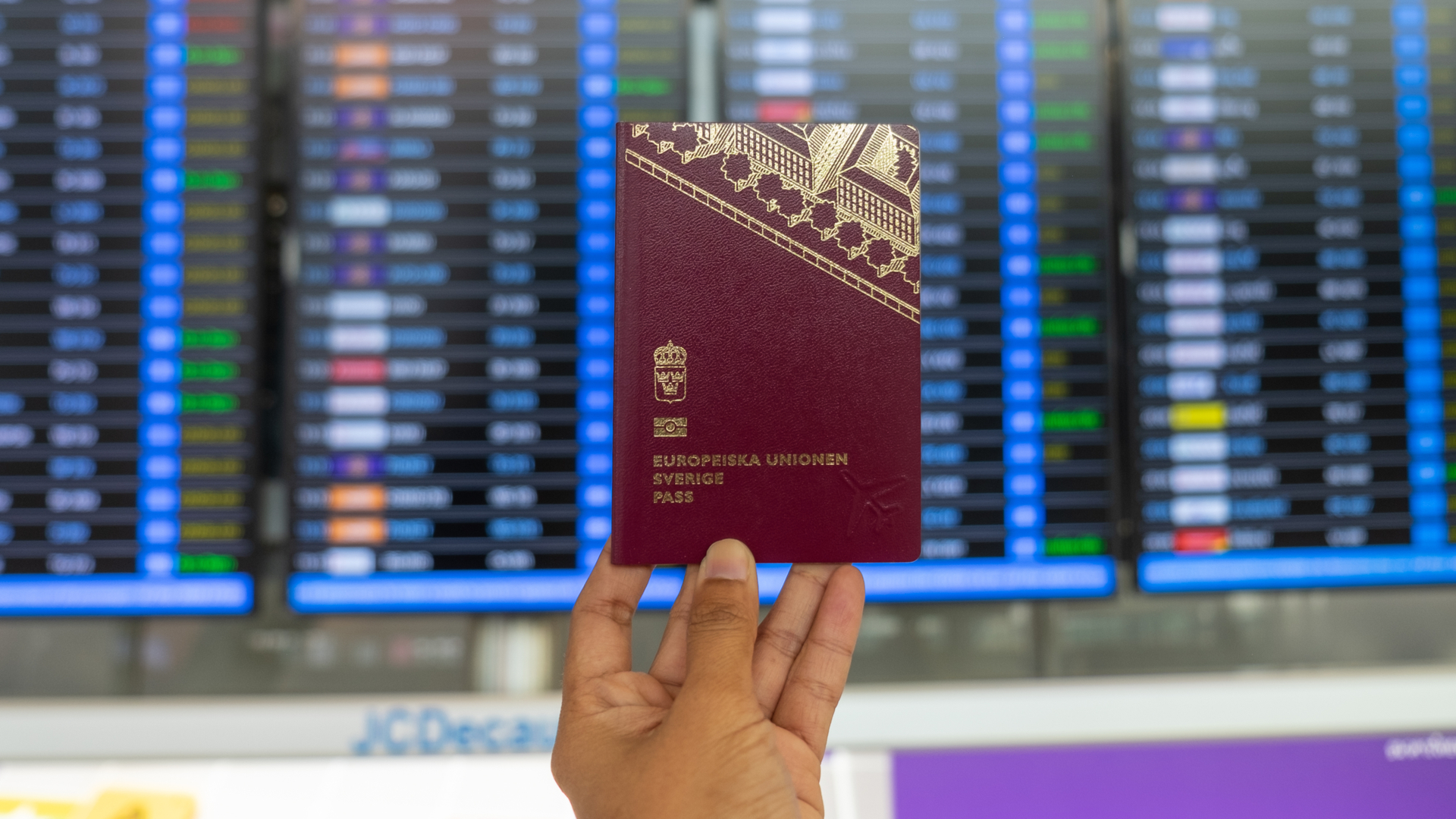 French technology company Thales has announced that its subsidiary AB Svenska Pass has been awarded the contract to manufacture, personalise and deliver around 12 million e-passports, national ID cards and other identity documents for Swedish citizens.

In addition, Thales will also provide a “next-generation enrolment kiosk solution” to capture applicants’ biometric data in more than 110 locations in the country.

The Swedish e-passports and national ID cards were initially introduced in October 2005, and Thales has been leading the project since.

According to the company, the Swedish passport is considered amongst the most secure in the world.

“Having supported our Swedish customers for more than two decades in multiple industries, this is yet another example of Thales’ strong commitment and local presence in the Nordic countries,” Tommi Nordberg, VP Europe, Identity and Biometric Solutions at Thales, said.

Nordberg also believes the contract reflects the continued growth of the secure identity market in Sweden, but also worldwide.

“We are proud to be entrusted with delivering one of the world’s most sophisticated e-passports including the use of biometrics to ensure quick and secure cross-border movement for Swedish citizens,” he added.

Security Document World reports the contract is one of the largest passport programmes for the company, with around 12 million documents to be delivered to Swedish citizens over the next five to seven years.