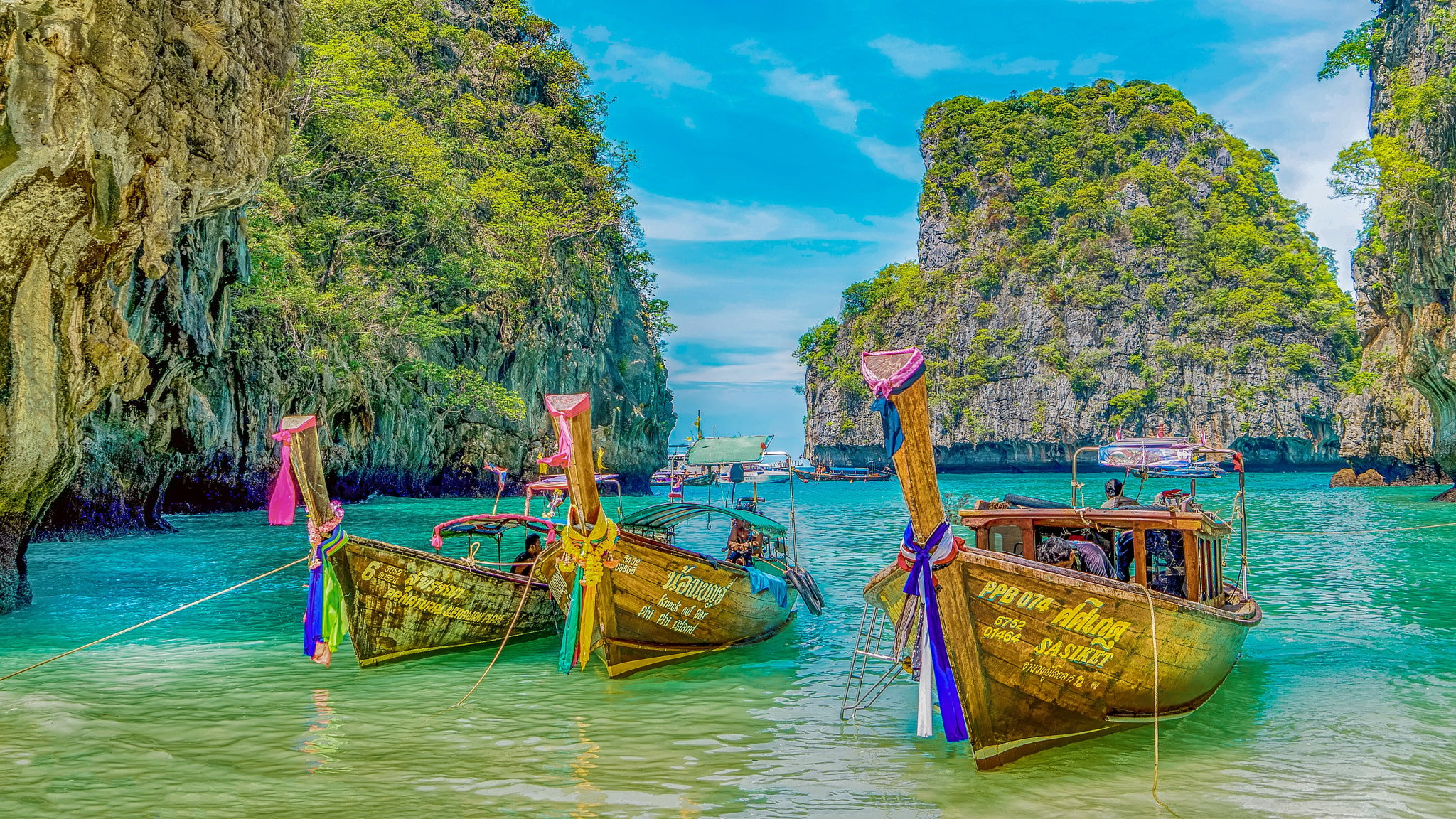 The Thai government will extend the waiving of visa-on-arrival fee for another six months to boost the number of foreign tourists to the country.

Asia One reports that the Cabinet approved the extension to the exemption until the end of April 2020.

Thailand’s visa fee waiver was implemented a year ago and was supposed to expire by the end of October.

Since its implementation, the waiving of the fee has led to a 120% increase in tourists to the Southeast Asian country.

The Cabinet also allocated Bt19 billion to spur local tourism, of which Bt10 billion is a contingency spending for the Tourism Authority of Thailand.