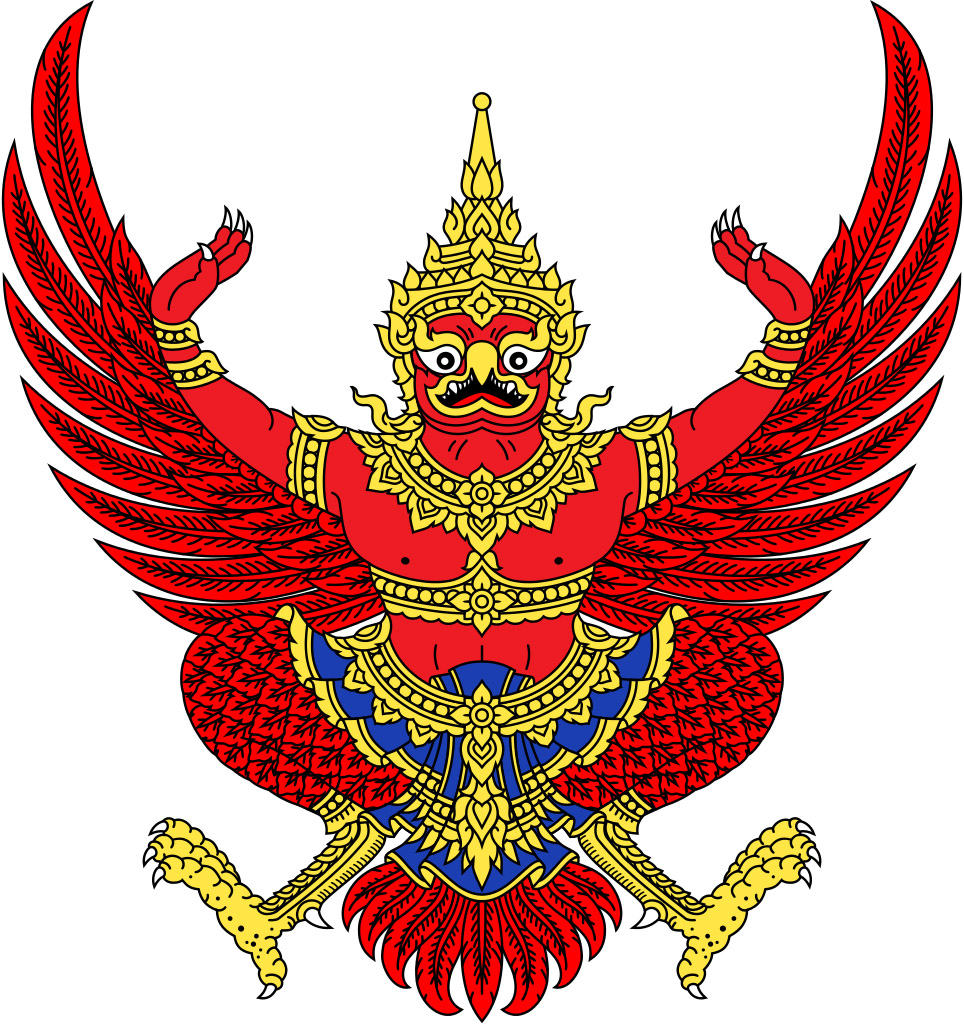 The Thai government has announced a new double-entry tourist visa.

The government says the new measures would allow a visitor to go in and out of Thailand to neighbouring countries, such as Cambodia, Laos or Malaysia, then back into Thailand.

According to the government, the new visa will allow visitors to leave and re-enter Thailand during their stay in the country.

There has been no official confirmation of when the trial period will begin but it’s reported to be from the end of this year or beginning of next.

Following the trial, officials will reportedly check the numbers to see if they justify the entry points remaining open around the clock.

The government says its target is to bring 42 million visitors to Thailand in 2020, adding that the country had already welcomed 20 million tourists in the first half of 2019, and was heading for a year-end total of around 39 million, down from the 40 million target set at the start of the year.