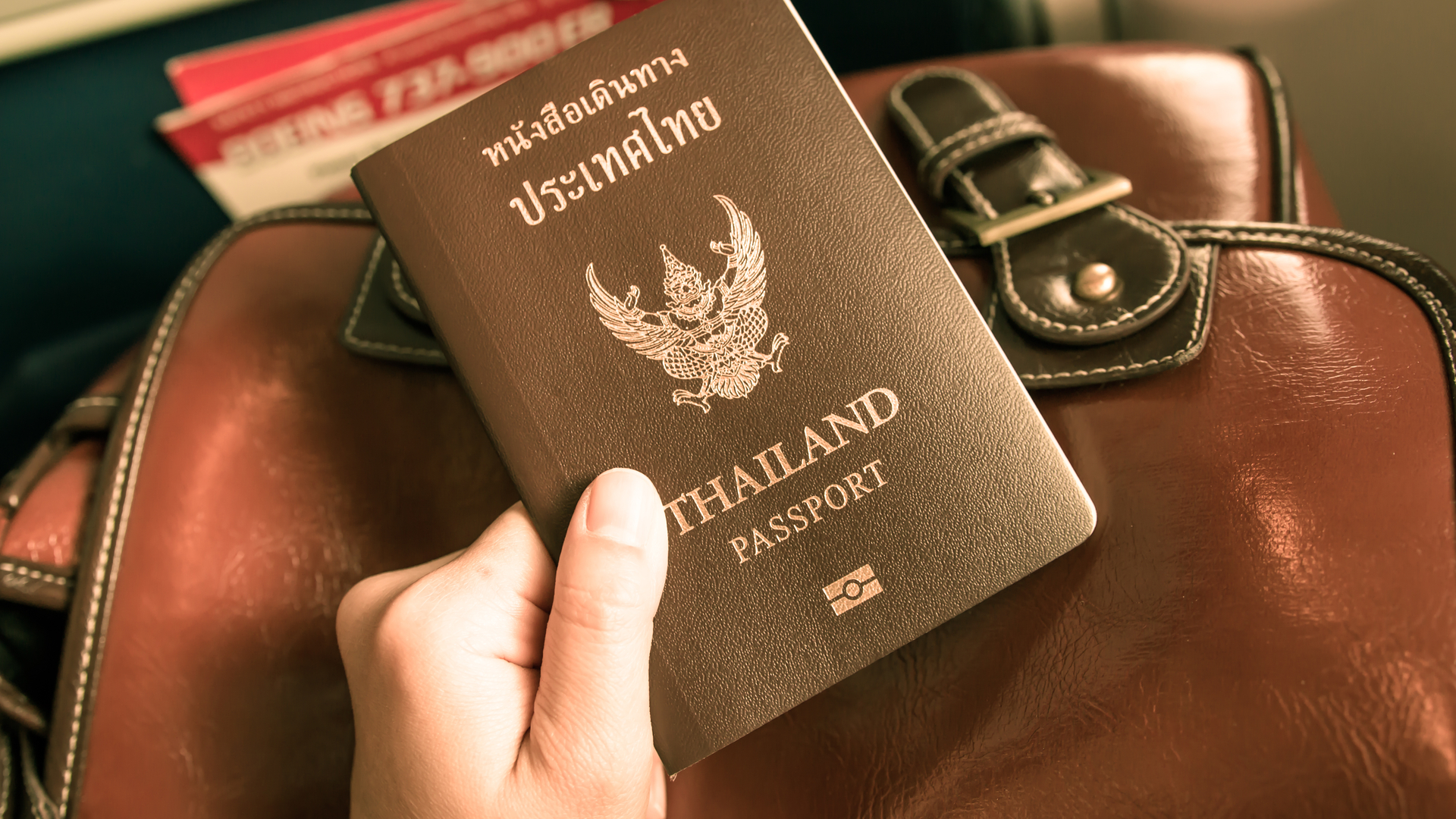 The Kingdom of Thailand is moving ahead with its major migration towards biometric identification for its 70 million citizens.

Thales officially handed over the full consignment of e-passports to Thailand’s Ministry of Foreign Affairs (MOFA) on 5 August.

The move to e-passports is part of the country’s wider Thailand 4.0 initiative.

Tech Wire Asia reports the initiative forms part of the government’s effort to increase technological capabilities to support residents. It also involves a series of programmes to help companies in the country accelerate their journey to digital.

Although the passports arrived in Thailand in July, “ongoing concerns around issuing new travel documentation with so much uncertainty in the international travel sector caused the official inauguration of the scheme to be pushed back a month,” Tech Wire Asia reports.

According to the report, the e-passports are compliant with the highest level of security standards, including the Personal Data Protection Act of Thailand.

Strict security compliance is a standout feature of the new travel document. Security features include an additional secondary image of the passport holder perforated in the semi-transparent window, and biometric data is embedded into the passport chip.