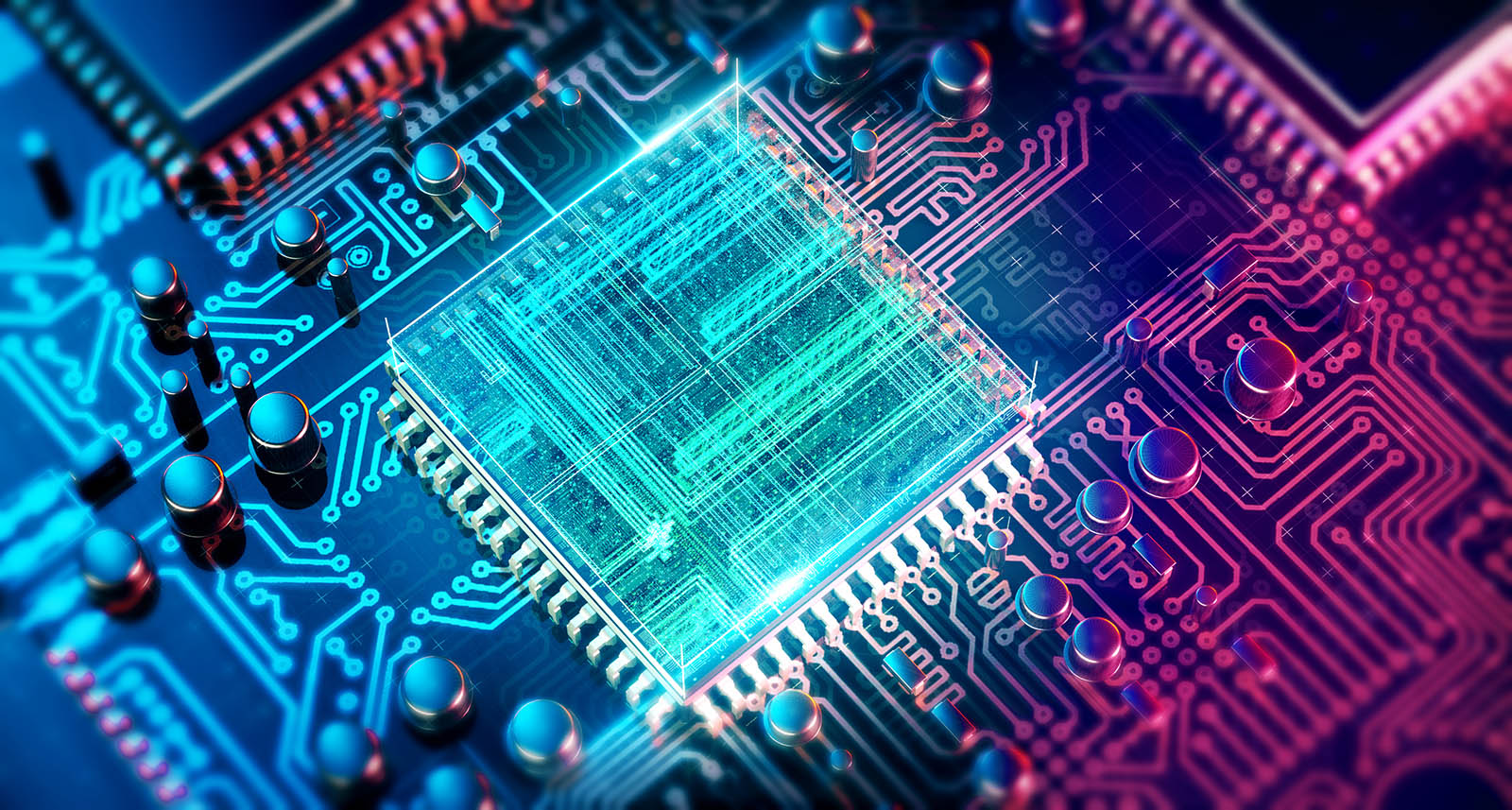 The security controller was developed in concert with the Fraunhofer Institute for Applied and Integrated Security (AISEC) and Bundesdruckerei (German Federal Printing Office).

Fraunhofer AISEC’s Professor Marian Margraf explains that the technology, “uses the cryptographic methods Dilithium and Kyber, which the U.S. National Standardization Institute (NIST) selected in July 2022 after a worldwide competition for post-quantum cryptography. Based on that, we developed protocols for the passport that were then subjected to a further independent security evaluation.”

The prototype uses contactless data transfer from an e-passport to a border checkpoint terminal, but with a quantum computer-resistant version of the Extended Access Control (EAC) protocol. This also secures the passport holder’s biometric information during the authentication process. 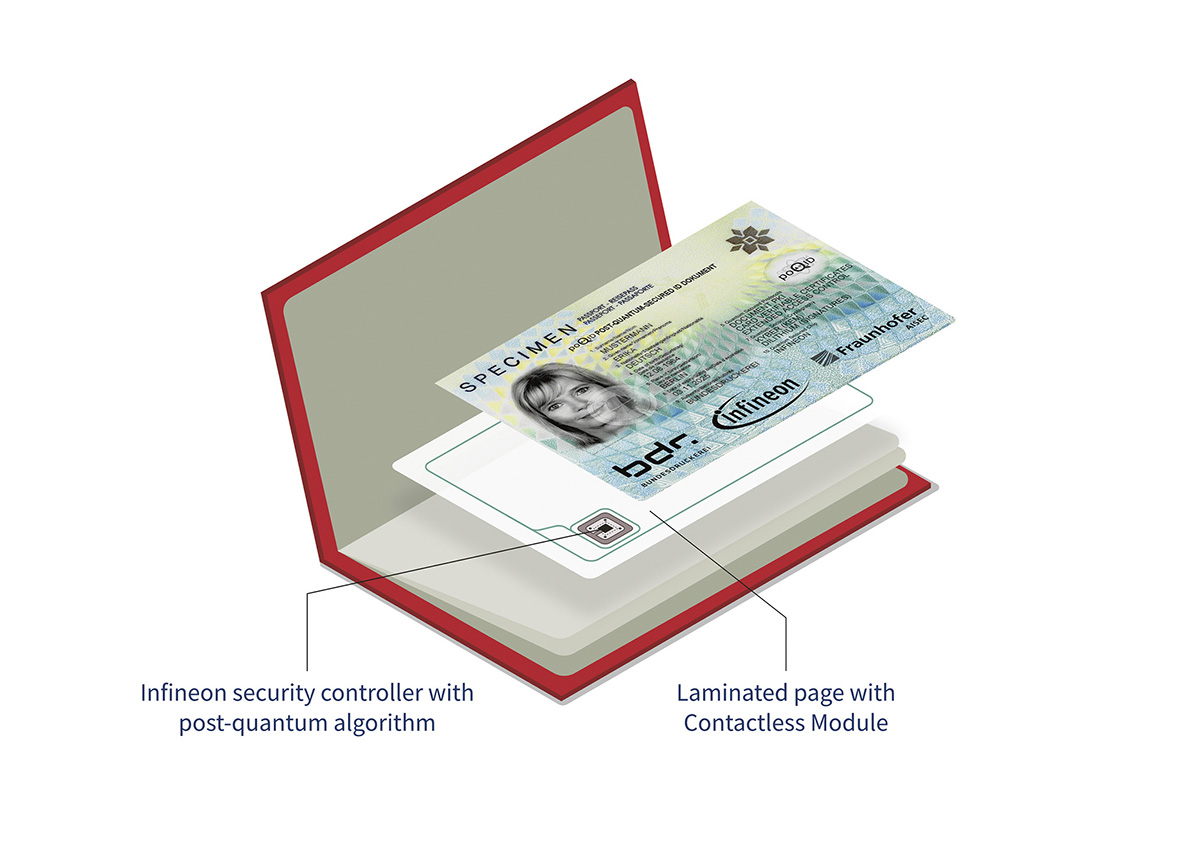 The authentication process using the new security controller is compatible with current established structures. The system was created in the “PoQuID” joint research project, led by Fraunhofer and funded by the German Federal Ministry for Economic Affairs and Climate Action (BMWK).