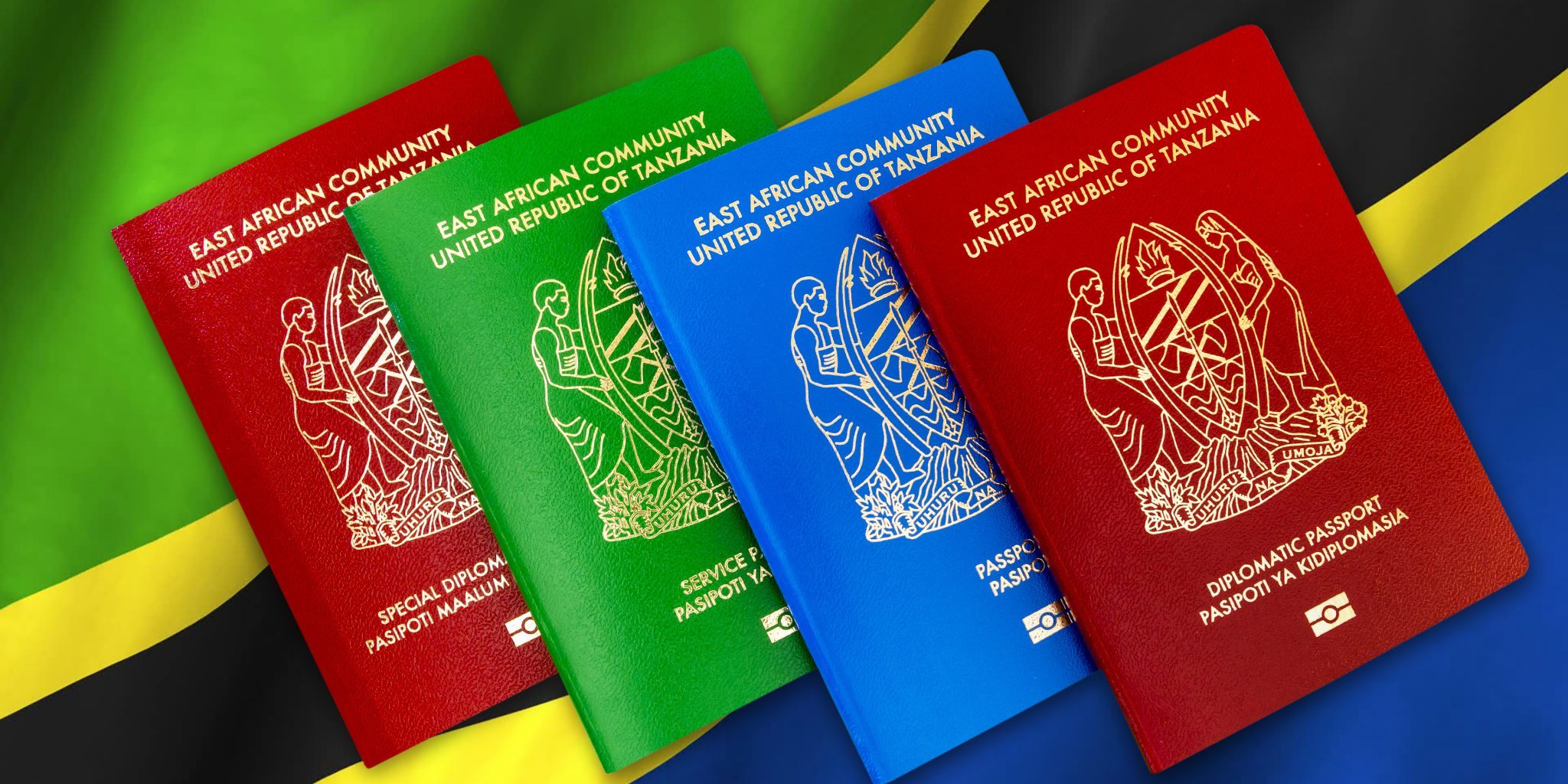 The East African reports the old passport will be phased out until 1 March to allow citizens in foreign countries to travel back home and apply for a new e-passport.

Ally Mtanda of the Immigration Department says citizens who still have the old model, will not be allowed to travel abroad.

Mtanda added that from 1 February, non-electronic passports will no longer be recognised and accepted for travel.

The East African reports Kenya was the first EAC member to issue e-passports in September 2017.

Uganda and Rwanda have set a deadline of 2021 for phasing out old passports.

Kenya had initially set September 2019 as the deadline for use of non-electronic passports, but extended the deadline to 1 March 2020.

Since the e-passport roll-out in 2018, a total of 283,877 people have applied for and received the document to date.