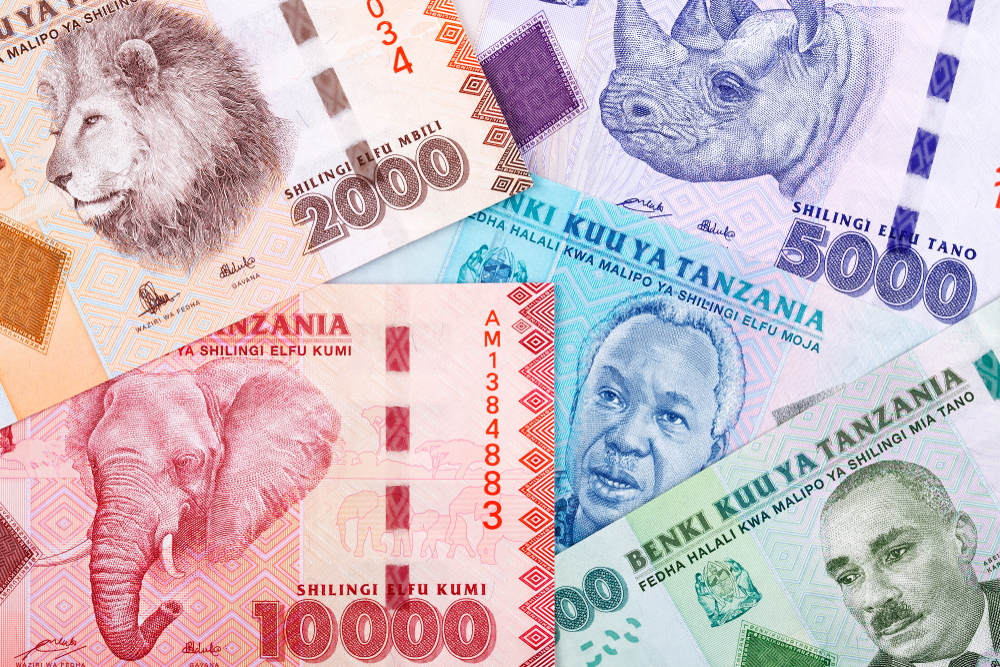 Bank of Tanzania (BoT) announced that it has reprinted the banknotes issued in 2010 and made some changes to its security features.

The Citizen reports the decision to issue new banknotes comes about a decade after the central bank issued new series of TZS500, TZS1,000, TZS2,000, TZS5,000 and TZS10,000 that constituted a new family of banknotes that rolled out in circulation from 1 January 2011.

Florens Luoga, governor of the bank, said in a statement the decision on new currency, “… has reference to circulating banknotes issued into circulation in 2010 and the Government Notice Number 135 published on 21st February 2020.”

“BoT would like to inform all banks and financial institutions the changes include signatures whereby the re-printed banknotes bear the signatures of the current Minister for Finance and Planning, Dr Philip Mpango, and the current Governor Prof Luoga,” the statement reads.

According to him, one of the main changes is the replacement of the “motion thread”, which is a thin stripe in the banknote, which contains an image that moves when the banknote is tilted side-to-side, or up and down.

He noted the feature has been replaced with a “rolling star”, a thin windowed security thread that shows a movement and colour change, and when the note is tilted, curved lines (waves) can be seen moving from right to left and forth.

He said the change involves three banknotes of denominations TZS2,000, TZS5,000 and TZS10,000. All other security features remain the same as per the current circulating banknotes.

The Citizen reports the banknotes with these enhanced security features have already been issued into circulation and will circulate concurrently with the existing ones.