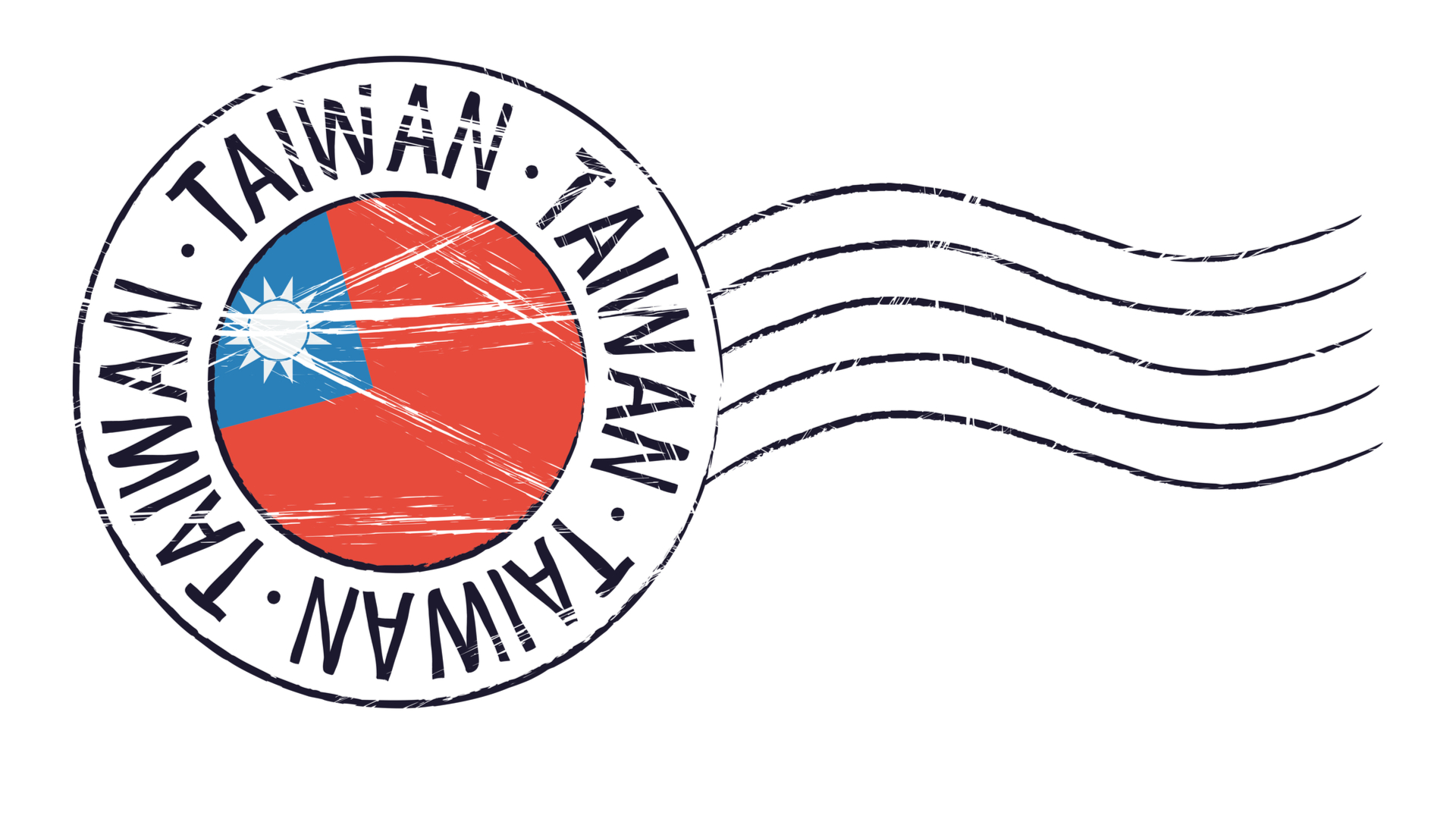 The Taiwanese government has released a new design for the country’s passport.

The new design highlights the English word for “Taiwan” in the hope it will draw a clearer distinction between Taiwan and China.

On the new cover, the words “Republic of China” have been repositioned and significantly shrunken, making them hard to see at first glance while enlarging and using a bold font for “Taiwan”.

On the top cover remains the Chinese version of “Republic of China” (中華民國), but the English version of the name originally positioned below the Chinese, now circles the national emblem on the middle of the cover.

Below the emblem, the word “Taiwan” has been enlarged and has also been repositioned.

The new version of the passport has the Chinese word for passport at the top, with the next two lines reading “Taiwan” and “passport”.

Joseph Wu, Foreign Minister, says the new cover will  keep all the same elements as the existing cover, but the English word for “Taiwan” has been highlighted and moved closer to the word “passport” to make it clear that the passport is a Taiwanese passport.

Focus Taiwan reports the Ministry of Foreign Affairs has notified the International Air Transport Association, foreign governments, airports, airlines and immigration authorities around the world about the upcoming passport cover change, and they have been sent samples of the new cover.

The passport with the new cover design is scheduled to be issued in January 2021.

Existing passports can continue to be used until they expire.