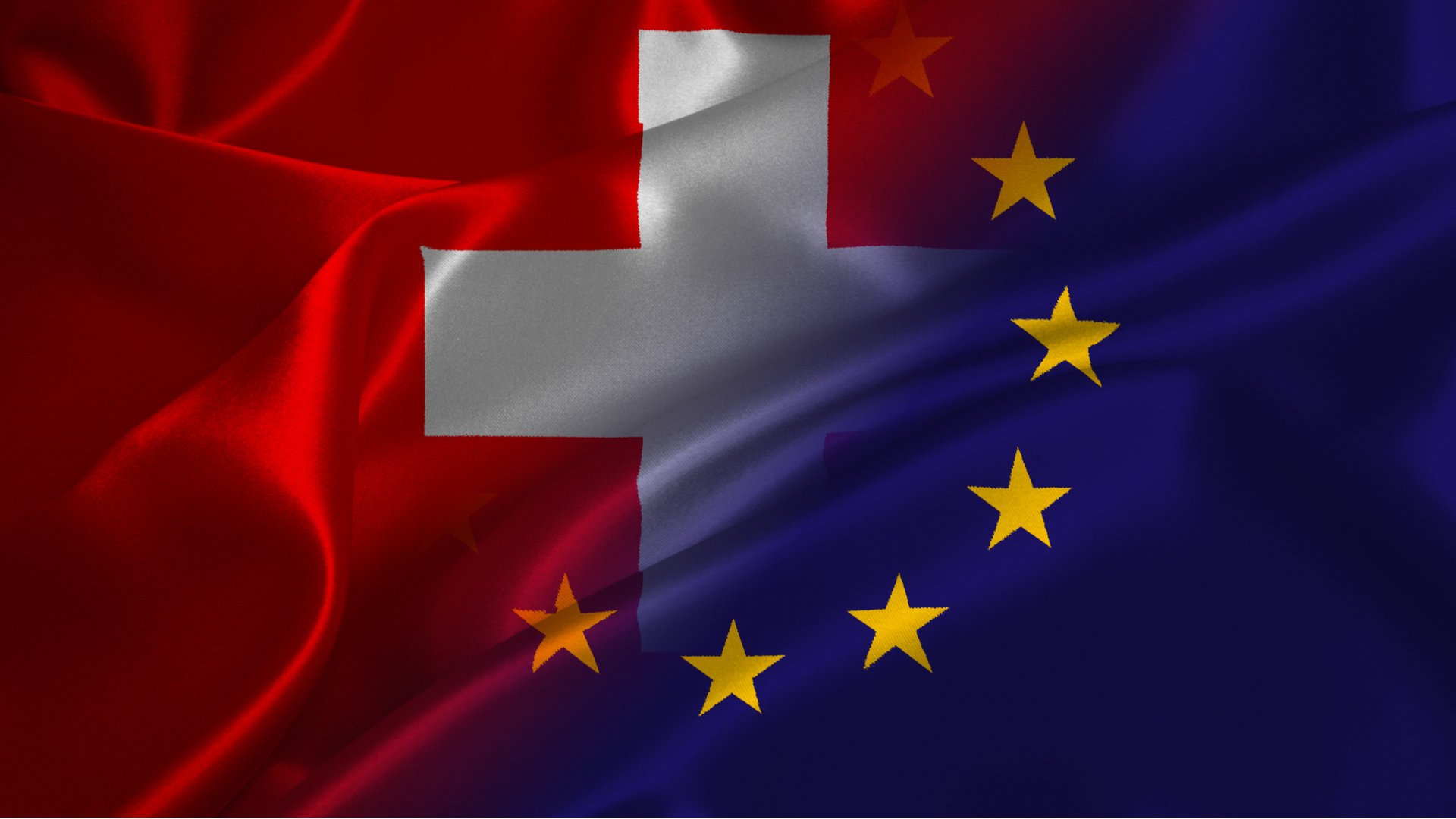 The majority of Swiss citizens have voted against a proposal to end a free movement deal with the European Union.

In a referendum held over the weekend, nearly 62% of voters said they wanted to keep free movement, while 38% were against it.

Switzerland is not a member of the EU but has a series of interdependent treaties with the union, which allows the country access to Europe’s free trade area.

BBC reports the move to restrain immigration was proposed by the Swiss People’s Party (SVP), but opposed by the government.

Marco Chiesa, President of the SVP, said he would “continue to fight for the country and take back control of immigration” despite the results of the referendum.

According to Schengen Visa Info, the vote has been a disappointment for the supporters of the anti-free movement plan who believe that ending EU free movement would allow Switzerland to control its borders and select only the immigrants it wants.

The Swiss government has applauded the result of the referendum, Karin Keller-Sutter, Minister of Justice, saying a vote against free movement with the EU would have been “worse than Brexit.”