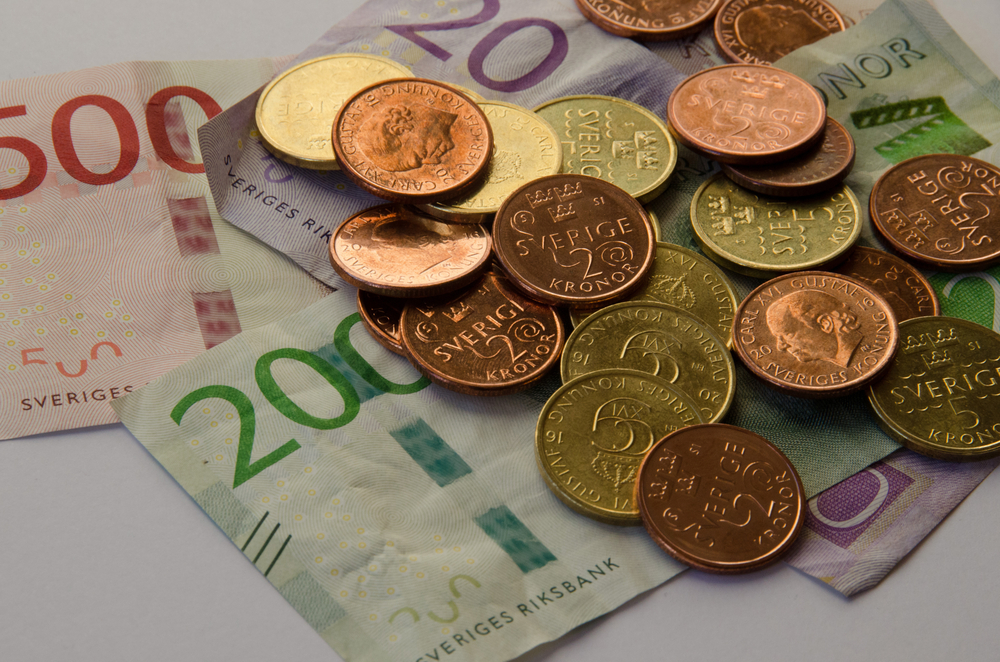 Sweden has unveiled a pilot programme for the e-krona as a possible digital alternative to paper cash.

Swedish central bank Sveriges Riksbank says in recent years there has been a general decline in the use of banknotes and coins in the country, with many people preferring to pay via mobile payment system Swish.

Dornob reports Swish was introduced in 2012 by six of Sweden’s large banks, after which it quickly became the payment method of choice not just for individuals, but also small businesses looking to sidestep credit card fees.

According to reports, this growing trend away from cash has also led the central bank to consider replacing Sweden’s official currency, the kronor, with a state-issued electronic money, the e-krona.

Riksbank said in a statement that the e-krona pilot programme will last until at least 2021.

If it proves successful, Dornob reports Sweden will become the world’s first country to debut a central bank digital currency.

According to Riksbank, the objective is to “create, in an isolated test environment, a digital krona that is simple and user-friendly.”

The technical solution will be based on Distributed Ledger Technology (DLT), often referred to as blockchain technology.