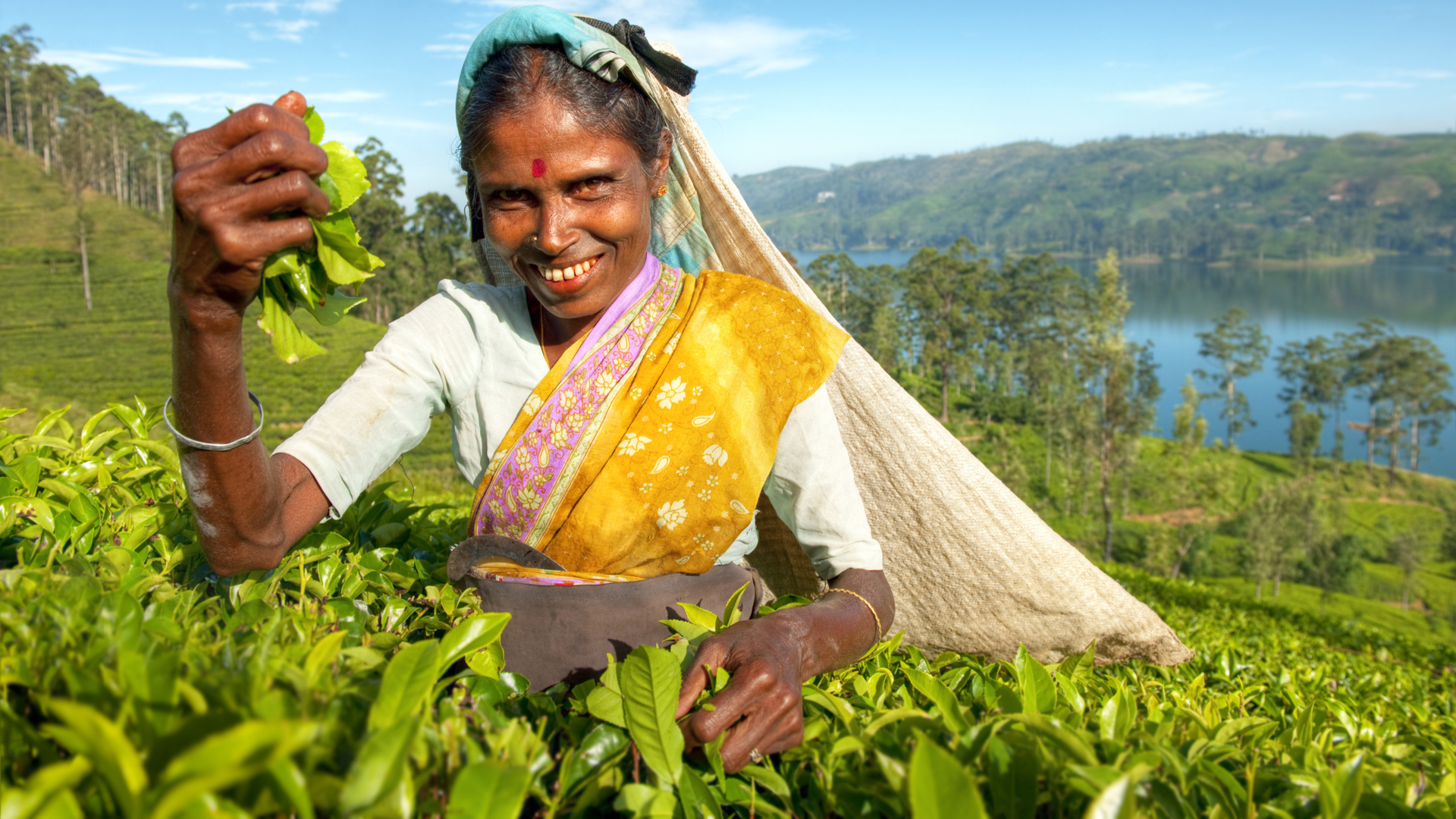 Sri Lanka is reportedly planning to launch a biometrics-backed digital identity card to support digital access to a range of government services.

Daily News reports President Gotabaya Rajapaksa spoke to the Department of Registration of Persons, Public Administration Ministry, Defence Ministry, Department of Emigration and Immigration, and Information and Communication Technology Agency (ICTA) about the project in a recent meeting.

Rajapaksa reportedly instructed to speed up the new credential’s introduction.

Biometric Update reports that details from the card will be used for passport and driving licence issuance, pension and benefits disbursement, tax payments and voting.

According to Daily News, the development of the cards is reportedly being carried out by an expert panel, the Information and Communication Technology Agency and a Presidential Task Force.

Rajapaksa was reportedly a supporter of the digital identity card programme as Secretary of Defence and the programme was initially launched in 2012.

According to reports, Sri Lanka is also planning to introduce biometrics for border control.