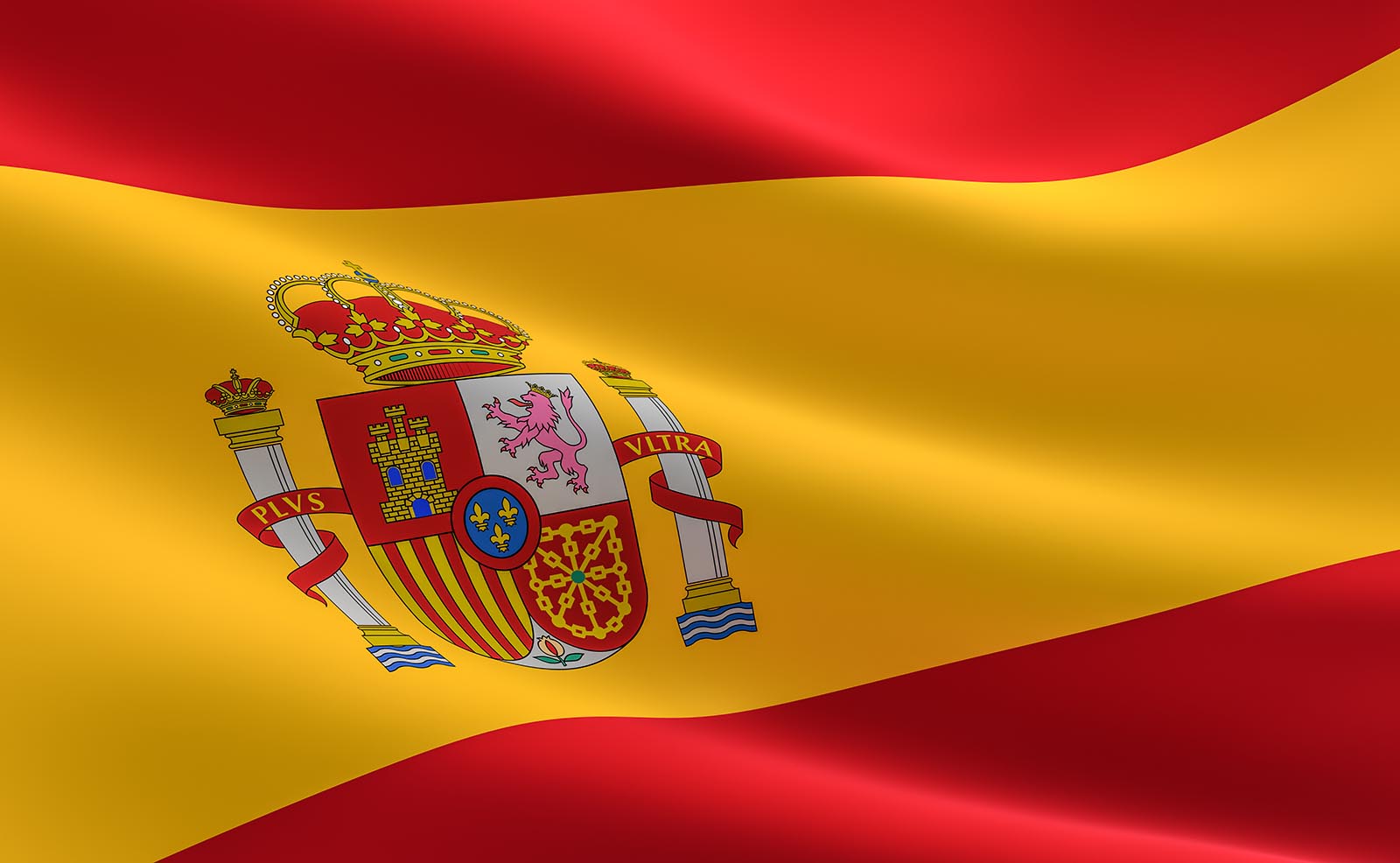 The new European identity document format aims to unify the documents of all member countries by standardizing their appearance and functions. The DNI 4.0 falls under the framework of the DNIE Digital Identity Programme of the Spanish national police. 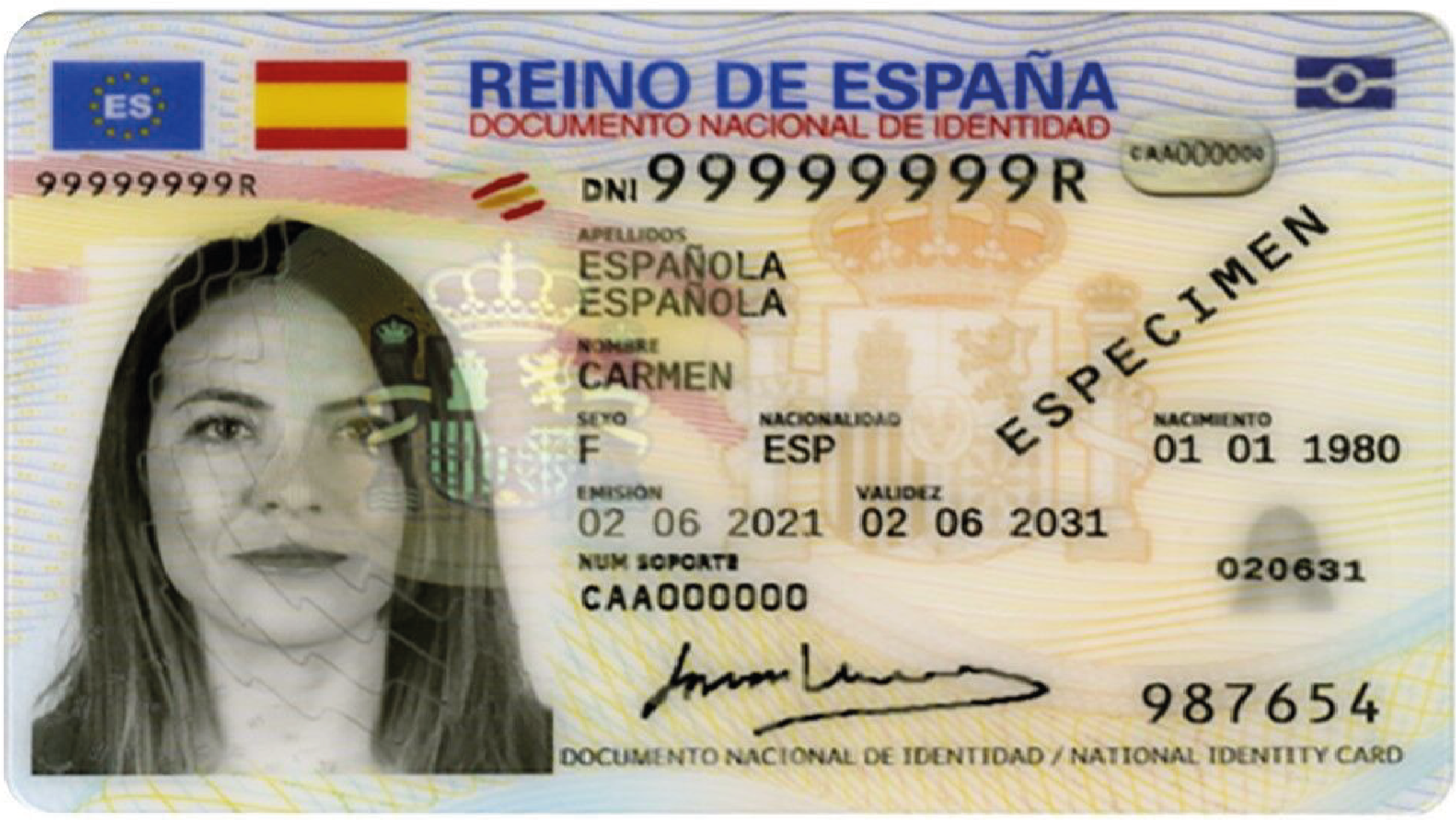 At a Glance: Changes in Appearance

There are some new design elements, and different data/item placements, on the DNI 4.0. They include: 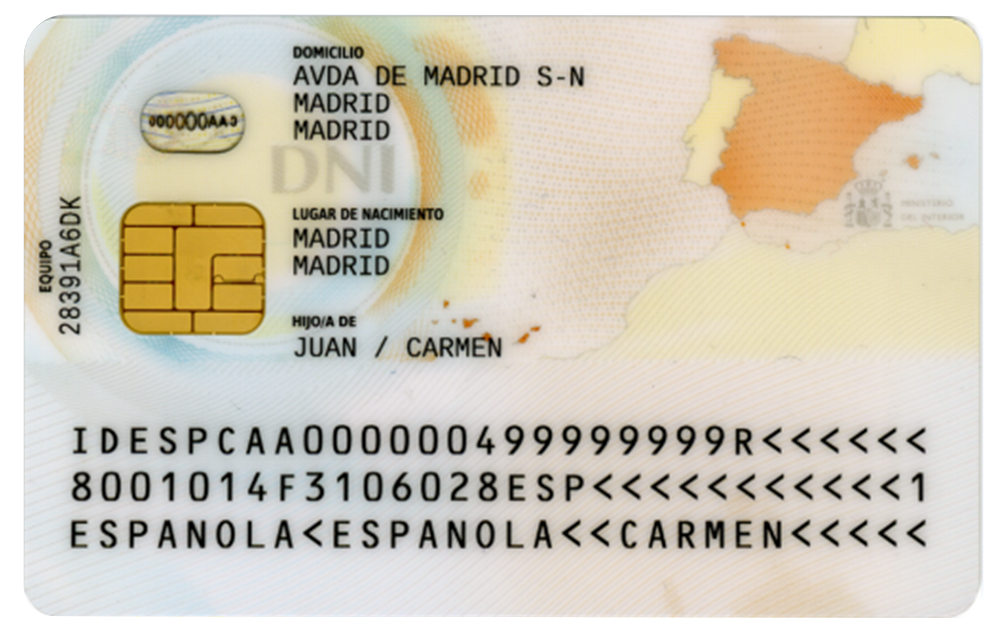 Security features incorporated in the new card include the following:

The validity of the new ID cards is 5 to 10 years. However, some states may set a different term for citizens under 10 years old and those over 70 years old.