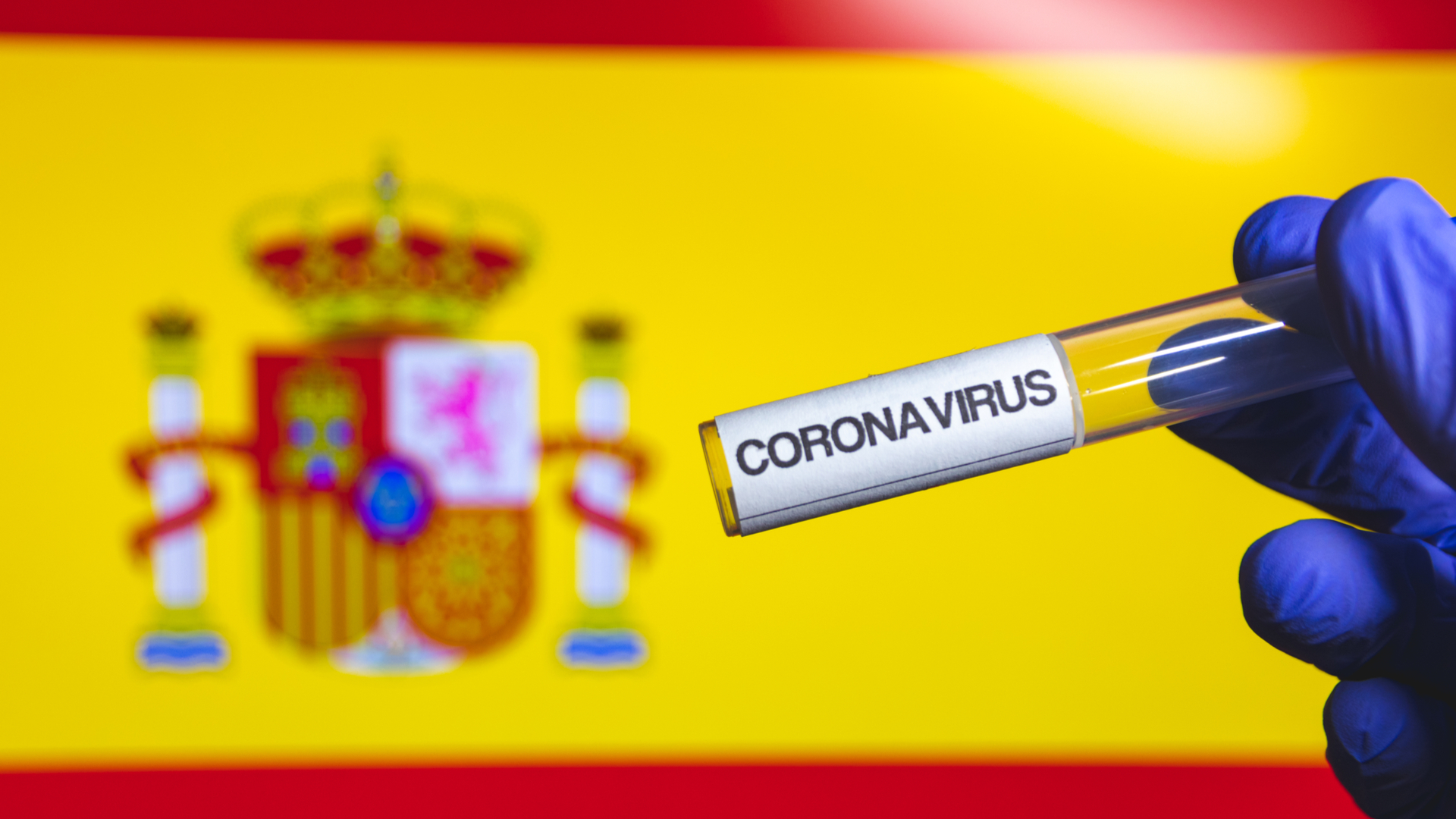 Spain has extended the temporary closure of the Schengen border until 31 October after a spike in the number of coronavirus in the country and elsewhere.

“The only exceptions being members of the European Union, those living within the Schengen area, habitual residents of Andorra, The Vatican, San Marino and a dozen countries which are granted an exception,” the statement reads.

Cross-border workers, health professionals, students, elderly care professionals, diplomatic personnel and some other categories will also be excluded from the border closure decision.

BBC reports around 10,000 new coronavirus cases are being registered on a daily basis in Spain.

According to the World Health Organisation’s latest statistics, Spain has had 790,000 cases in total, with 32,086 deaths reported.