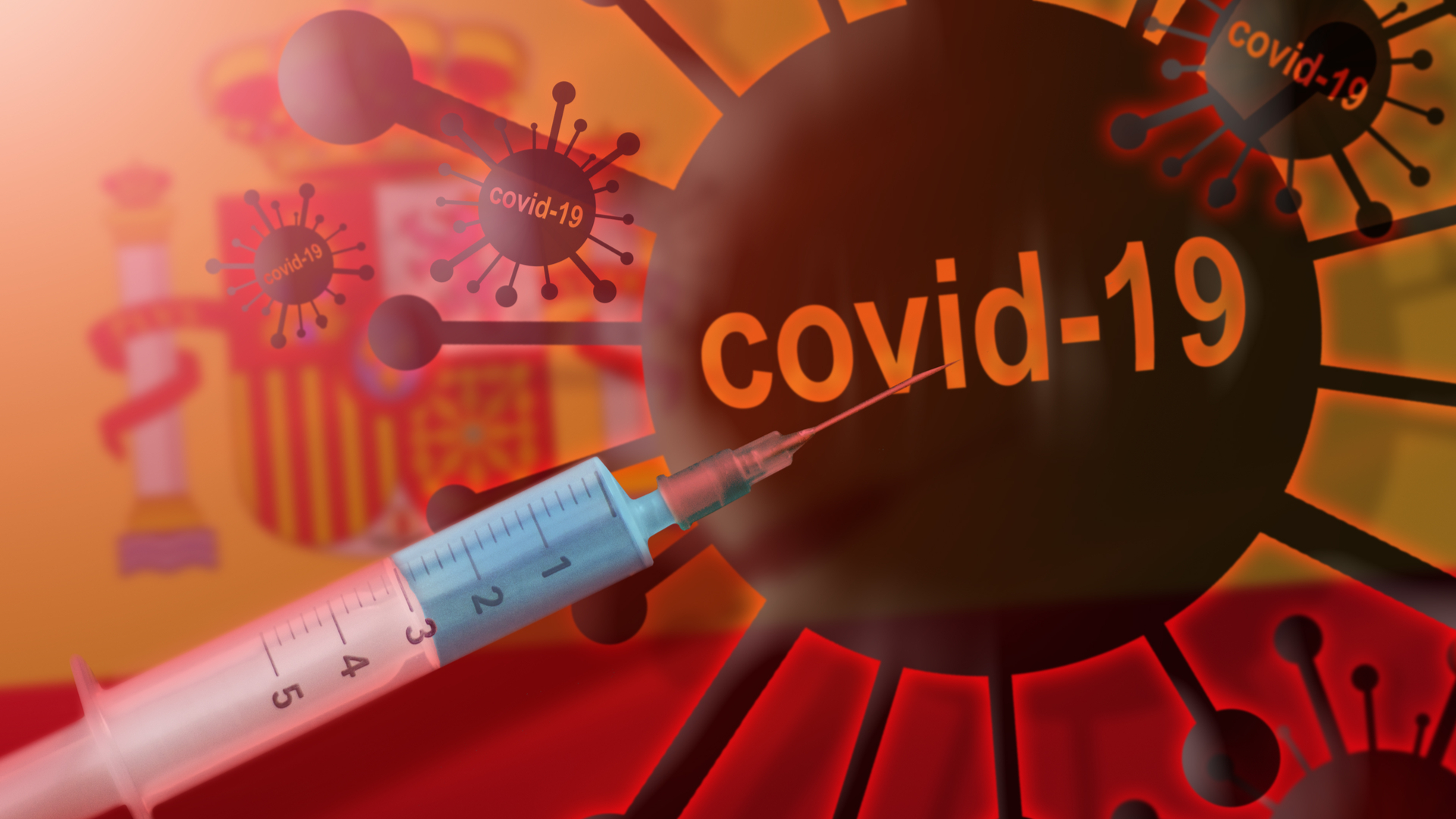 In an effort to restart its economy, Spain ended its national state of emergency after three months of lockdown due to the coronavirus pandemic, BBC reports.

CBS News reports the country’s 47 million residents may now freely travel and visitors from Britain and the 26 European countries that allow visa-free travel, can visit Spain without going through a 14-day quarantine.

“The virus can return and it can hit us again in a second wave, and we have to do whatever we can to avoid that at all costs,” he warned.

According to BBC, Spain usually attracts some 80 million tourists a year, providing 12% of the country’s Gross Domestic Product.

Despite the loosening restrictions in Spain, other areas like Brazil and South Africa are facing rises in COVID-19 infections, CBS News reports.

The total number of worldwide cases has topped 8.8 million, and the virus has killed more than 465,000 people, according to a tally by Johns Hopkins University.

According to BBC, Spain’s death toll is more than 28,000, the third highest in the European Union.