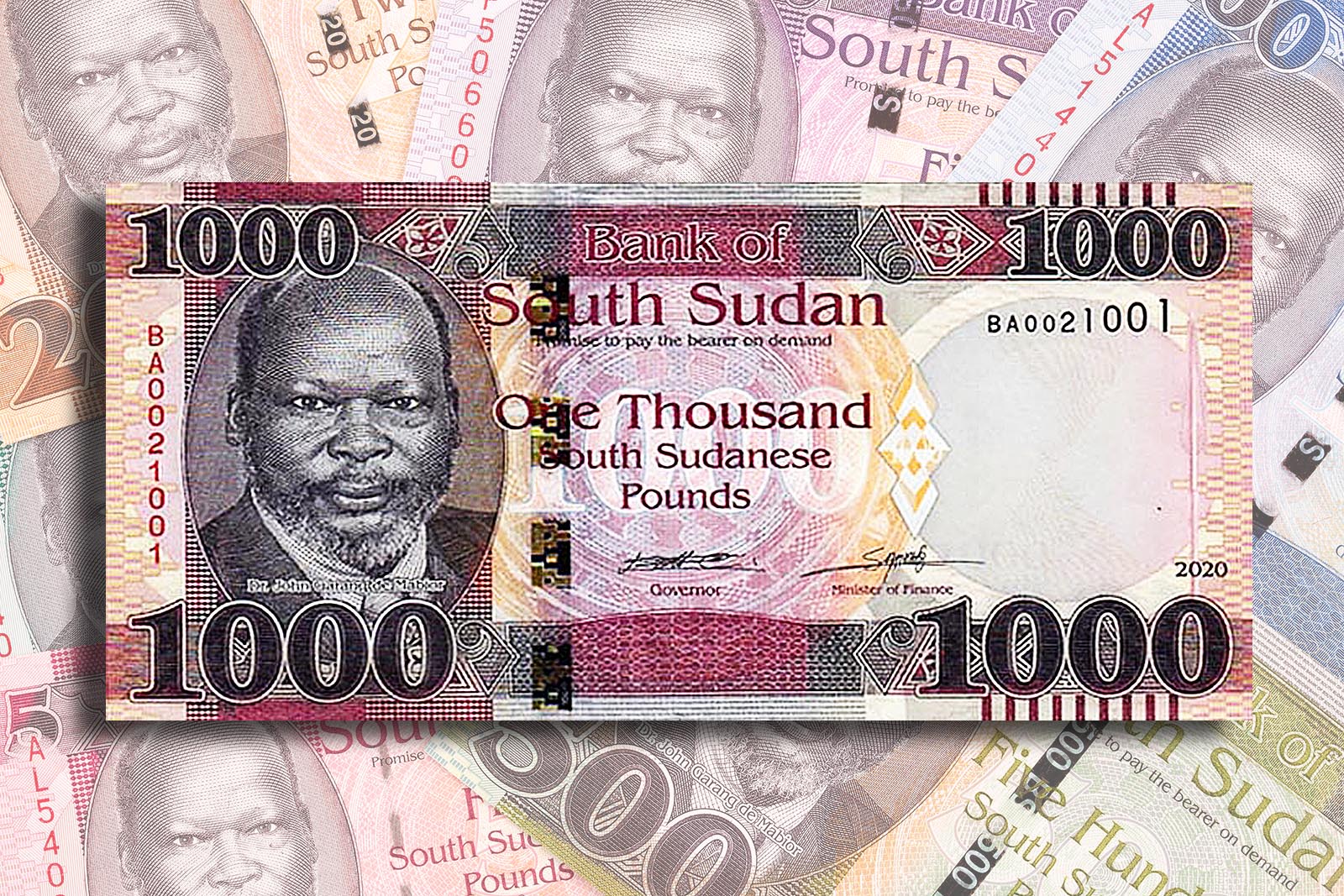 The new note was issued as South Sudan struggles with hyperinflation amid decreasing foreign reserves.

As reported by the Sudan Tribune, the Central Bank governor, Dier Tong Ngor, said that the bank will start a nationwide campaign to educate the public on the new notes. He further explained that the new SSP 1000 banknote was put into circulation to make the currency more convenient to use. The new note will complement the existing banknotes, ensure convenience, and bring efficiency in to the printing of the currency in order to generate savings for the country.

In recent years the nation has struggled with how to address a situation marked by high inflation, including perpetual depreciation of the currency,  which has led to the decline of both public confidence and the financial value of the banknotes.

According to the Central Bank, printing small-denomination banknotes is costly and inefficient. This higher denomination will reduce that cost significantly. The other justification to issue the new banknote is the storage, which has been a challenge for the bank because they have small denominations and a lot of space is needed to store them. 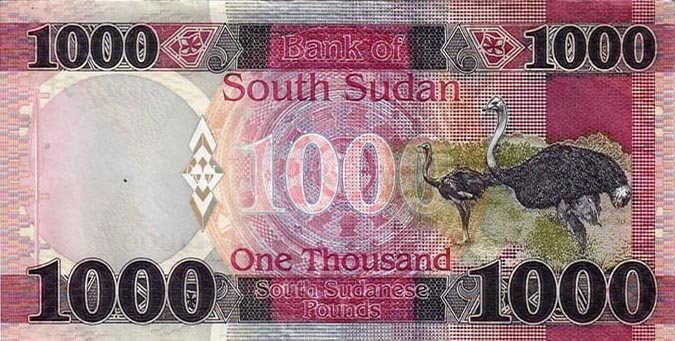 The main features of the new 1000 banknote include:

On the reverse side of the banknote, the  “Bank of South Sudan” is printed on the upper part, and the face value of the note appears (in bold) horizontally in each corner.