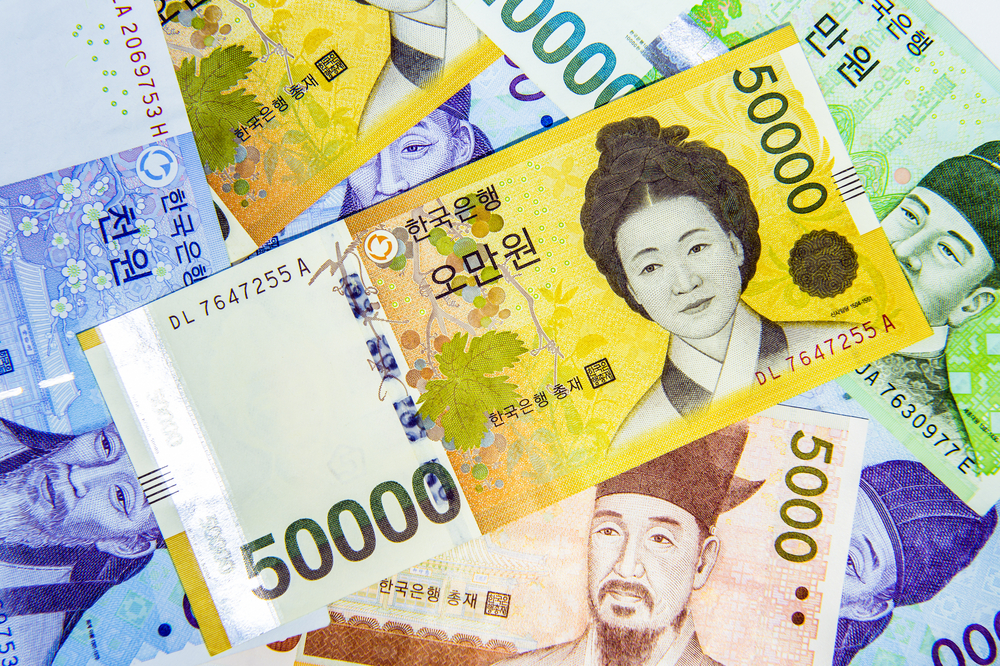 The number of counterfeit banknotes found in South Korea hit a record low in 2019.

According to Bank of Korea, the number of fake banknotes found in the country last year was 267, as opposed to 614 discovered in 2018.

Xinhua reports last year’s toll was the lowest since the bank began compiling the data in 1998.

According to the news agency, the record-low bogus banknotes were credited to an enhanced security system that made it easier to distinguish real banknotes from fake ones.

Xinhua explains it is a relatively low level compared with other countries such as Britain with 127.1 fake banknotes per million.