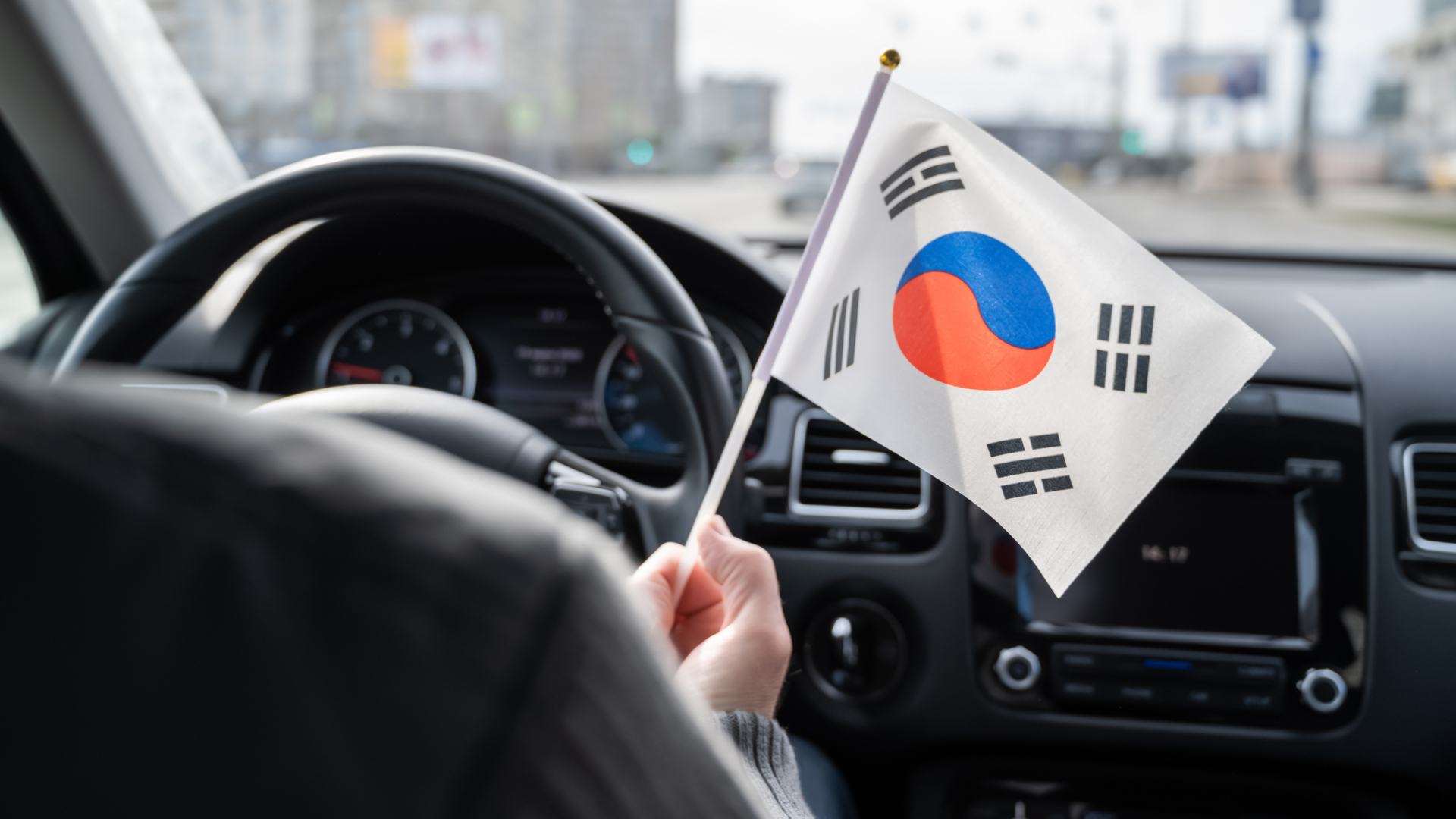 South Korean telecommunication companies have launched a digital driver’s licence that will come in the form of a QR code and bar code.

The plans for the service – done in collaboration between SK Telecom, KT and LG Uplus, as well as the Korean National Police Agency (KNPA) – was first announced in October 2019.

ZDNet reports subscribers of PASS – an identity authentication app used to verify mobile payments operated by SK Telecom, KT and LG Uplus – can register to add their driver’s licence onto the app.

According to the business technology news website, the app will then form a digital driver’s licence that shows the user’s photo along with a QR code and bar code.

Screen capture prevention technology, a constantly moving animation layer atop the screen, and code resets have been applied to prevent counterfeiting.

ZDNet reports users will only be able to use one smartphone when registering their name for the service.

The digital driver’s licence service will initially only be available for use in convenient stores run by chains CU and GS25, driver’s licence examinations, the reissuing and renewal of licences, and the issuance of an English version of a licence.

The KNPA is currently reviewing plans to apply the service for police work, such for traffic police checks.