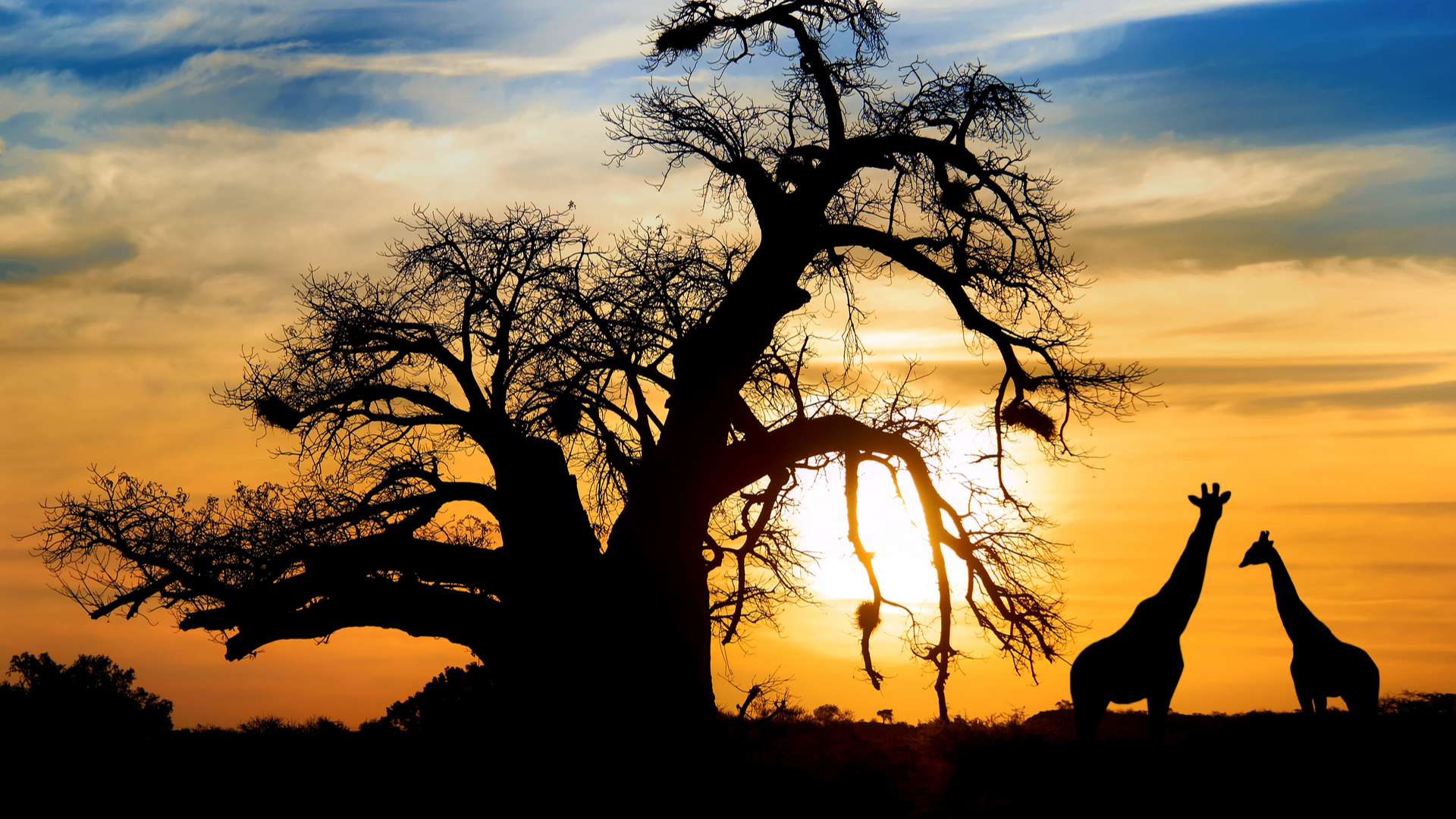 South Africa’s Minister of Tourism Mmamoloko Kubayi-Ngubane visited New Delhi to facilitate an e-visa facility for Indian tourists that will be rolled on a pilot basis from next week.

Kubayi-Ngubane stated that South Africa is in talks with India for granting a multiple-entry visa to the Southern African country.

“South Africa has taken several measures to provide ease of access to Indian tourists including bringing changes in visa regime.

“The online visa application system pilot testing will happen from the next week.

“If the pilot project goes well, a full rollout will take place from 1 April 2020,” she said.

NDTV reports that the minister has “a positive outlook for the Indian market.”

According to the New Delhi media company, a delegation – including Kubayi-Ngubane and Chief Operating Officer of South African Tourism Sthembiso Dlamini – has been in contact with key Indian tourism officials and “repeated their dedication to support destination marketing to New Delhi, its eight largest international source market.”

India is reportedly expected to play an important role in achieving a long-term goal to increase the international tourist arrivals in South Africa.

In order to strengthen the tourism ties between India and South Africa, Kubayi-Ngubane further pointed out that serious thought was given to the e-visa pilot for the market.

NDTV reports that tourism is one of the key providers to the growing South African economy.

The World Travel and Tourism Council (WTTC) report estimates that by 2028, almost 2.1 million jobs in South Africa will depend on travel and tourism, the media company reported.