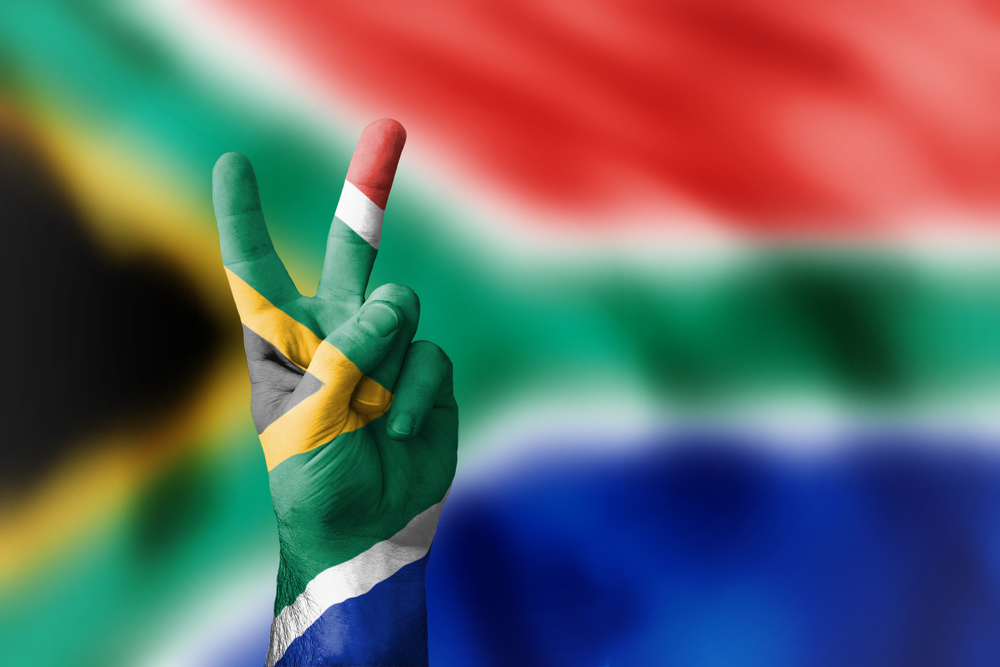 South Africa’s electronic visa system is set to be expanded to include more countries following a successful trial run.

IOL reports the system will be made available to people visiting from China, India and Nigeria. E-visas for other countries are expected to be rolled out in phases.

“The e-visa system is primarily aimed at contributing to job-creation; this will be done by making it easier for tourists wanting to visit South Africa to do so,” David Hlabane from the Department of Home Affairs said.

South Africa began to test its e-visa system in November 2019 for visitors from Kenya flying to Johannesburg’s OR Tambo and Lanseria airports.

“The programme will ensure quicker turnaround time and give applicants full control of the application process from the comfort of their homes and thus boost tourism numbers,” Hlabane said.

“Today’s travellers, while deciding on destinations, make it a point to do a search on countries that provide e-visas, thereby driving inbound travel for those countries,” he said.