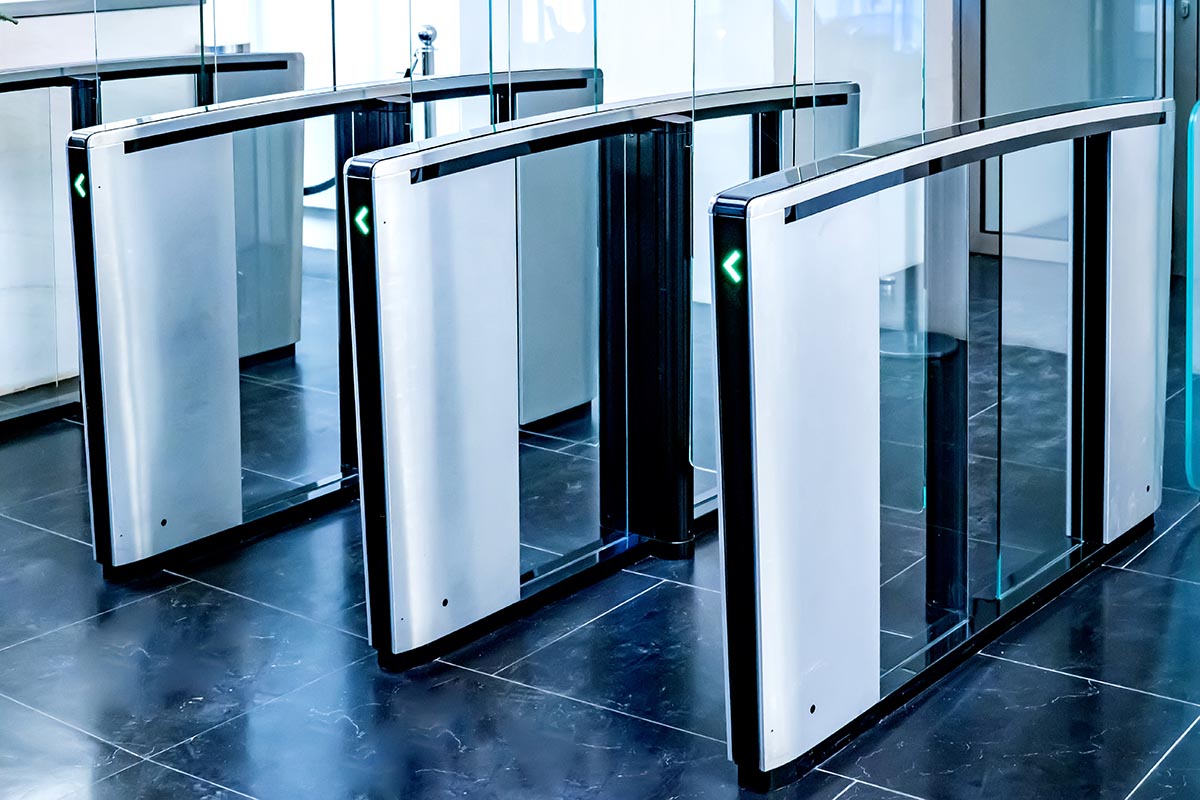 As the city torn by the Iron Curtain, Berlin uniquely represents the end of a world structured by border separation. In the fall of 1989, a demand was made that “the Wall must come down,” however the Wall strip is now primarily used as a tourist attraction.

The cosmopolitan dream of a borderless world has developed deep cracks in recent years, not only because of the pandemic.

Globalization is about forms of interdependence that go beyond the crossing of borders, including border security, mobility protection, and border selectivity.

The topic of globalization becomes not just how “old borders” open or close, but also how the boundary evolves and which sorting logics “new borders” serve.

While the mobility of people across borders has steadily increased in recent decades and borders have seemed more open, a counter-development, underestimated in science and the public, took place simultaneously. There has been a new fortification, the construction of new deterrent walls, and militarized border crossings in many areas.

In his exciting and revealing book Sortiermaschinen – Die Neuerfindung der Grenze im 21. Jahrhundert, sociologist Steffen Mau analyzes the ways and means by which the new sorting machines create mobility and immobility at the same time: For desirable travellers, borders should open like department store doors; for others, they should remain closed tighter than ever.

The daily borderline experience of a large – the larger! – of the world’s population is that of exclusion, of being blocked from mobility, of being outside, of re-bordering.

According to the sociological classicist Georg Simmel, there is hardly any other place where the “merciless disparity of space” becomes as clear as at the border.

We live in territorial patches in the global world society as well, and boundaries fulfill filtering, segregation, and circulation management functions. Not only are borders monitored, but many people are turned back at checkpoints.

Understanding the process of globalization in its essence as the dissolution of boundaries is therefore one-sided, even misleading. Even and especially under conditions of globalization, border regimes enforce territorial control and selectivity, which are powerful sorting machines of the globalized world.

That is why it can hardly be justified scientifically, equate globalization with porous or disappearing borders and not grasp it as a complex process that is also contradictory in itself.

Because globalization exists, borders gain in importance, are successively (excessively) upgraded, and are used as sorting machines.

Border closure and border control are therefore not only compatible with globalization but are an integral part of and a prerequisite for opening up.

The Corona Crisis was a shock that jolted Western civilizations out of a condition of lived free movement and high mobility and into a state of halt and interruption.

A few weeks later many freedoms and fundamental rights were restricted, which actually seemed to us to be unassailable. No event since WWII has altered the political geography of the world so dramatically that states on all continents have had their borders and access routes blocked overnight from one day to the next.

Within a short period of time, the populations were territorially locked and divided from one another. Overnight, the highly mobile global society morphed into a prison-like society of nation-state compartments.

What had remained hidden under normal circumstances has now surfaced: the state as a specific ensemble of territoriality, authority, and the exercise of control, which is able to structure social relations and forms of movement through far-reaching rights of intervention licenses or prevents mobility and residence.

This shows that the state – despite all the prophecies of doom – still has to separate spaces and prevent mobility. In the process, it spectacularly reinforced the element of territorial control and played out its capacity for self-segregation and isolation from others. In the background of this interlocking policy was the political notion of defense against external (and internal) dangers, which is central to the concept of sovereignty.

The frontier of globalization is different from that of the nation-state container and the nation-society territorial model of the 20th century. Today we are dealing with an ensemble of control sites, control technologies, and control infrastructures that can enable, channel, or prevent mobility. On the other hand, the checkpoint at the territorial state’s edge that closes or opens the border for travelers is a model that has been phased out.

The border of the 21st century moves away from the borderline and spatially reaches far beyond the national container.

I very much recommend Steffen Mau’s book (mentioned above) and finish this article with a poem by Bertolt Brecht, a German poet, playwright, and theatrical reformer:

A person can come into being anywhere, in the most careless way and for no good reason, but a passport never.

For this, he is also recognized, if he is good, while a man can be as good as he is and still not be recognized.”