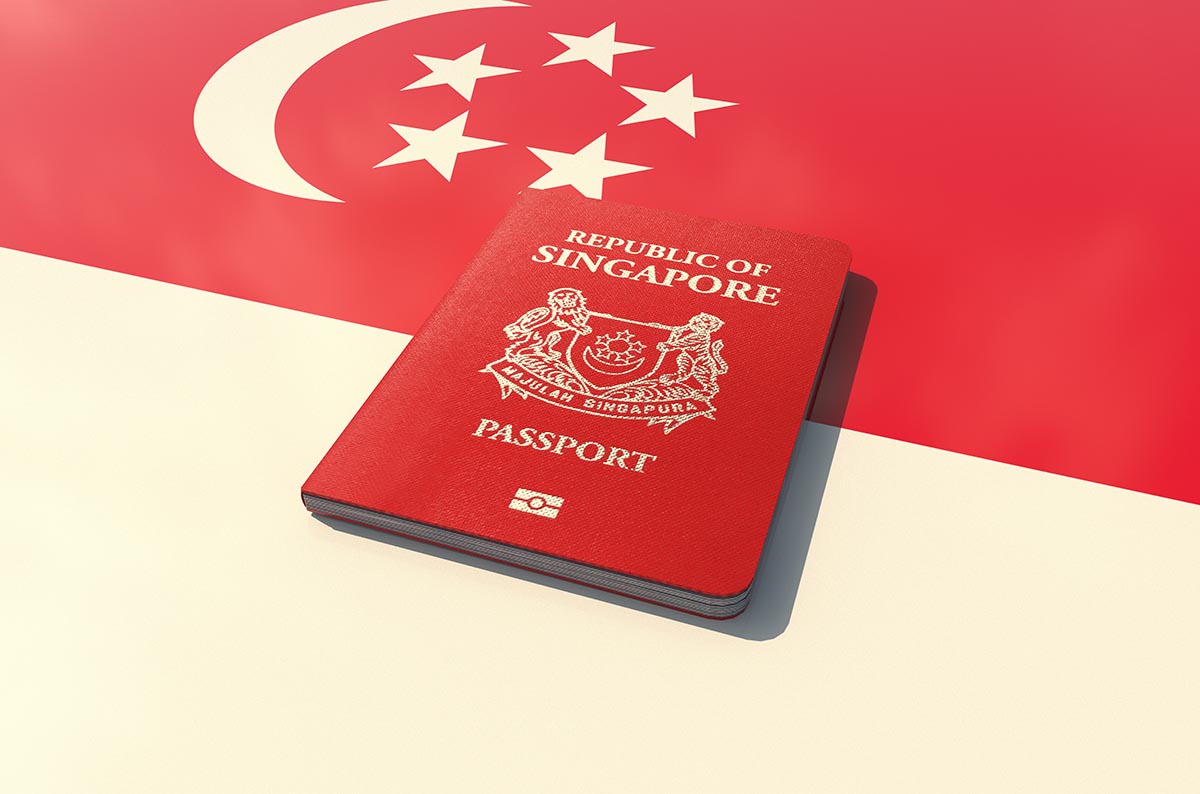 The passport validity for citizens aged 16 and above will be capped at 10 years, in compliance with the International Civil Aviation Organisation’s (ICAO) recommendation. This means that when a citizen renews the passport, any validity remaining in the old passport cannot be added to the new passport. The validity period of passports issued to children below 16 years old will remain at five years.

The longer validity term will reduce the frequency of passport renewals, making it much more convenient for Singaporeans.

The Singapore passport is a highly secure and trusted travel document, granting Singaporeans access to many countries without the need for a visa. In fact, Singapore (along with Japan) has been found to have the world’s most powerful passports in the latest Henley’s Global Mobility Report 2021 Q4, offering visa-free or visa-on-arrival travel to 192 destinations.

The Straits Times reports that the ICA received some 2,500 passport applications on its online portal on October 1st—more than four times the average number of passports issued daily since January by the ICA.

In April 2005 the validity period of the Singapore passport was reduced from 10 years to five years, in conjunction with the introduction of the biometric passport. Reducing the validity period at that time was intended to allow ICA to monitor the stability of the new biometric technology and incorporate enhancements, as necessary, when Singaporeans renew their passport.