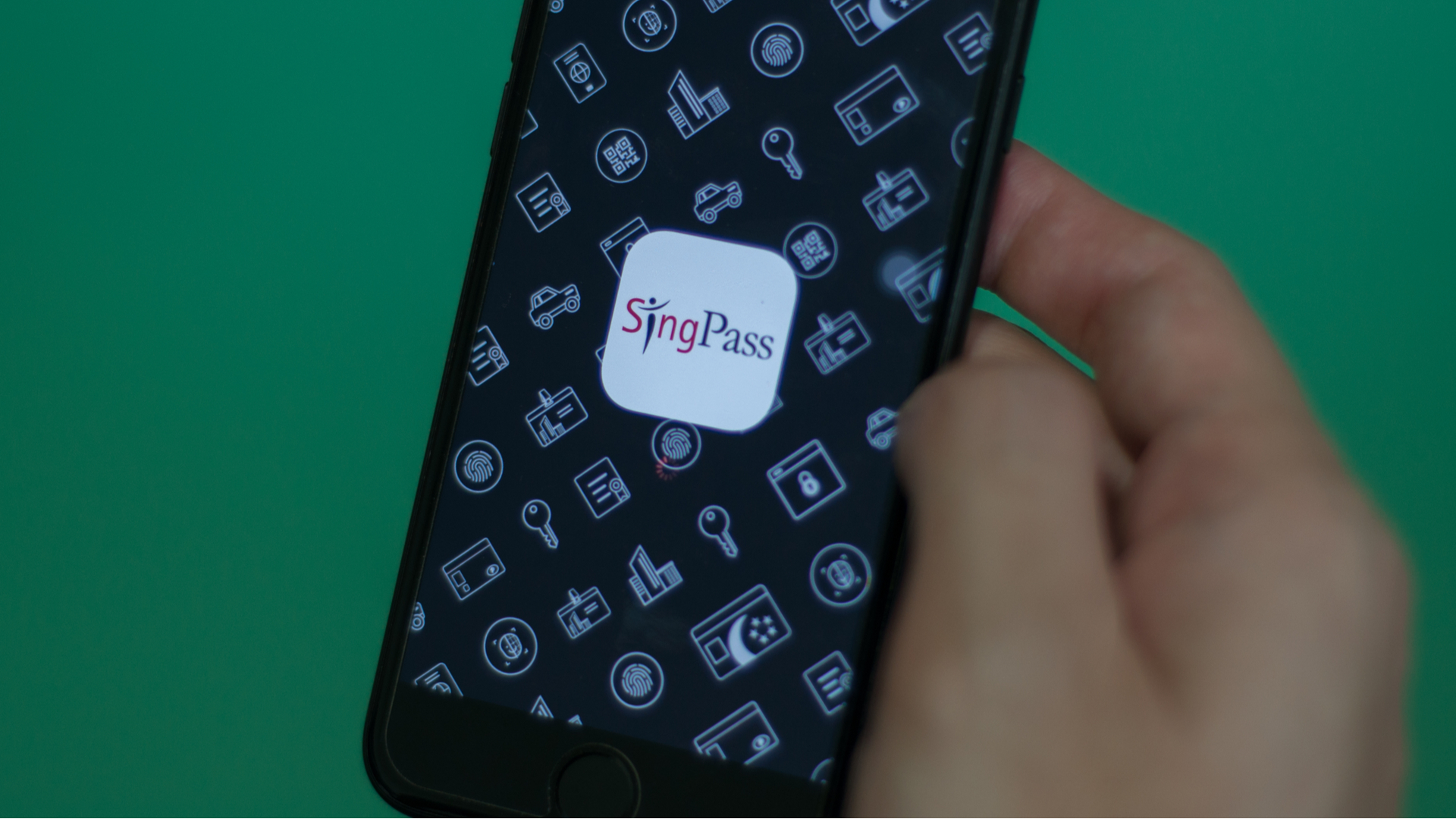 Singapore has made a deal with iProov to provide face verification technology used in the country’s national digital identity system.

According to the business technology news site, the feature has already been launched as a pilot earlier this year.

The Singapore-based digital government services specialist, Toppan Ecquaria, is also involved in the deployment of the facial verification technology.

According to iProov, its Genuine Presence Assurance technology has the ability to determine if an individual’s face is an actual person, and not a photograph, mask or digital spoof, and authenticate that it is not a deepfake or injected video.

It is reportedly the first time iProov’s cloud facial verification technology is used to secure a country’s national digital identity.

Four million SingPass users now have the option to authenticate their identity with the biometric scan on their computers or at kiosks.

ZDNet explains citizens use their SingPass account to log into and access 500 digital services provided by more than 180 government agencies, as well as commercial entities, such as banks.