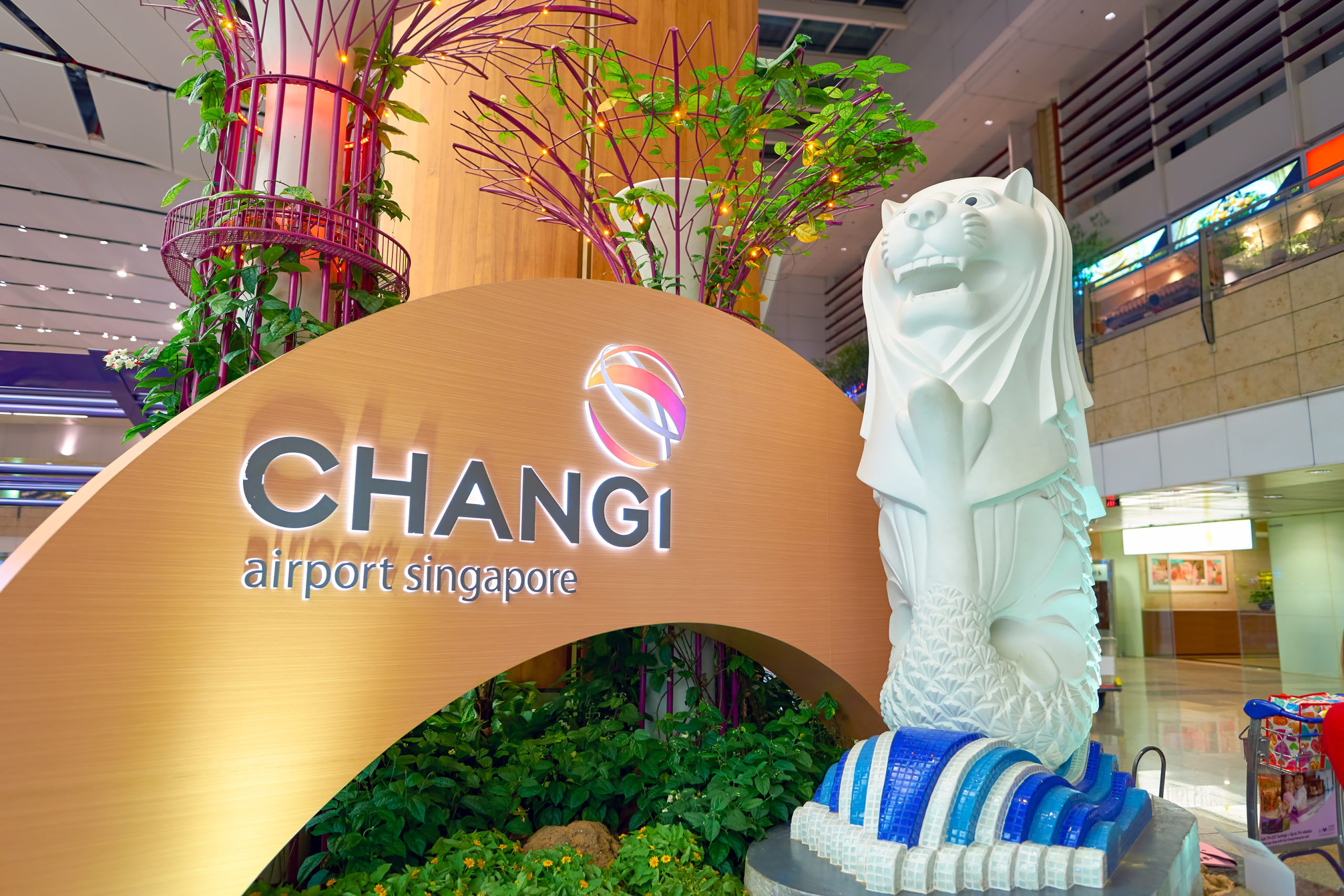 Some returning Singaporeans at Changi Airport Terminal 4 no longer need to produce their passports to clear immigration.

This forms part of a six-month trial that uses iris and facial recognition for identity verification.

The Straits Times reports travellers simply need to look at a scanner which will employ iris and facial recognition to verify their identity.

According to the newspaper, the contactless immigration clearance is faster than the current passport-and-thumbprint system.

The Immigration and Checkpoints Authority (ICA) says some travellers experience problems with fingerprint verification because ageing, dryness or scarring can make their fingerprints difficult to read.

ICA said travellers using the contactless immigration clearance lane should remove sunglasses, caps or other headgear that could obstruct their eyes or face when passing through the lanes.

At Terminal 4, ICA will dedicate one lane each to test two methods of clearance.

The first method allows a second traveller in the queue to start the screening process before the traveller ahead of him has completed the process.

The second method requires the first traveller to complete the process before a second traveller is screened.

According to The Straits Times, both systems will be compared for feasibility, efficiency and accuracy.

Singapore’s Changi Airport is one of the largest transportation hubs in Asia.

Click here to read about our cybersecurity consultant’s insights into retinal recognition, which he describes as the “mother” of all biometrics.