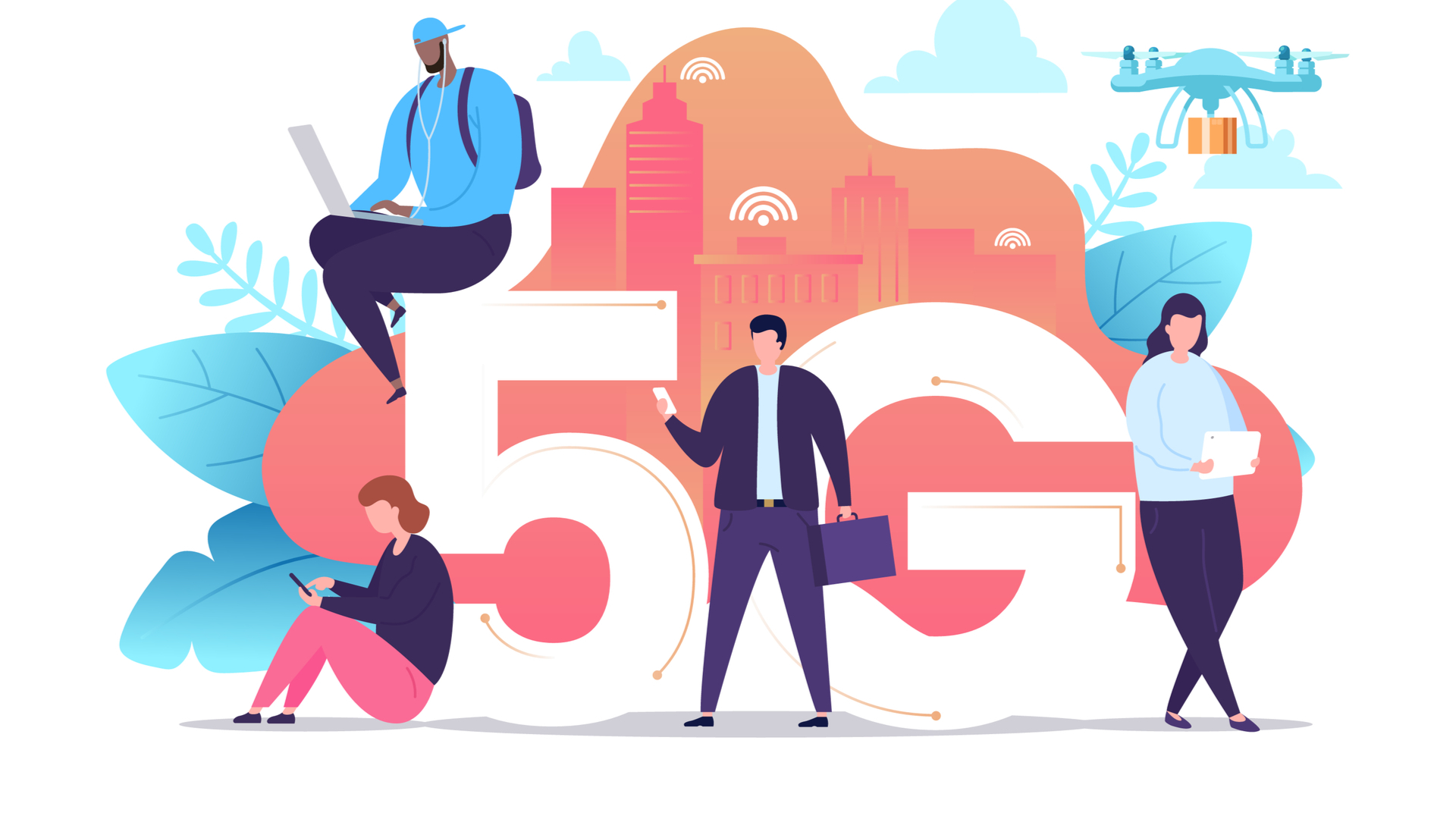 All the wireless network connections that take place today use that of the 4th Generation (4G) technology. The first versions of this were deployed in both Oslo, Norway, and Stockholm, Sweden, back in 2009. Because of the recent advancements in technology and the explosive demand for instantaneous services from the Cloud, the need for an even faster wireless protocol has arisen.

Essentially, the 5G consists of many microprocessors that transmit data packets at an extremely high rate of speed amongst one another. At the core of this is the Radio Access Network (RAN). This is connected to the many routers, hubs, and switches that exist in the global network infrastructure. It is from this point that the interconnectivity takes place, and where objects and devices can gain much quicker access to the Internet than ever before.

Risks associated with 5G
Some of the main concerns with 5G are as follows:

It will encompass all levels of infrastructure:
Once 5G has been fully adopted, it will essentially be the main form of connectivity between all types of infrastructure, both physical and digital. For example, all wireless devices that connect to the Cloud at some point will transition over to 5G, as well as even to all facets of critical infrastructure. This includes the national electrical grid, nuclear power facilities, gas and oil pipelines, water supply lines, and even the major agricultural distribution nodes. This dual nature increases the probability of leaving many covert “backdoors” to be discovered and opened by the hacker. Once these points of entry have been penetrated, it is quite possible that the cyberattacker can launch massive disruptions or even shut down the mission critical functionalities of a city’s infrastructure.

The increased dependency upon third party suppliers:
Because there are many more components that are involved with 5G, the dependency upon other vendors has also proliferated. One of the biggest cybersecurity issues here deals with the Chinese manufacturer known as Huawei. At the present time, they are the world’s largest supplier of the equipment that is needed to run an efficient 5G wireless network. It currently has one of the largest market shares, driven primarily by its low cost, heavy investments that are being made in research and development, and its ability to offer complete end to end solutions for both the wireless carriers and the telecom data centres. Unfortunately, the United States government has expressed grave concerns over the security practices of Huawei, and the Department of Commerce currently restricts the use of Huawei based equipment in wireless networks.

5G is getting away from a centralised approach:
4G uses a centralised approach (also known as the “hub and spoke”), which utilises hardware devices as the main intersection points, when it comes to connecting wireless devices together, and providing access to the Internet. 5G does not use this same methodology, rather, it uses a distributed approach, which is known as “digital routing”, which is entirely software driven. As a result, it is much more difficult to deploy and maintain the proper levels of security controls with the 5G versus the 4G protocol.

All functionalities are now virtualised:
Because of the software driven approach of 5G, all critical functionalities are now Cloud-based, or “virtualised”. All types of Cloud infrastructures (which include those primarily of the IaaS, PaaS, and the SaaS) have their own set of exclusive security risks that come with them. This only increases the vulnerability levels of 5G, when combined with the issues of greater interconnectivity.

Our next article will further examine other security risks that are posed by the 5G network.