Keesing Platform
Home General Could Scotland stay in the EU? 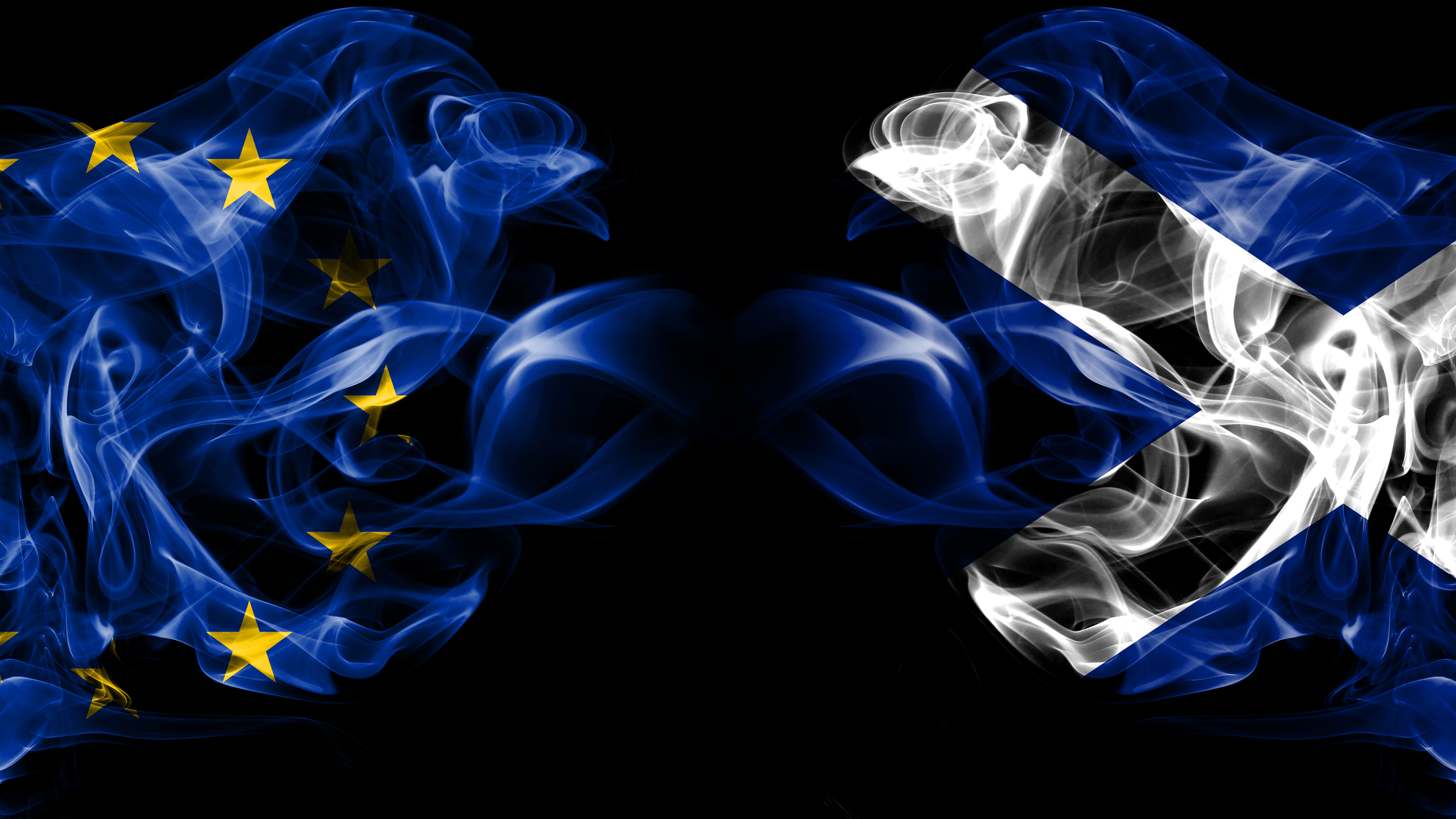 Scotland’s First Minister Nicola Sturgeon says a second referendum on the country’s independence should be held in the new year.

BBC reports that the ruling Scottish National Party’s goal is for Scotland to leave the United Kingdom and re-join the EU as an independent member state.

Scotland held an independence referendum in 2014, with the No campaign winning 55% of the votes.

But then, two years later, Brexit happened. Voters in Scotland backed Remain by 62% but those across the UK as a whole voted Leave by 52%.

BBC explains that the SNP saw this as a “material change in circumstances” which would justify a second independence ballot.

According to the broadcaster, the party has since performed strongly in elections.

The SNP won 48 of the 59 seats north of the border in last week’s general election, while campaigning to “put Scotland’s future in Scotland’s hands.”

The party argues that the country is being taken out of the EU “against its will.”

There has long been legal debate over whether the Scottish Parliament, rather than MPs at Westminster, could pass the laws needed for a new vote on independence to be held, but according to the BBC, the matter has never been tested in court.

Sturgeon reportedly wants the UK government to agree a transfer of powers allowing a referendum to be held, as was the case in 2014.

But despite the SNP’s election success, Prime Minister Boris Johnson says he remains opposed to a second referendum.

MP Michael Gove reiterated that there will be no vote on independence within at least the next five years.

Sturgeon has reportedly not ruled out taking the prime minister to court if these political arguments do not push him to reconsider.