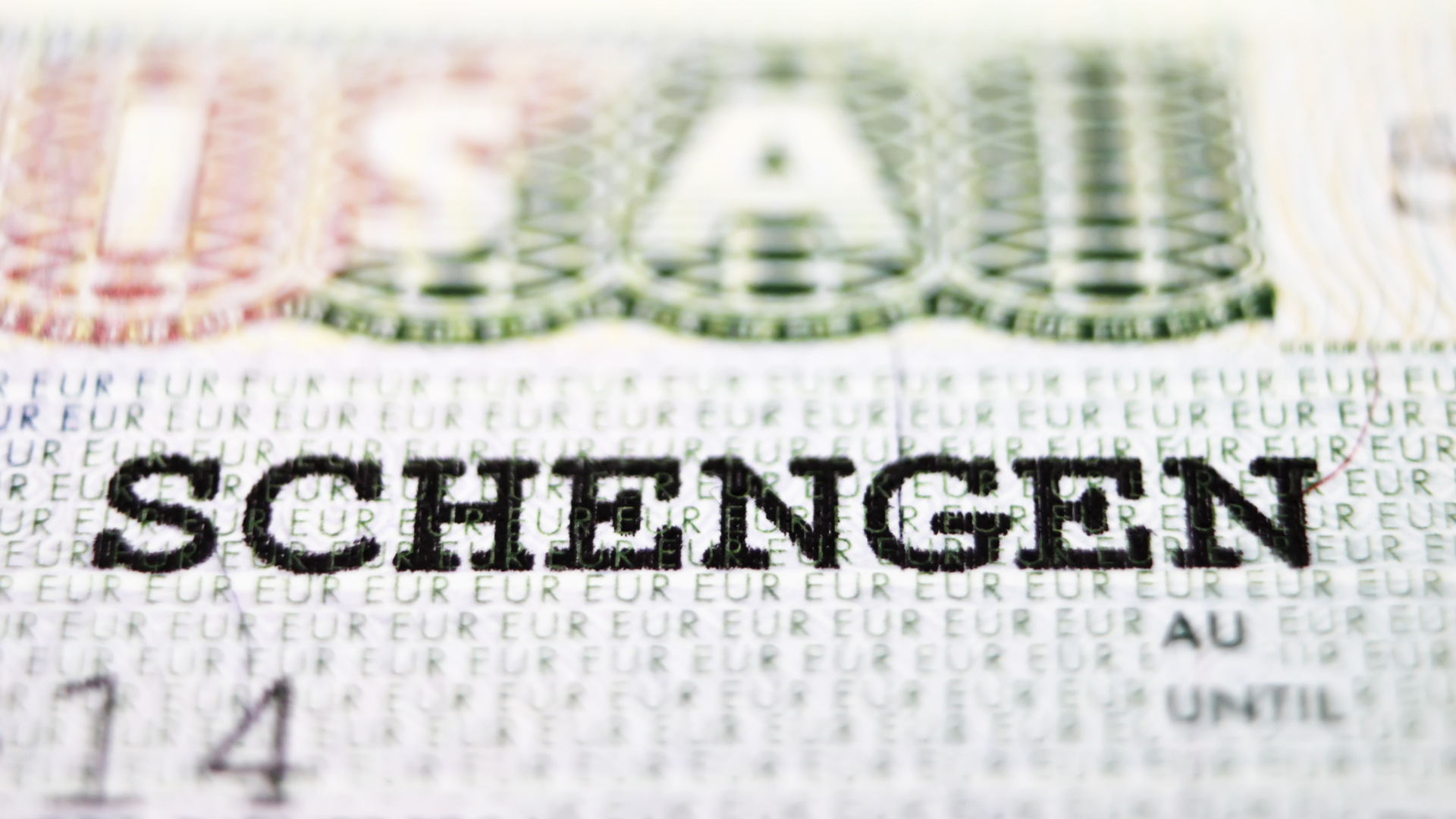 With the updated Schengen Visa Code that introduced new rules on the procedures of applying for a Schengen Visa, the process for getting a 5-year multiple-entry visa to the EU is now easier and clearer.

Schengen Visa Info reports a multiple-entry Schengen Visa permits its holder to go in and out of the Schengen Area as many times as he or she wants, as long as they do not violate the so-called 90/180 rule.

This means holders cannot remain in the Schengen Area longer than 90 days, within 180 days.

According to the updated code that came into effect on 2 February, multiple-entry visas with a long validity shall be issued for the following validity periods:

Schengen Visa Info reports that aside from the frequency of travel to the Schengen Area, to get a multiple-entry visa, a traveler must also meet the following requirements: 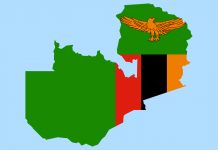 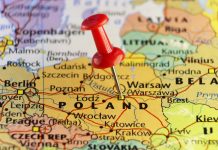 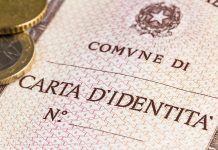 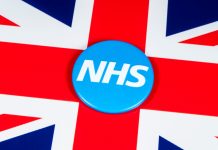 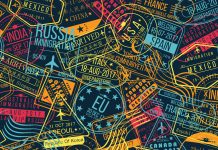 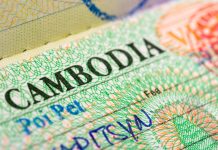