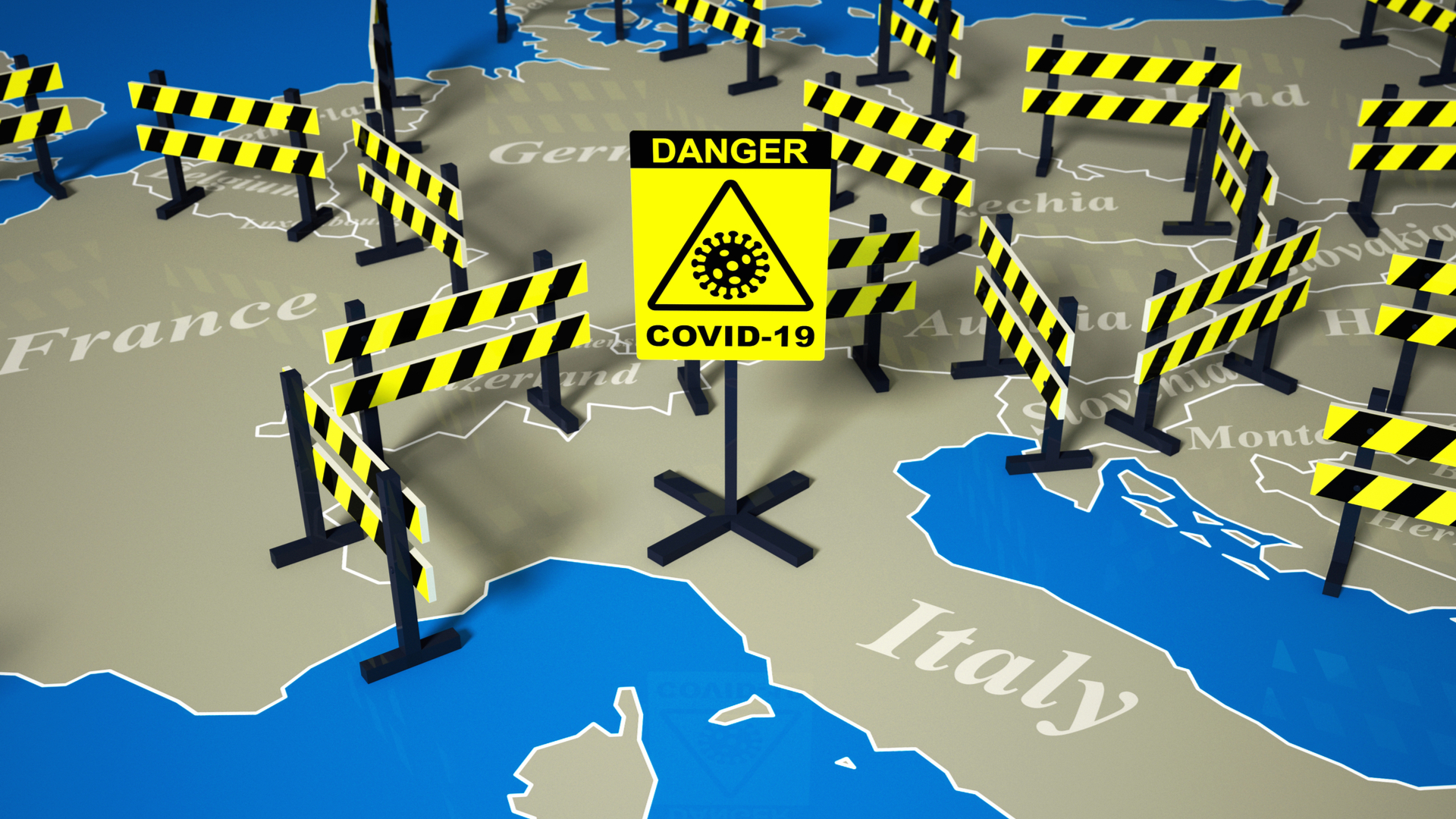 Margaritis Schinas, Vice President of the European Commission, has criticised the idea of the creation of a “mini Schengen Area” within the European Union.

Schengen Visa Info reports Schinas’ comments refer to the reopening of borders between Austria, Slovakia and Czech Republic, which their leaders named a “mini Schengen Area” within the EU.

In an interview with Euronews, Schinas said that there is no way the current Schengen Area can be replaced by a smaller Schengen Area.

“In no way will the intention to return to our usual Schengen, removing the current restrictions on our internal borders, be replaced by a kind of regional mini Schengens that fragment our single market and discriminate against non-participating member states. This is not possible,” he said.

Schengen Visa Info reports Schinas said that it is, however, possible that regions and member states with similar epidemiological levels begin to lift restrictions on internal borders in an orderly, safe and non-discriminatory manner.