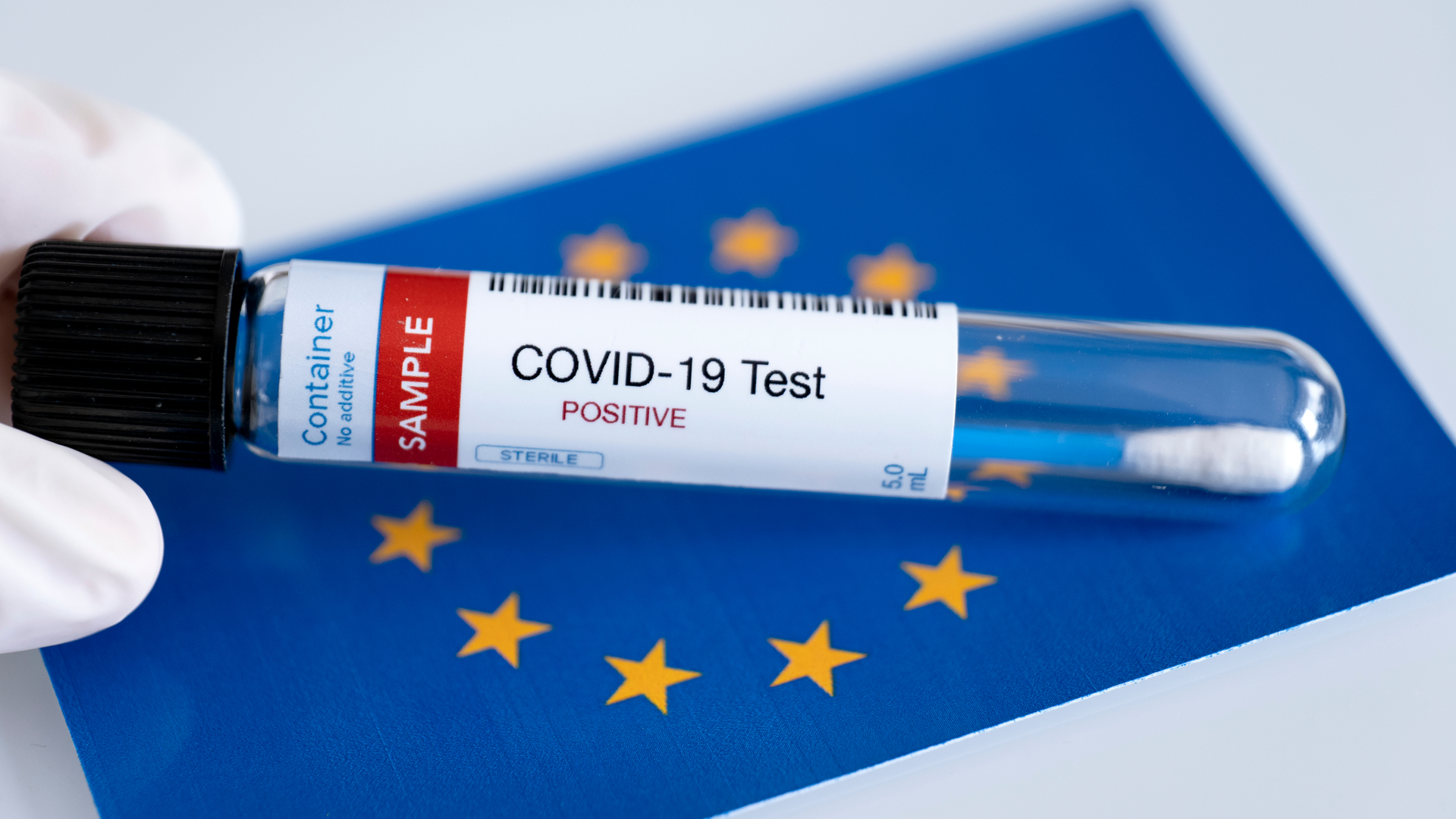 After France was the first EU and Schengen country to announce it has decided to keep its border controls in place for seven months, until the end of October, a few other Member States have followed, Schengen Visa Info reports.

Sweden and Denmark have reportedly extended their border controls until 12 November.

Despite the extended border controls, Denmark is planning to return to normal after Easter, by reopening nurseries and primary schools on 15 April.

Businesses will also be allowed to operate again on a gradual basis.