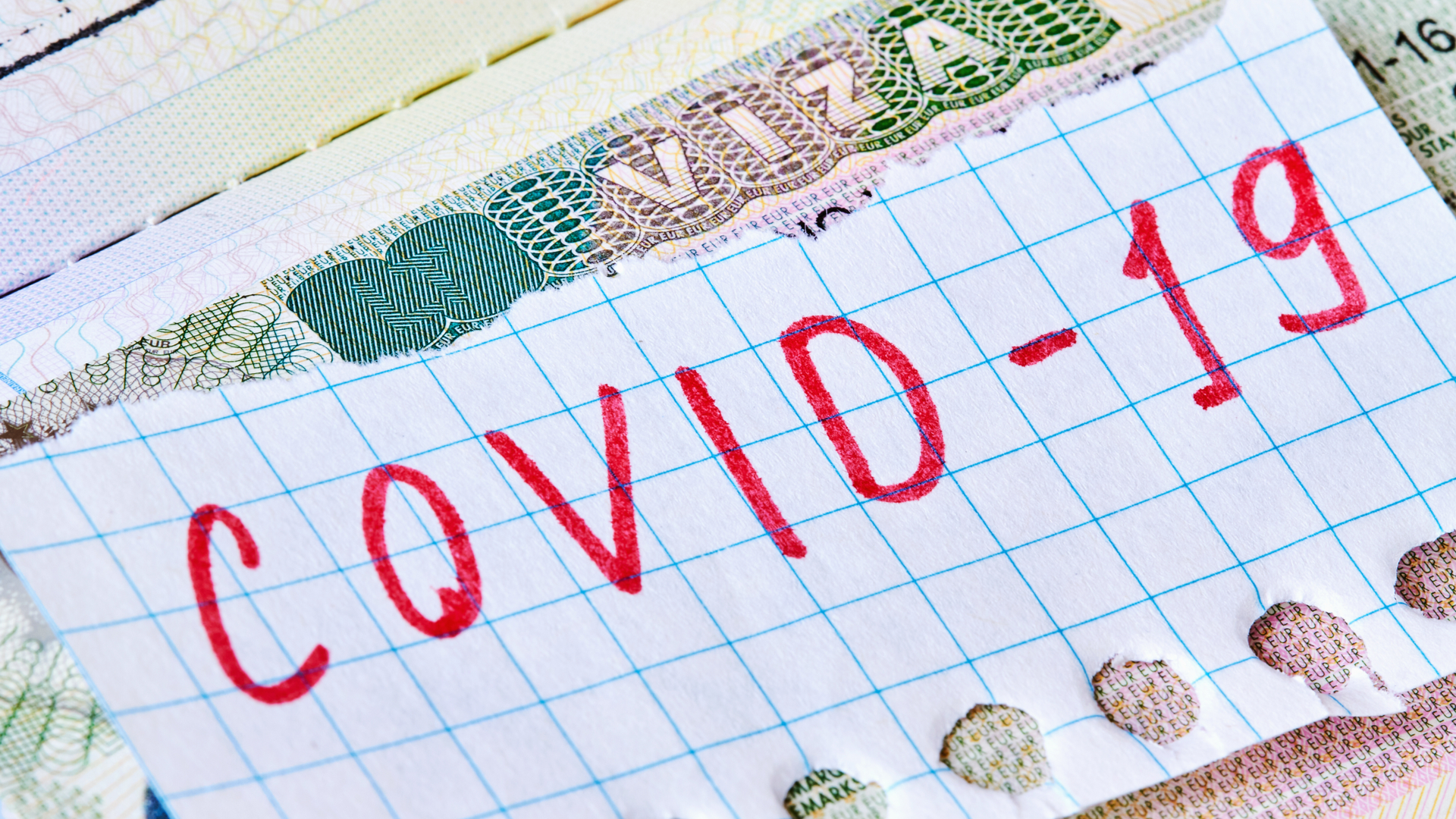 The Schengen member states are not planning to stop the recently reintroduced temporary border controls any time soon.

Schengen Visa Info reports that the official website of the European Commission – who is in charge of reporting on the reintroduced border controls – shows that a large share of the Schengen member states have recently extended their border checks for an additional 20 days.

The extension forms part of the measures taken by the member states in a bid to curb the spread of the coronavirus.

Schengen Visa Info compiled the following list of countries that have extended their border controls:

Austria has decided to extend land borders with Hungary and Slovenia, which were set to expire at the beginning of May, for another six months, until 11 November, due to risks related to terrorists and organised crime, the situation at the external borders, and risk of COVID-19 causing additional migrant movements.

While its land borders with Germany, Italy, Switzerland and Liechtenstein are set to expire on 27 April, the Austrian authorities have already decided to extend these border controls to 11 November, as well, citing secondary movements as a reason for such a decision.

Belgium extended its internal border controls to 8 May.

Germany, one of the most affected countries by COVID-19 in Europe, has extended internal land and air borders with Austria, Switzerland, France, Luxembourg, Denmark, Italy and Spain, sea border with Denmark to 5 May.

At the same time, it has also extended land border with Austria for an additional six months, until 11 November.

Both Portugal and Estonia extended their border controls to 5 May and 1 May respectively.

Norway has extended its border control to 5 May. It has notified the EU Commission that from 15 May  to 13 August, its borders will be extended automatically, without a second notification.

As per ports with ferry connections with Denmark, Germany and Sweden, Norway has extended border controls for those until 12 November.

Lastly, the authorities of Denmark, where border controls of have been extended from 12 May to 12 November, notes that after lifting the COVID-19 travel restrictions, the border controls will be limited to the Danish land and sea borders with Germany and Sweden.