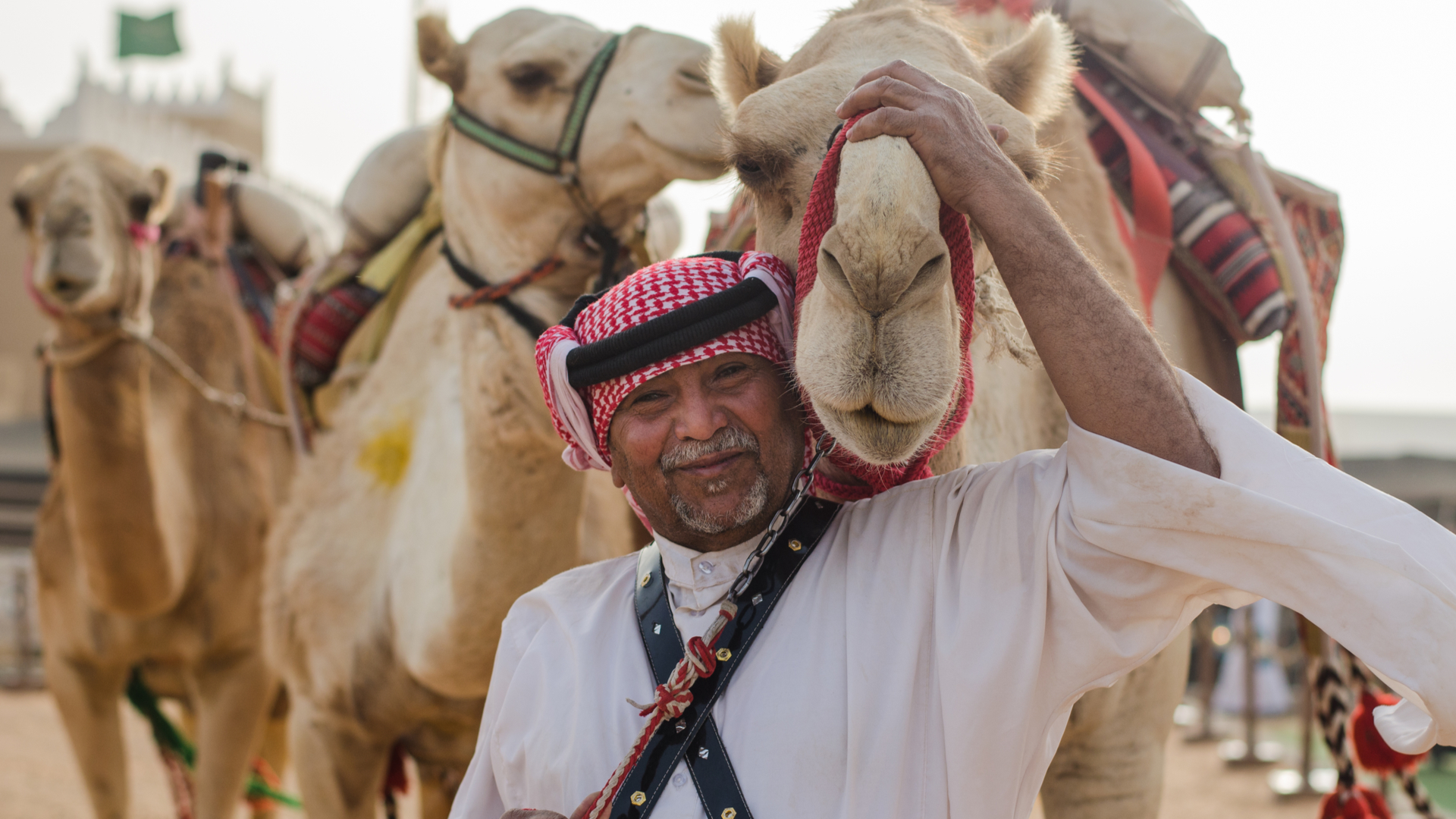 Passport holders with US, Schengen or UK tourist or commercial visas can now obtain tourist visas upon arrival into Saudi Arabia.

According to the General Authority for Tourism and National Heritage, the passport holder must have used their visa to enter the United States, United Kingdom or any of the 26 Schengen countries before entering Saudi Arabia.

SPA reports that these visas upon arrival into Saudi Arabia for passport holders with pre-existing US, UK or Schengen visas are not included in the electronic visa programme.

The state news agency reports that Saudi Arabia started issuing tourist visas on 28 September as part of efforts to boost tourism revenues as the country diversifies its economy away from oil exports.

Salaam Gateway reports that citizens of 49 eligible countries can apply for electronic visas while citizens from other nations must apply separately.

The 49 eligible countries are mainly in Europe, North America, Asia and Oceania, including three Muslim-majority countries Brunei, Malaysia, and Kazakhstan.