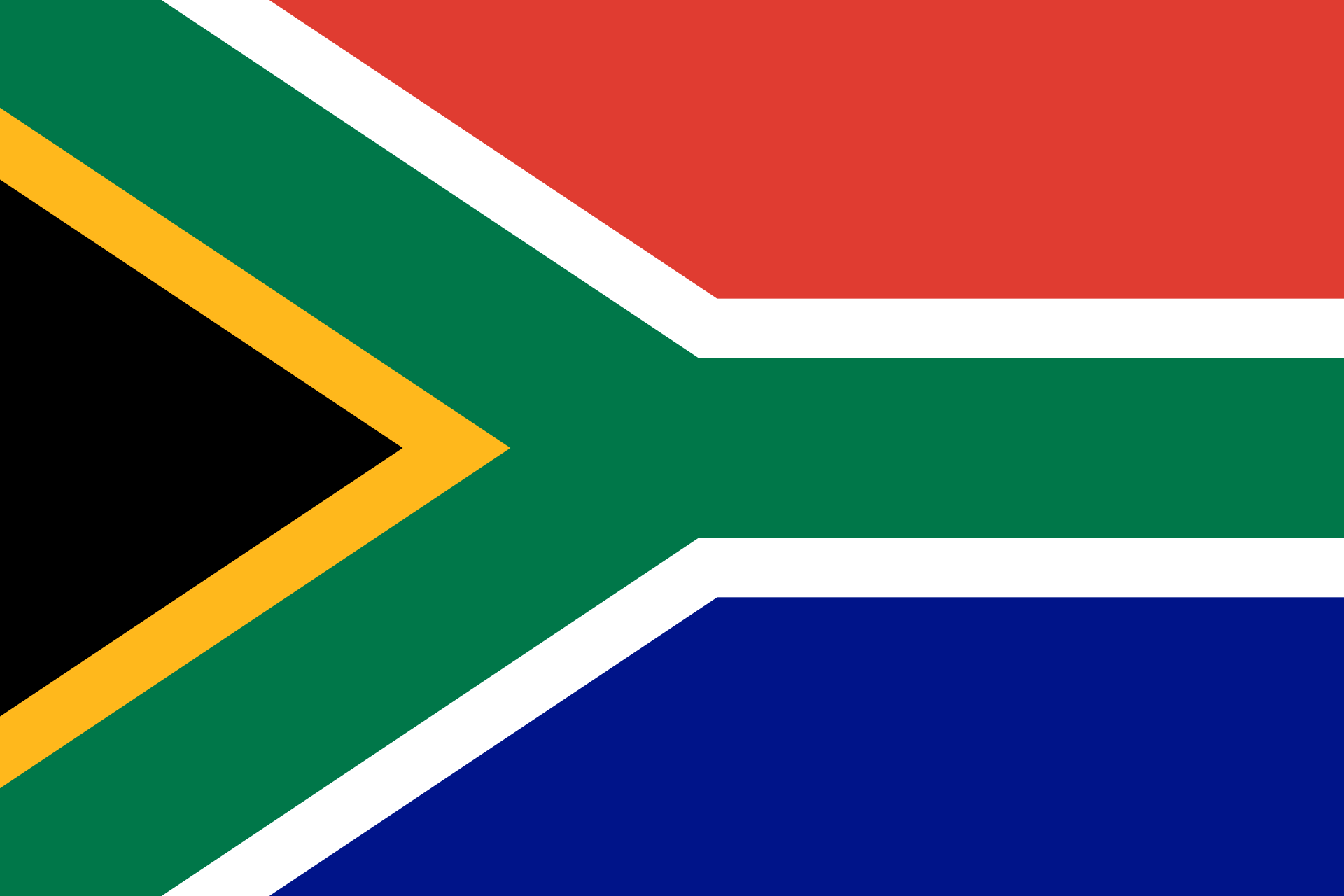 Goal was to “stop child-trafficking”

“When officials implemented it (in April), they said ‘it’s no longer a requirement but you must carry it in case you are asked’. In other words, you make a good policy, and reverse in the next sentence,” Motsaeledi told Moneyweb.

“The argument from Home Affairs was that it was to stop child-trafficking.

“Then we said no, no let’s not trouble tourists with this. Let’s find our own way of fighting child-trafficking, rather than using this method, which interferes with tourism.

” There ought to be another method to fight child-trafficking, and so that’s where we are at the moment,” he said.

South African travel site Traveller24 reports that the unabridged birth certificate had been an ongoing saga for three years, which has caused many problems for travellers to South Africa and the tourism industry.