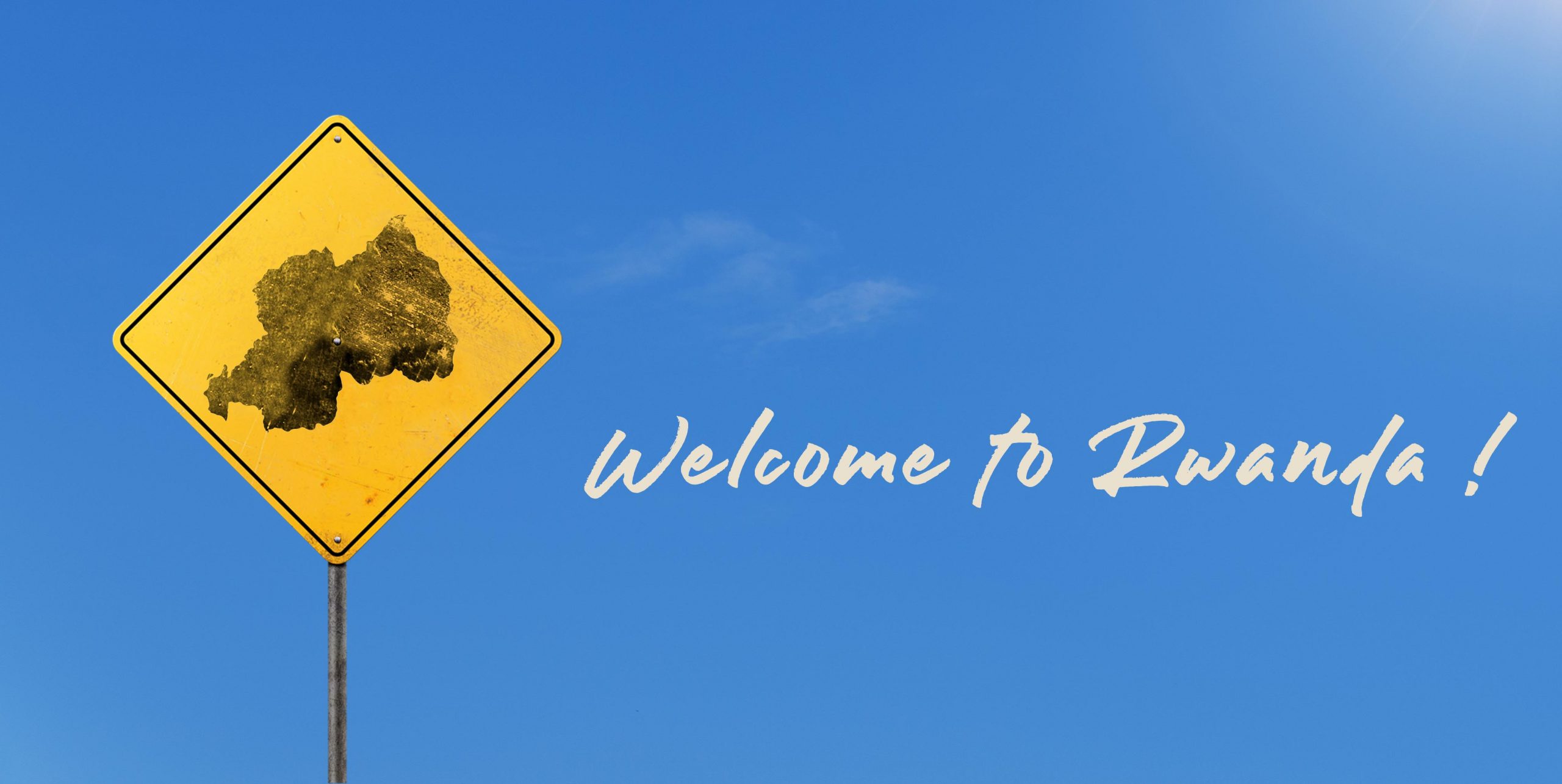 The African Exponent reports he made the announcement at the UK-Africa Summit in London.

Commonwealth citizens and the International Organisation de la Francophonie (OIF) will also benefit from the programme.

“The Commonwealth is a community of values, with continued relevance for today’s world. More than one-third of its member states are African,” the president said, as reported by the Rwanda Broadcasting Agency RBA.

“These are the reasons why Rwanda chose to join in 2009. In that connection, we are soon considering exempting citizens of the Commonwealth, as well as the African Union and the (International Organisation de la) Francophonie, from paying visa fees when entering Rwanda,” he added.

As of 1 January 2018, the East African country rolled out a global visa-free policy for all travellers in which all visitors would enjoy 30 days visa on arrival.

Nevertheless, citizens from some countries needed to pay a fee where relevant.

In June, Rwanda will host the 26 Commonwealth Heads of Government Meeting, CHOGM 2020.