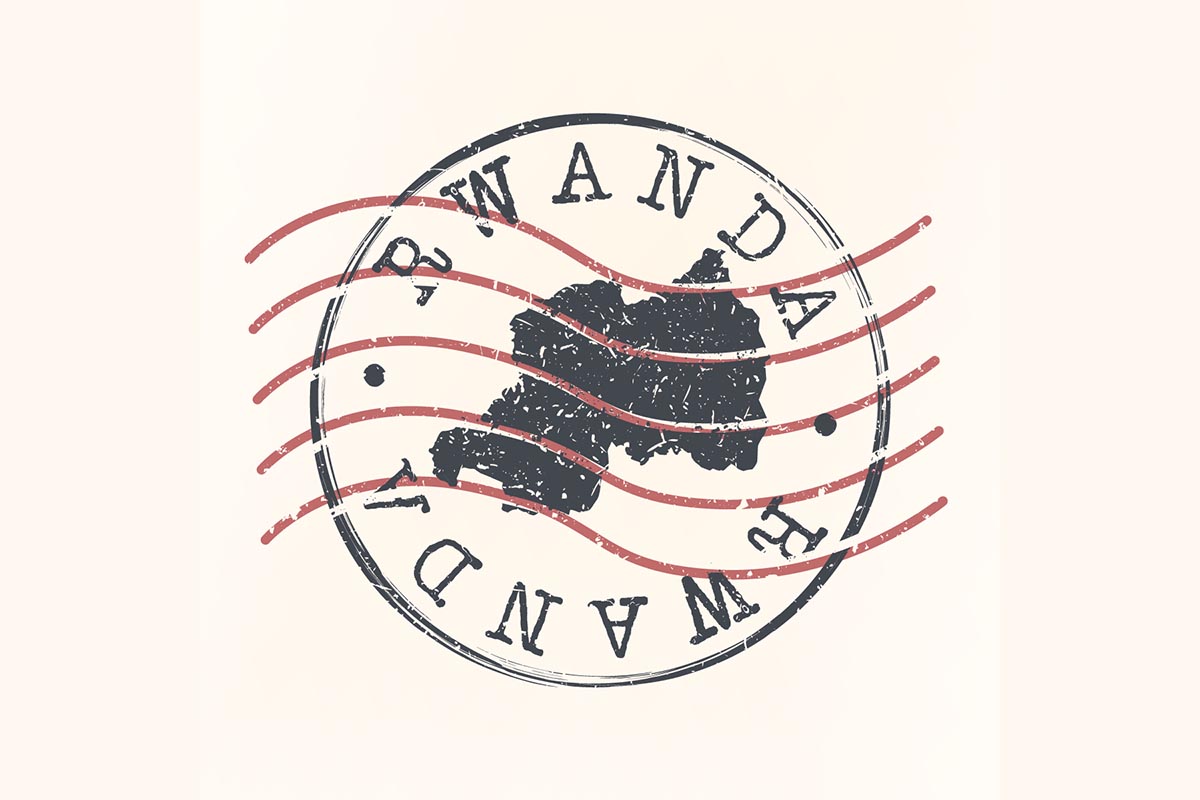 Rwanda has scrapped visa fees for more than 90 African Union, Commonwealth and Francophonie member states for a 30-day stay.

Travellers from the East African Community do not have to pay a visa fee. This applies to anyone with an ordinary, service and diplomatic passport and the entry visa is valid for a stay of up to six months.

The new update grants many countries a free 90-day valid visa with a regular passport.

Those countries are Angola, Benin, Central African Republic, Chad, Ivory Coast, Democratic Republic of Congo and the Federation of Saint Christopher and Nevis.

Countries that have entered into a visa waiver agreement with Rwanda have access to the country for up to 90 days without visa requirements including visa fees.

You must be in possession of a diplomatic and/or service passport or (official) passport.

Citizens of all countries not mentioned above must pay a prescribed visa upon arrival.

Rwandans living abroad with dual nationality do not have to pay any visa fees when traveling to the country with a Rwandan identity card.