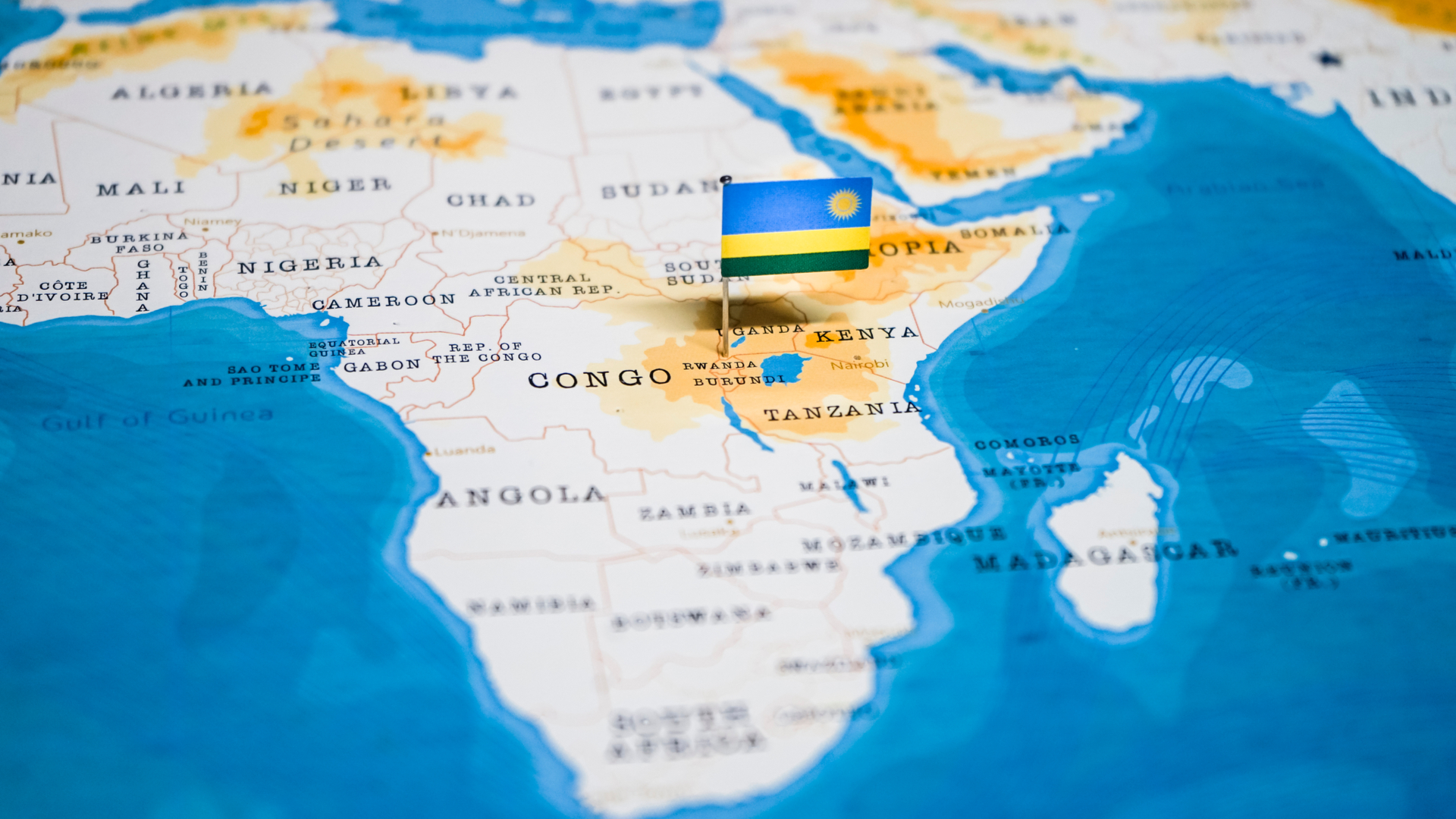 Analogue (non-electronic) Rwandan passports will no longer be valid effective 28 June 2022. This is one year beyond the original deadline of 28 June 2021.

The Directorate of Immigration and Emigration said that all passports issued before 27 June 2019 will be phased out and replaced by the Rwanda East African electronic passport.

CGTN Africa reports the expiration follows Rwanda’s adoption of the e-passport in June 2019.

Rwandans are now asked to apply for the document through the Irembo portal.

According to the immigration office’s statement, e-passports grant its holders access to more countries without strict visa requirements.