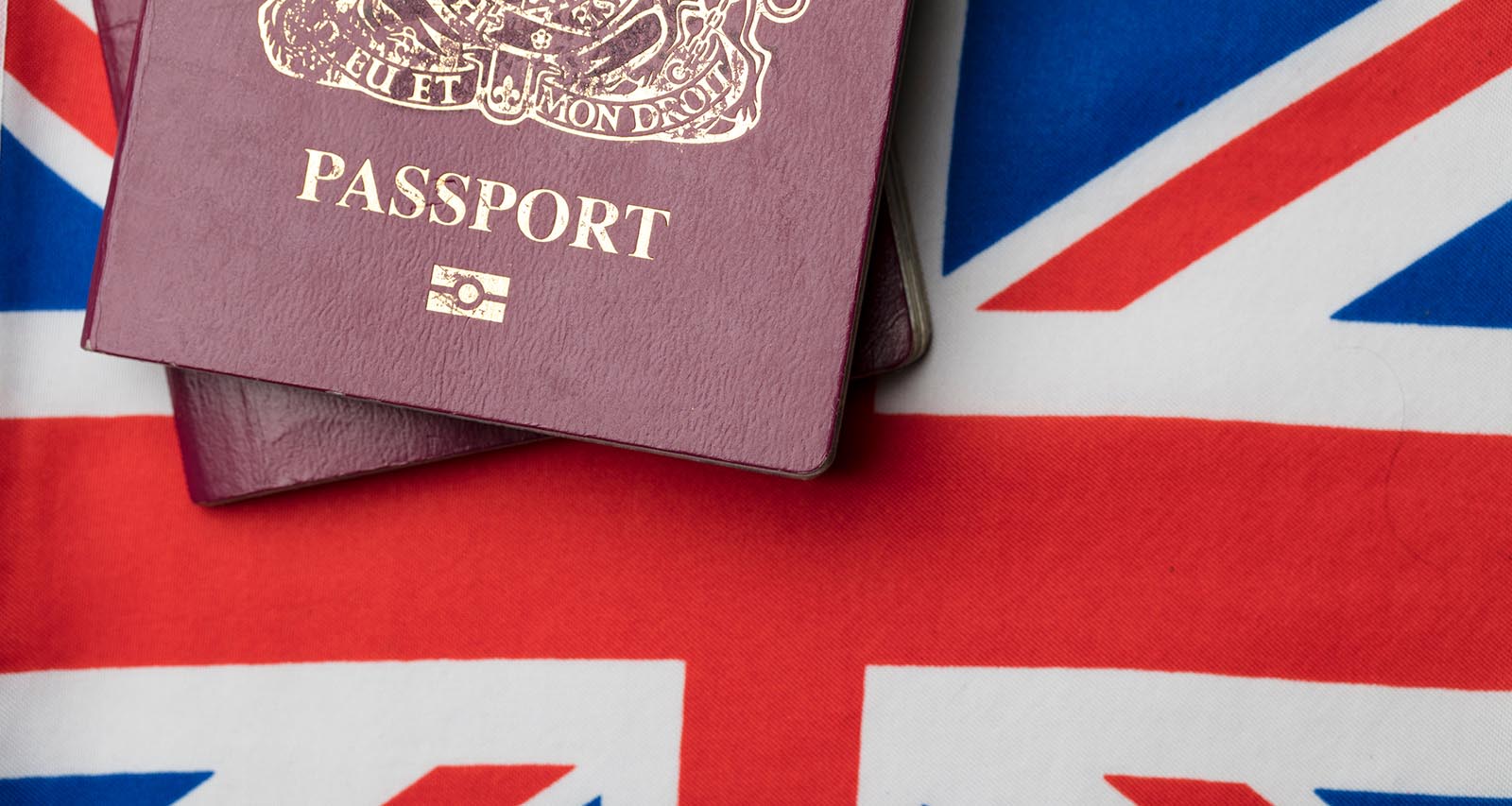 United Kingdom citizens who hold red passports (issued before the U.K. left the European Union) are subject to a recent rule change that may shorten the term of their documents and prevent them from travelling abroad.

According to the new rule, passports are now valid for exactly 10 years and no longer. If a red passport shows a term of more than ten years, any additional months beyond ten years are no longer valid. This can reduce the validity time by several months without the passport holders’ knowledge.

The government and travel industry are trying to get the word out to Brits with the old-style red passports, urging them to check the validity dates on their travel documents.

Brits need just three months left on their passport to travel to Europe, but under the new rules, the EU will no longer accept any additional months that could previously be added.

Blue-cover passports have only been issued since 2020 and are not affected by the rule change.