Just like the other biometric modalities, retinal recognition has its own set of pros and cons. They can be described as follows: 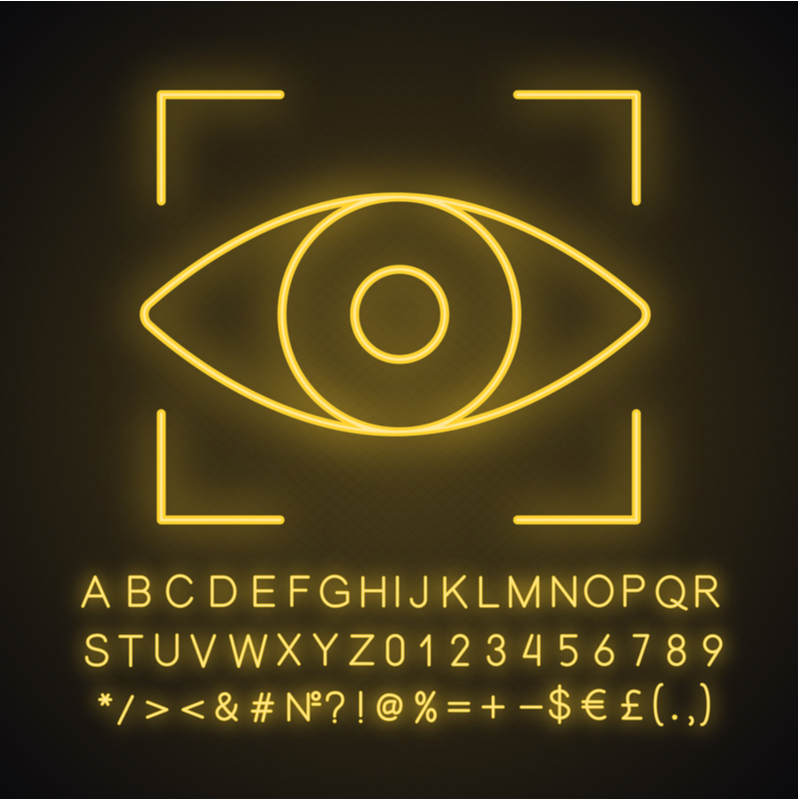 Conclusion
Overall, the effectiveness and viability of retinal recognition can be examined against seven criteria which are also used by the biometrics industry here in the United States:

Universality:
Each and every individual, unless they are afflicted with blindness or some other serious disease of the eye, has a retina, so thus, it can be scanned.

Uniqueness:
Except for the DNA strand, it is the retina which possesses the greatest number of differing data points in the entire human anatomy.

Permanence:
Unless an individual has diabetes, glaucoma, high blood pressure, or cardiac disease, the retina will hardly every change regarding structure or physiological makeup during the lifetime of the person.

Collectability:
Even if the individual is fully cooperative, it can still be difficult to a collect a high-quality, raw image of the retina. This is because the scan area is so small, when compared to the other biometric modalities.

Performance:
Because of its stability, the retina possesses extremely high levels of accuracy. In fact, under optimal conditions, the error rate can be as low as 1 in 1 million.

Acceptability:
As mentioned earlier, the acceptance of retinal recognition by the general public is extremely low.

Resistance to circumvention:
Because of its stability and richness, it is almost impossible to spoof a retinal recognition system.

This includes military installations and bases, nuclear facilities, and laboratories where very high calibre research and development is taking place.

Government-based security applications, to a certain degree, also make use of retinal recognition. One of the best examples of this is the State of Illinois, where this modality was used in identifying welfare recipients to reduce fraud (this would occur when an individual would use several aliases to receive multiple payments).

Overall, it is expected that the use of iris recognition will grow rapidly over a short period of time, but retinal recognition will still only occupy that very limited pool of applications just described, and not grow any further from that point.