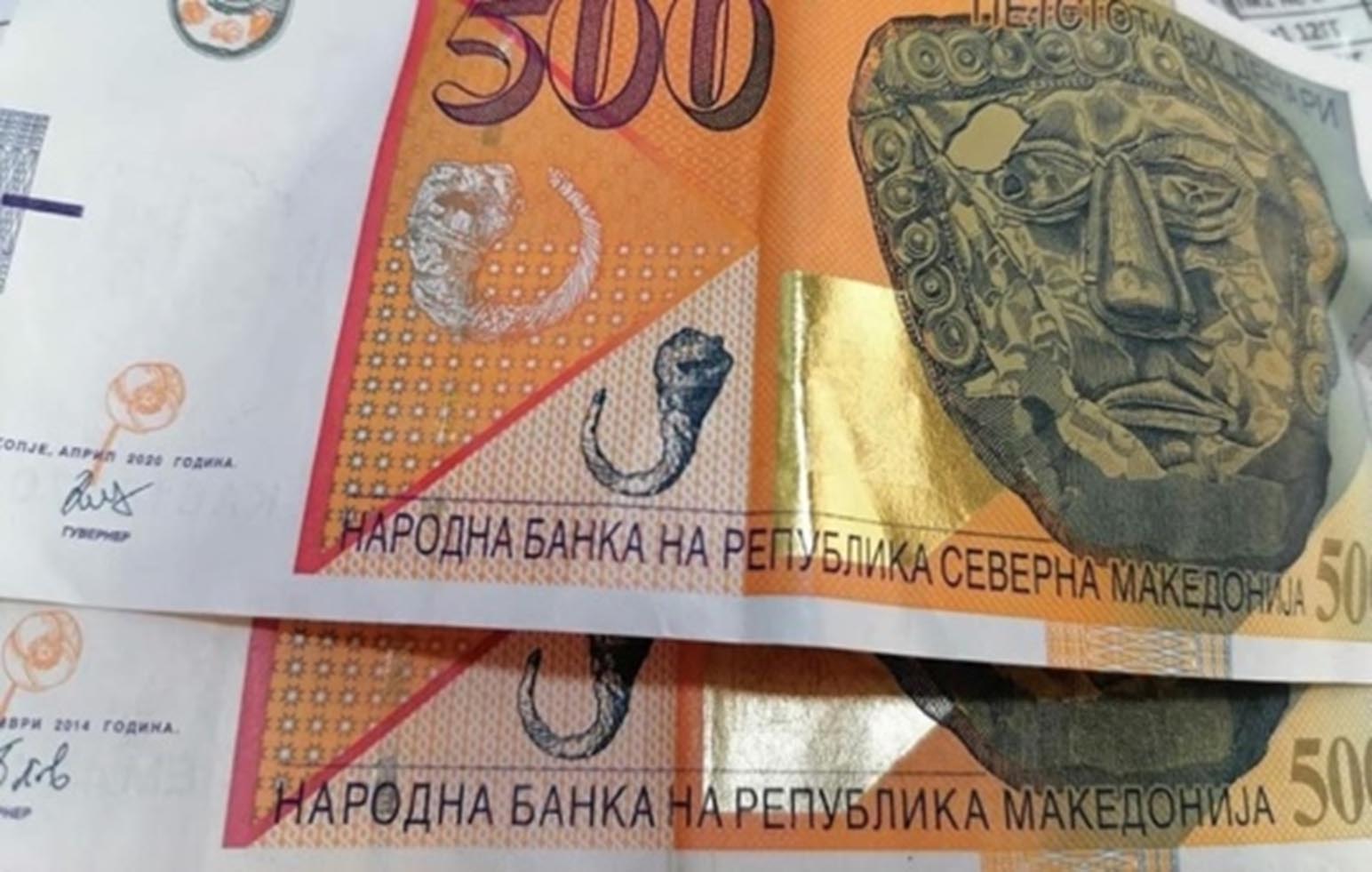 The Republic of North Macedonia has begun issuing revised banknotes bearing the country’s current name. The denominations to be issued are the 100-denar, 1,000-denar, and 2,000-denar notes. (The 500-denar banknote was the first denomination issued with the new name.)

The new banknotes look like the previous issues, but with the bank’s name changed to the Народна Банка На Република Северна Македонија (National Bank of the Republic of North Macedonia).

It isn’t yet known if the bank intends to issue 10-, 50-, or 200-denar denominations bearing the country’s new name.

What’s in a name?

As with other countries around the globe, history and political wrangling led to the new name of Republic of North Macedonia. Here is a brief explanation of what triggered the name change:

1991: The Republic of Macedonia declared independence from Yugoslavia.

1991-2019: By naming the country Macedonia, the nation inadvertently created years of strained relations with neighboring Greece, which also has a region called Macedonia.