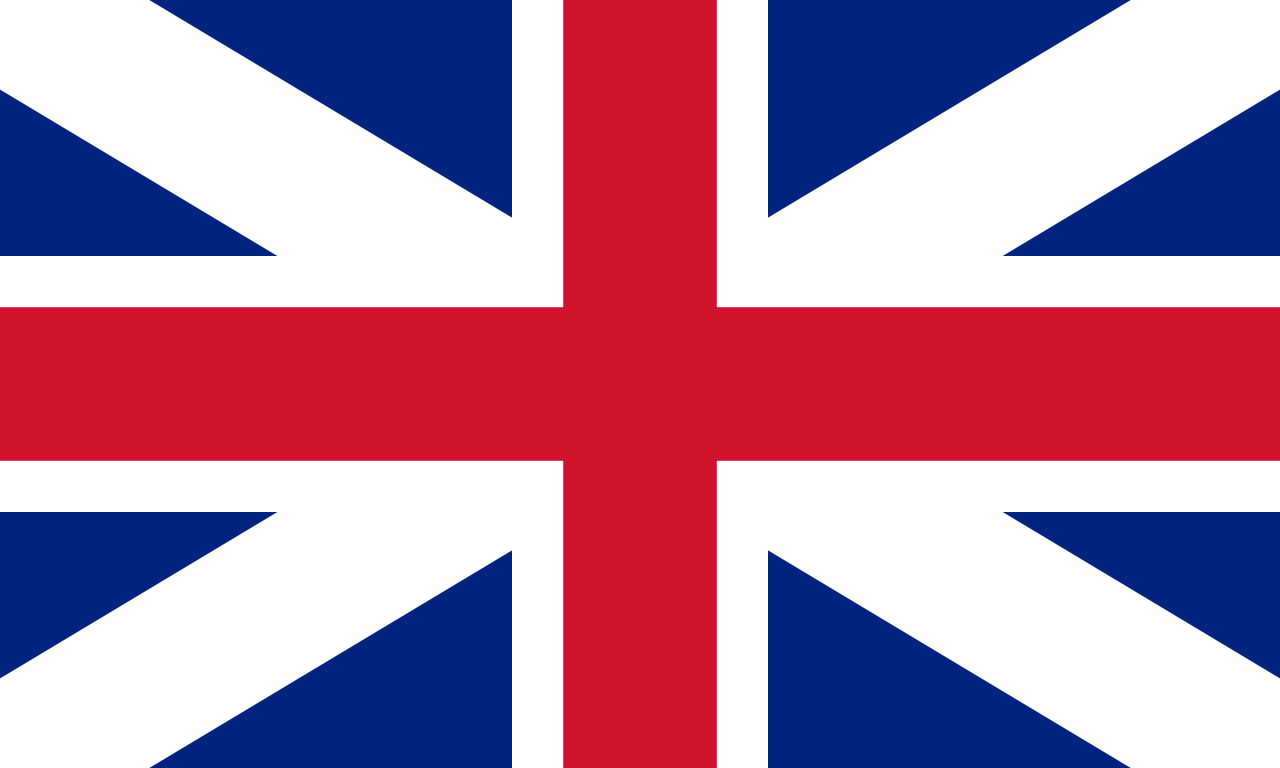 All voters in Britain will be legally required to show photographic identification before they can cast their ballot at future elections.

British Prime Minister Boris Johnson used the Queen’s Speech at the reopening of Parliament to set out his intention to introduce the Electoral Integrity Bill.

Mail Online reports that the draft legislation would bring an end to people being able to vote simply by stating their name and address when they visit a polling station.

Johnson’s Conservative Party believes the move to photo ID is necessary in order to crackdown on voter fraud.

However, the Labour Party said the move was nothing less than an attempt by the ruling party to “rig the result of the next general election”.

The Bill will require people to provide an “approved form of photographic ID” – possibly a driving licence or passport – in order to be able to vote.