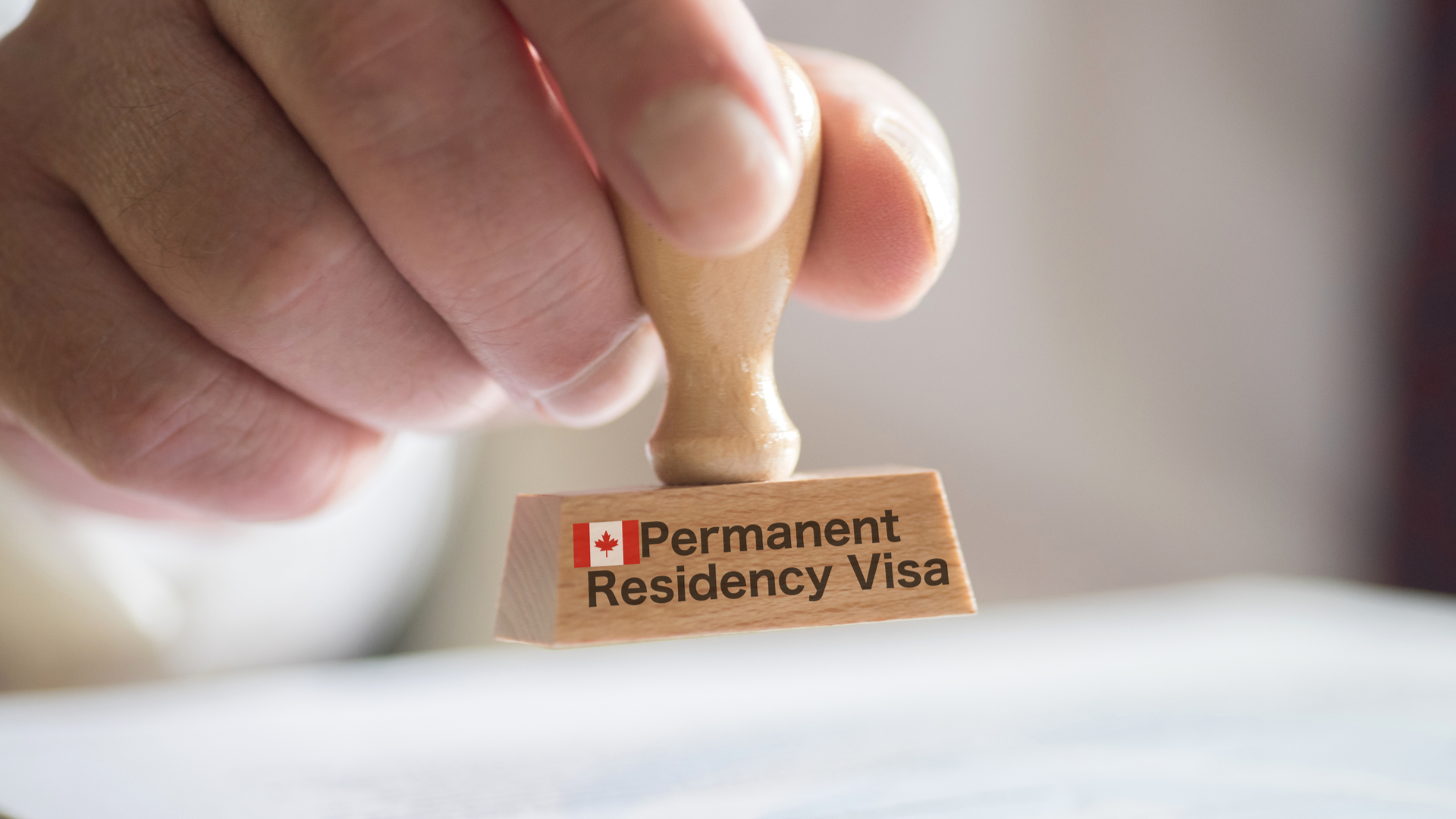 Quebec is extending the temporary suspension of its immigrant investor programme.

The Ministry of Immigration, Francization and Integration (MIFI) says the Quebec Immigrant Investor Programme (QIIP) will now be closed to applications until 1 April 2021.

The Canadian province had previously closed the program until 1 July.

CIC News reports the programme allows people with a net worth of more than $2 million to get permanent residence by investing at least $1.2 million with a financial intermediary that has been approved by the government.

According to immigration news site, the programme requires candidates to have an intention to reside in Quebec, but most take up residence in British Columbia or Ontario.

A common criticism of the immigrant investor programme is that it allows people to “buy” permanent residence.

Supporters of the programme say it helps Quebec to acquire more wealth.

CIC News explains that the government profits from the investor programme by taking a $1.2 million interest-free loan from immigrant investors.

The government puts the money in interest-earning invests and holds it in cash to ensure the money can be repaid to the investor after the five-year term.

But interest rates have plunged due to the coronavirus.

According to the World Health Organisation’s latest statistics, Canada has had 85,710 confirmed COVID-19 cases, with 6,545 deaths reported.