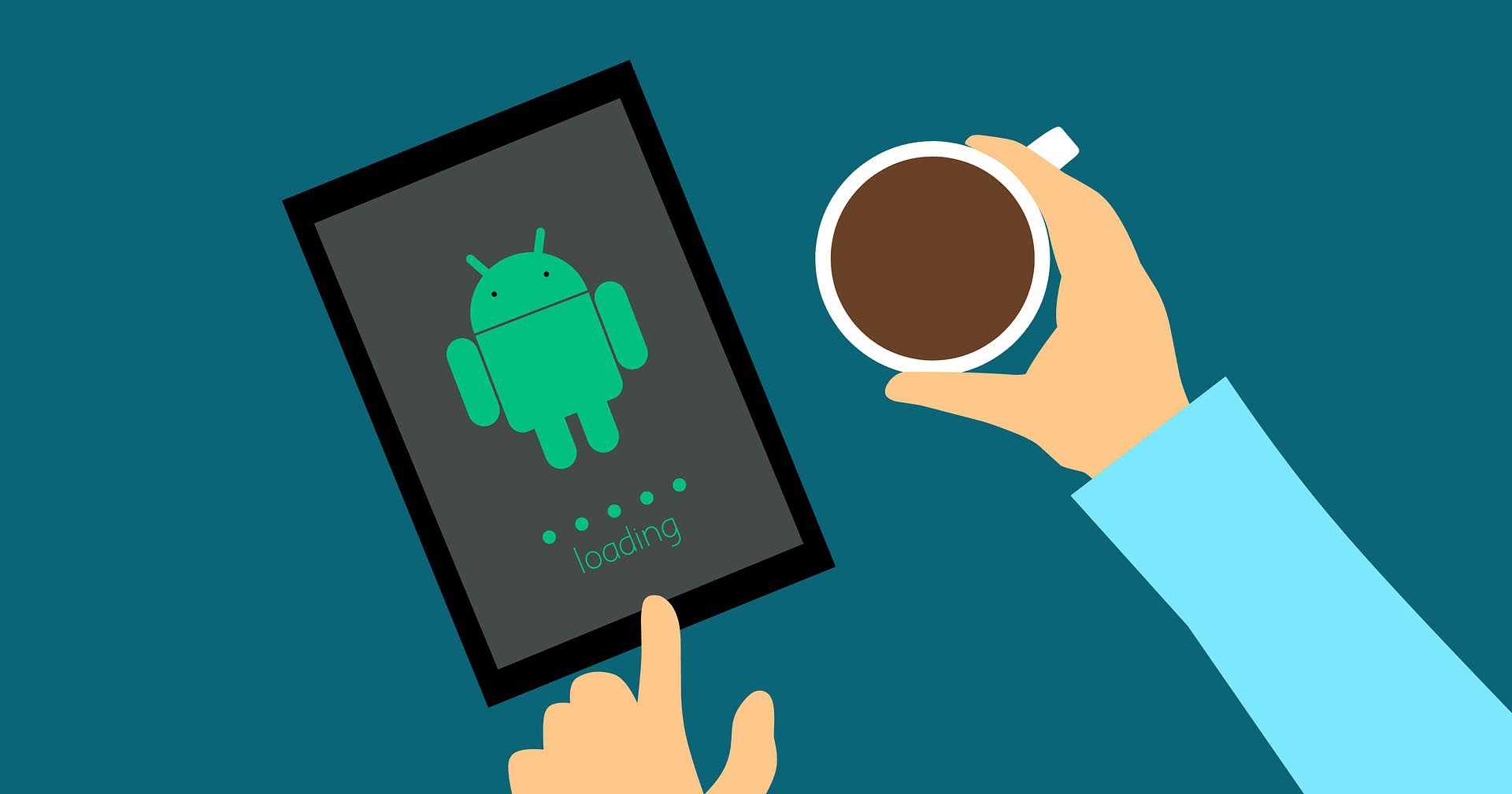 During the announcement, digital driving licences were shown on stage, however it was suggested that there may also be a place to allow digital passports as well.

“We’re very excited to announce that Snapdragon will be the first mobile SoC (System on Chip) to support Android Identity Credential APIs (Application Programming Interface), which means that mobile drivers’ licence and electronic ID will be possible with Android R.”

“We’re very thankful to have a very strong partnership with Qualcomm to improve the state of Android security,” Herle said.

“Security by itself is not as glamorous as we would like to believe; security also needs to be an enabler to make other parts of users lives more beneficial and more helpful.”

“Over the last year we’ve worked very closely to raise the bar for what Android can do to make our users feel safe.”

It will be made possible via an API called “IdentityCredential” framework.

This framework can securely store documents, like a driver’s licence, on a device.

Third-party apps already can do this, but they have limitations, because you cannot edit any information stored this way.

One of the problems of a digital ID is that it only can be shown when the device is on. Hopefully this can be fixed soon, according to XDA Developers:

“In a future version of Android, perhaps Android R, devices with the right hardware will be able to securely store identification cards, especially digital driver’s licences, and even access them when the device doesn’t have enough power to boot Android.”

Regardless of the official announcement, it is still unclear when or on what device this will be released. More news will surely follow after the official release of Android R.